Guidance published on inclusive public transport outside of cities

We are sorry, this content is not available in your language.
By Patrick Troy / Posodobljeno: 12 Feb 2020 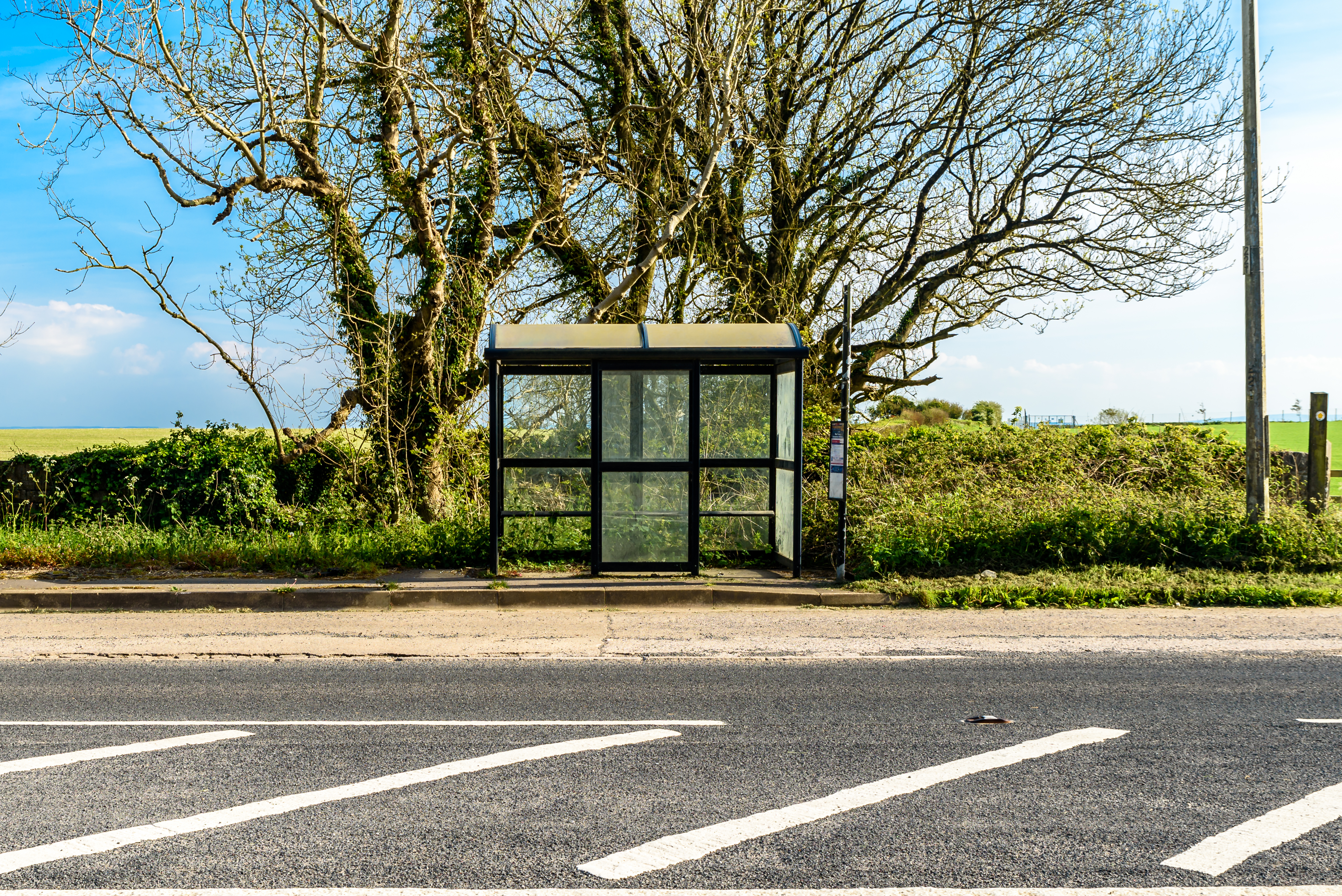 An EU-funded research project has just published a report about how to develop public transport outside of cities in order to improve accessibility and to reduce exclusion.

The project, INCLUSION, is a Horizon 2020 project that aims to address some of the issues relating to the accessibility and inclusiveness of public transport in remote urban, rural and deprived areas. It is focusing on identifying gaps and unmet requirements for all, and especially for vulnerable users, to create and test inventive and transferrable solutions. The project is just beginning its final year, in which it will analyse the results of the pioneering transport measures that have been designed and tested in the six pilot locations.

In its recent report, ‘Typology and description of underlying principles and generalisable lessons’, 51 case studies were analysed that resulted in the identification of eight principles of inclusive mobility. This needs to be:

Another report, ‘Compilation of 51 case study profiles; overviews and in-depth investigations’, will link the case studies to specific area types, mobility gaps, types of vulnerable user and to different approaches. This will be publicly released in February 2020.

Since the summer of 2019 six INCLUSION Pilot Labs have been implementing some of the measures suggested during the planning phase of the project:

Further examples of innovation in public transport outside of cities can be found in the project's newsletters.