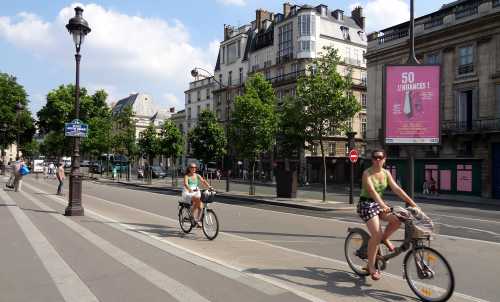 Bike-sharing schemes, once the domain of capitals and major cities, are becoming increasingly common in Europe's cities and towns. The experiences of bike-sharing schemes in ten European countries have been collected in the OBIS (Optimising Bike Sharing in European Cities) Handbook, with the aim of helping other cities to implement and optimise their bike-sharing.

The handbook can be used by a range of stakeholders including transport decision-makers, practitioners, operators and cycling enthusiasts to get an introduction to bike-sharing as it currently operates in Europe, learn how to optimise existing schemes, and find out about relevant policy recommendations.

See below to download the handbook in all available languages.