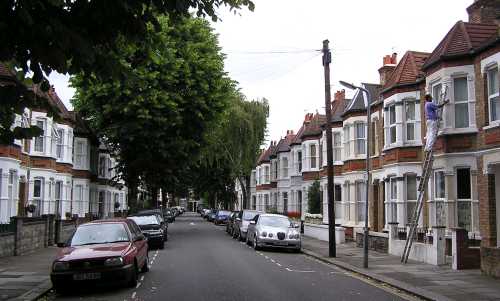 During much of the 20th century, urban planning in Europe's cities and towns tended to prioritise space for cars over pedestrians, cyclists or public transport users. Inclusive street design can go a long way to reversing this imbalance in spatial planning, and can be applied equally to existing streets in need of redesigning as well as new developments.

The UK's Department for Transport published the 'Manual for Streets' in 2007, aiming to assist in the creation of accessible, attractive and safe streets. Addressed primarily to organisations and professionals involved in transport and urban planning, the document examines street design from various perspectives, including the design process, layout, and making streets attractive places to be. Specific design issues such as parking, lighting and traffic signage are also covered.

See below to download the document. For more information visit gov.uk