We are sorry, this content is not available in your language.
Por Michiel Modijefsky / Atualizado: 29 Apr 2021 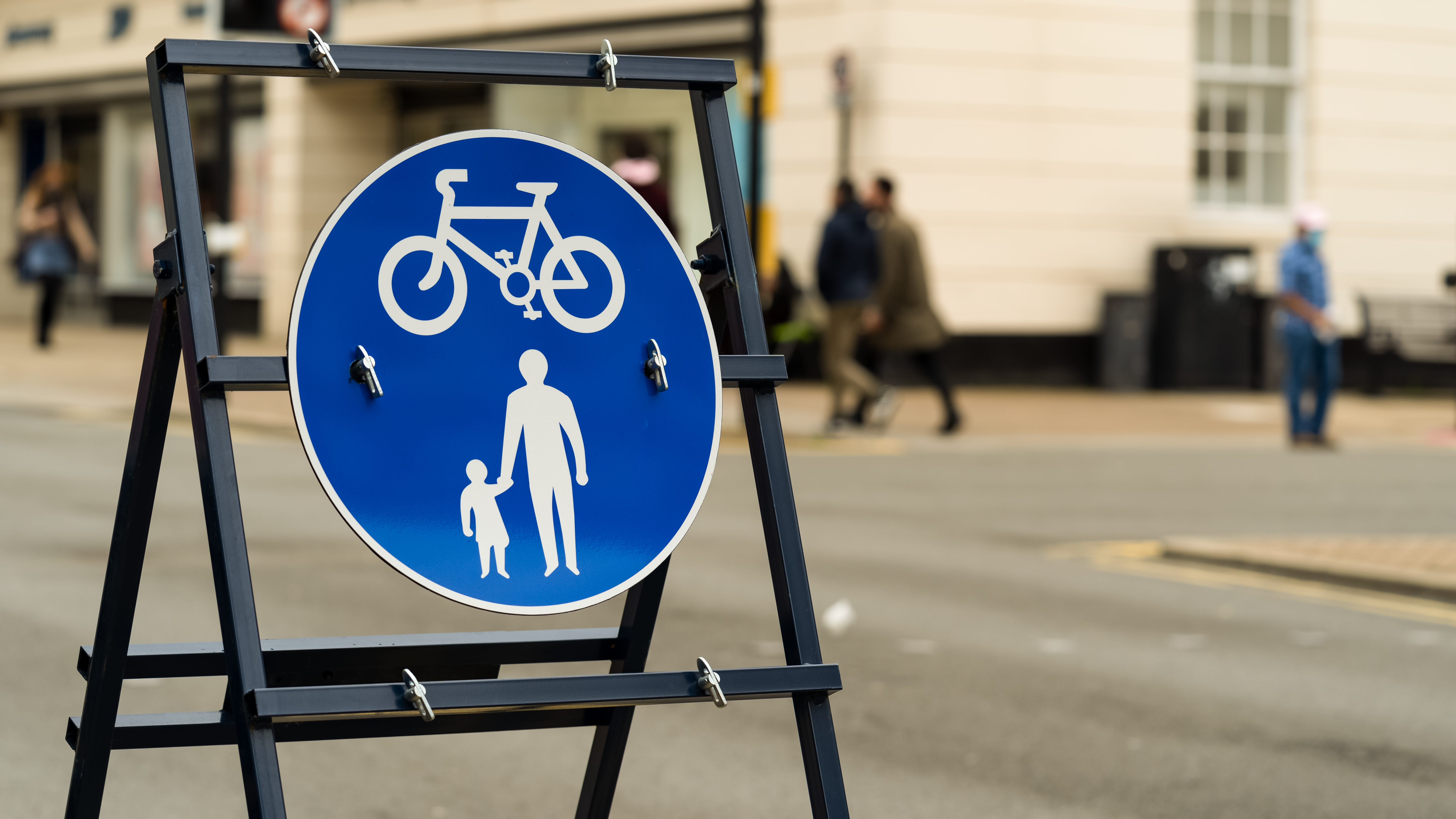 Build new roads and you will get more car traffic. Does cycling increase when more cycling infrastructure is built? Yes, is the answer based on a new study by researchers from MCC (Mercator Research Institute on Global Commons and Climate Change) in Germany. The study shows that the post-COVID-19 lockdown rollout of provisional (“pop-up”) bicycle lanes induces large, rapid increases in cycling in European cities. In fact, new bicycle lanes created during the COVID-19 pandemic have increased cycle traffic in European cities by between 11% and 48%.

Across Europe, urban authorities have been promoting cycling as a means to provide an alternative to public transport. In many cities road space has been reallocated to cyclists and pedestrians so they can maintain a safe distance during the COVID-19 pandemic.

The study by MCC used data from 736 official bike counters in 106 European cities, as well as the European Cyclists' Federation’s “COVID-19 Cycling Measures Tracker” to assess the effect on bicycle use.

The rollout is of a unique empirical context to estimate the pull effect of new cycling infrastructure. Results show that the policy has worked and large increases in cycling are seen. This result is robust for a variety of empirical reasons. Further research is needed to investigate whether this change is persistent and whether similar results can be achieved in situations outside the context of a pandemic.

Sebastian Kraus, lead author of the study stated: “It is clear that many people switched to cycling because of the coronavirus pandemic anyway to avoid crowds on public transport. The aim of the study, however, was to filter out causality: to what extent has the increase in cycling been caused by the creation of cycling infrastructure?"

The study shows that the new cycle lanes have themselves also generated a considerable level of additional cycling traffic. It compares cities that have implemented pop-up bike lanes with those that have not, while controlling factors such as differences in the placement of bike counters, public transport facilities, population density, "green lifestyles", topography, and weather. Cities that invested in provisional bicycle lanes on average built 11.5 km of these lanes between March and July 2020. As a result, it was found they saw an increase in cycling between 11 and 48%.

The study also provides an estimate of what the health benefits would be in the case of changes in cycling (from the creation of the temporary cycling lanes across the 106 cities) to be permanent. It found that, assuming every kilometre cycled saves between 0.30-0.40 euro cent in health care costs, the health benefits could be over one billion euro per year.