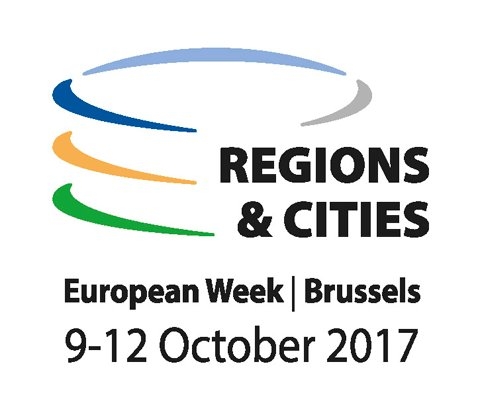 The session will kick-off with Oslo and the city's ambitious Climate and Energy Strategy, requiring strong political leadership and investments. What did it take to make the transition a reality? What part does cross-party consensus, stakeholder participation and citizen’s engagement play in the process?

The session will then move to Leuven on its structure of 'collaborative approach' to govern the city: what drove the city to set-up this structure? What is involved to make it work and what were the challenges?

Lisbon's decision to 'go green' just as the world's worst financial crisis hit the country in 2007 will be analysed. What did it take politically to keep the city on its sustainability path when the economy was crumbling? How Lisbon's citizens convinced to support these long-term investments?

Finally the session will look at Nijmegen on how they have involved citizens and local business in there integrated strategy for long-term sustainability, and ask what makes them stand out from other similar cities.

For more information and registration visit the European Week of Regions and CIties website.