We are sorry, this content is not available in your language.
Door Sofia Pechin / Bijgewerkt: 20 Jul 2020 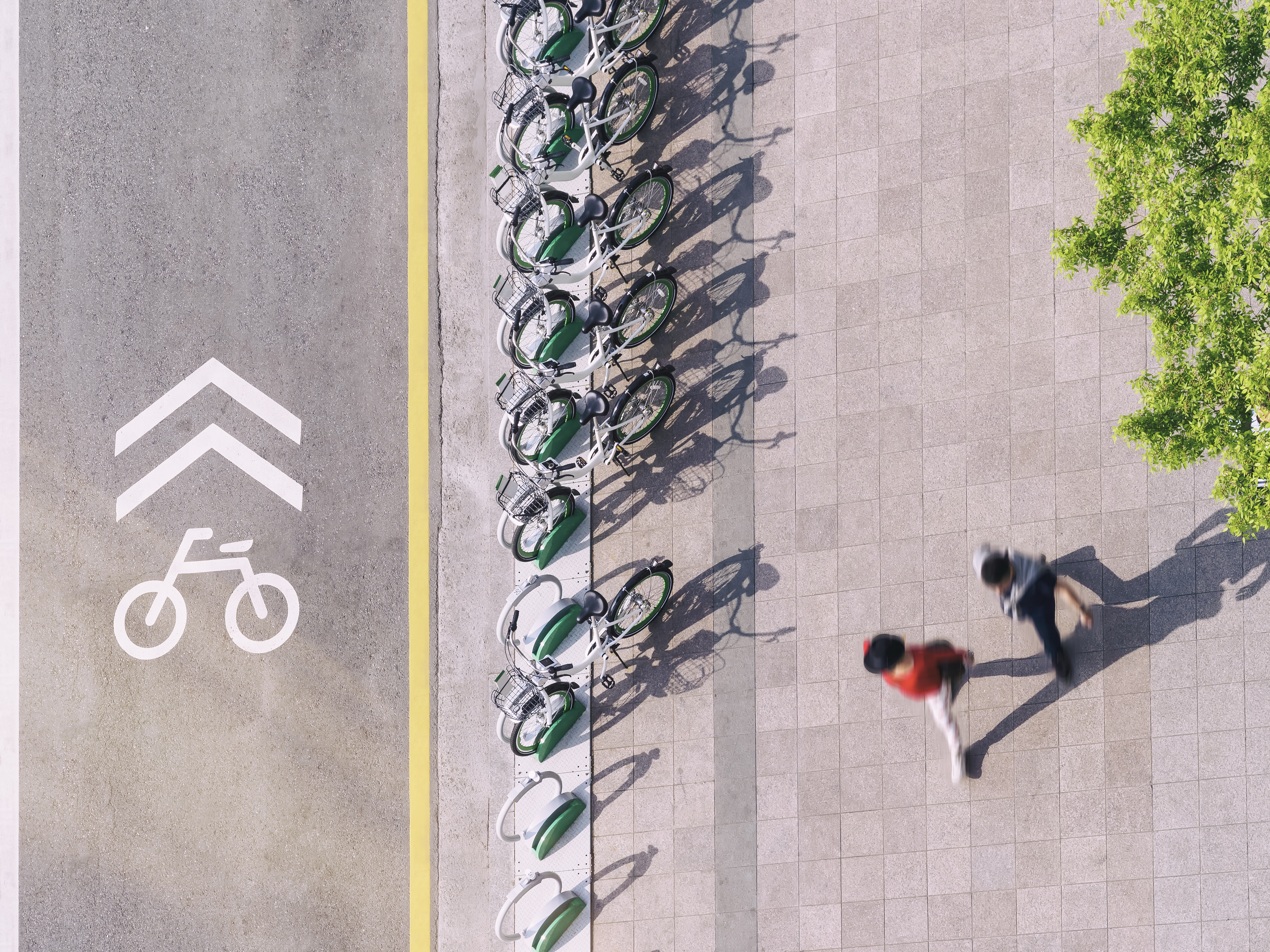 In Italy, approval has been given to a national Decree, which has been promoted by the Ministry of Infrastructure and Transport, that allocates €137.2 million for urban cycling routes and for other measures to deliver safe and secure cycling in cities.

The municipalities that are eligible for the funds range from the Metropolitan Cities to smaller Municipalities that have a resident population of over 50,000 inhabitants. A further selection criterion is whether or not a municipality has either adopted or approved a Sustainable Urban Mobility Plan (SUMP). In addition, the distribution of funds takes account of the need for territorial rebalancing in Italy in favour of the Regions of the South of the country.

The measures that will be supported complement other national initiatives, such as the “Decreto Rilancio”, that allocated resources for incentives to be given for the purchase of bicycles and scooters and which sets outs some changes to the National Street Code that were, in many cases, implemented to mitigate the risks associated with the COVID-19 crisis.

The funds will be distributed over two years, with €51.4 million assigned for 2020 and €85.8 million for 2021. The Regions of the South have been assigned €45.9 million, with the Central-North regions receiving the remaining €87.1 million. To these amounts, an additional €4.2 million has been added, which is intended for municipalities that contain the headquarters of universities. This has been done to promote the construction of bike parking stations and to enhance inter-modality (train to bike trips) between the main university sites and the railway stations. Overall, the region that will receive most resources is Lazio, which includes the capital Rome, with around €21 million, followed by Lombardy (€18 million) and Sicily with almost €15 million.

The amount allocated will be provided in two steps: 50% of the contribution will be granted in advance and the other half will be provided once each authority completes and returns the following documents to the national authorities:

– A description of the general programme and a detailed description of the interventions (location, extension, design, implementation and management cost, action plan, etc);
– Certification of the beneficiary body for the purpose of compliance with current legislation on the assignment and execution of works;
– Assumption by the beneficiary body of the obligation to guarantee routine maintenance and extraordinary interventions financed for a period of not less than five years.

Authorities have to carry out the interventions within 22 months from publication in the Official Gazette of the Decree.