In Sweden, the Swedish Transport Administration (Trafikverket) is in charge of long-term planning of the transport system. Trafikverket produces a national plan for transport infrastructure following a legislative directive from the national government. Regional planning is on a county/regional level and is managed by county administrative boards, other independent regional authorities, or groups of local authorities. Trafikverket, local administrations and regional transport representatives contribute with feedback to the regional plans.

There is an ongoing cooperation between municipalities and regional actors in northern Sweden with the goal of developing traffic strategies. Sweden's first regional traffic strategy (SARETS in the Lulea region) is a result of this. The Swedish Transport Administration is discussing how the example from northern Sweden can be applied in the rest of Sweden. Furthermore, the Swedish Transport Administration participates in the EU project Prosperity.

Planning laws are contained mainly in Sweden’s Planning and Building Act, which states that it is up to local authorities to plan the use of land and water in their territories. This is often referred to in Sweden as the planning monopoly. This means that it is up to the local authority to draft plans for urban development and transport in consultation with those responsible for planning and other stakeholders. It is not a legislative requirement to have a transport strategy in Sweden – it is up to individual local authorities to draw up and implement transport strategies.

In Sweden Sustainable Urban Mobility Plans (SUMPs) are essentially the same as strategies resulting from the Transport for an Attractive City (TRAST) handbook, published by Trafikverket. TRAST has supporting materials designed to help local authorities in their planning work in creating sustainable transport strategies, plans and programmes. The transport strategy is at the heart of TRAST, and can be thought of as equivalent to a SUMP. The first edition of TRAST was published in 2005; the third (and most recent) in June 2015. TRAST evolved from other planning initiatives, including the Environmentally Adapted Transport System (MaTS) concept, showing that there is a sustainable urban mobility planning tradition stretching back approximately 20 years. The city of Lund, for example, published its first LundaMaTs in 1999 (now updated in its third published strategy).

In 2015 approximately 25 to 30 percent of all local authorities in Sweden had a transport strategy in place, or pending. Of the 40 largest towns and cities in Sweden this figure is at almost 90 per cent[1]. In larger municipalities, transport strategies are generally updated every 8 to 10 years. However, the TRAST guidance emphasises that they need to be continuously updated as they are implemented, and as local authorities (and societies) change. Transport strategies are generally linked to urban master plans (describing in more detail the transport aspects linked to the master plan), and it is generally suggested that both are updated with the same frequency. Sometimes the master plan and transport strategy are written together, and this is especially the case in small and medium-sized towns where resources are more limited.

There is an increasing willingness and interest to develop sustainable transport strategies in Sweden[2], however, it is still not entirely normal practice to do this in all local authorities. Evaluations of transport strategies in Sweden show that the strategy document itself, although important, is simply a vehicle for more important elements, such as discussing the issues with a wide range of stakeholders and bringing in sustainable transport working practices into local authorities 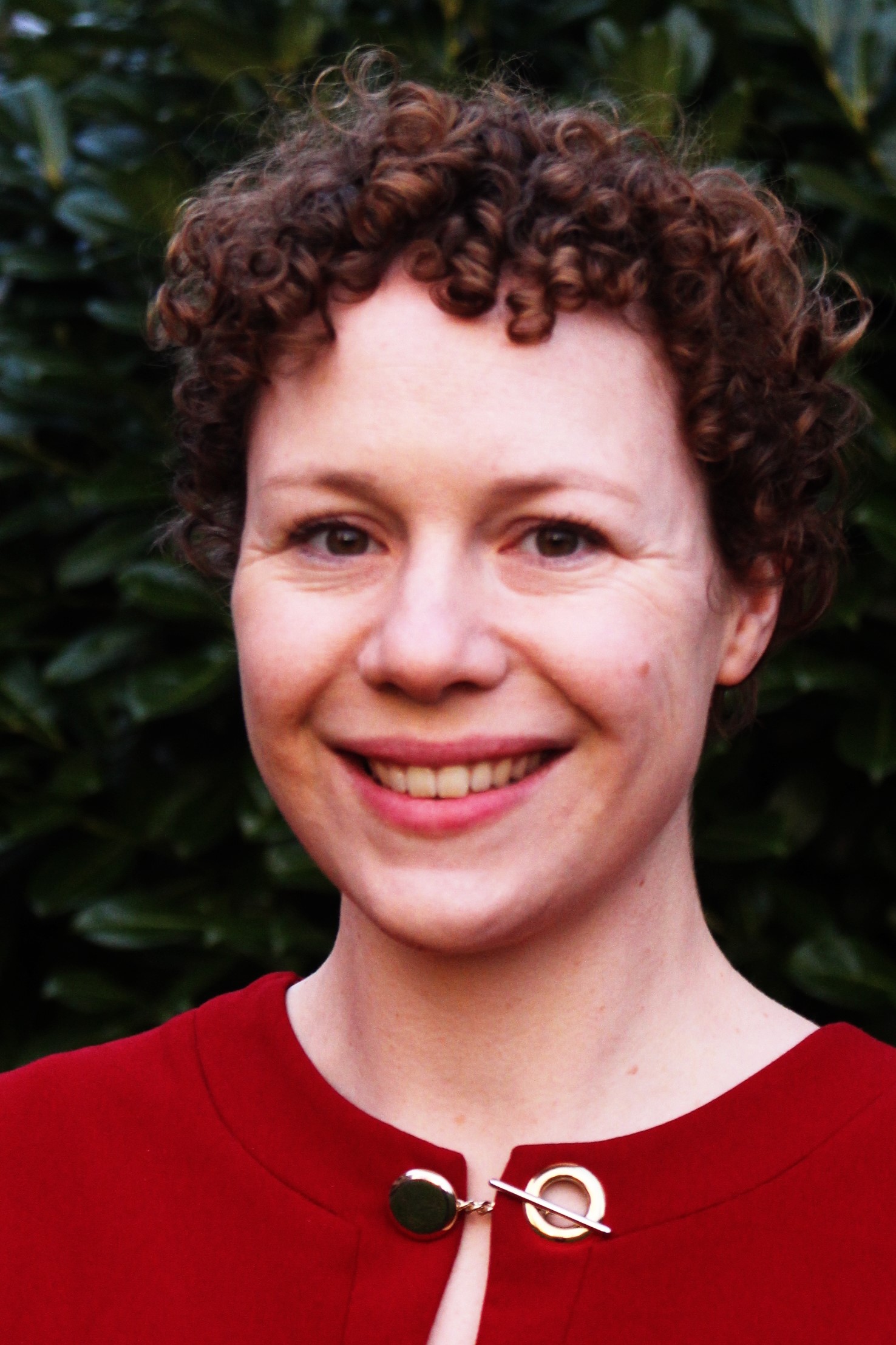