In Spain, municipalities are responsible for the preparation and implementation of Sustainable Urban Mobility Plans (SUMPs - or as they are known in Spanish: Planes de Movilidad Urbana Sostenible (PMUS)). However, they are not mandatory, except for Cataluña, whose regional government passed a mobility law Lei 9/2003, de 13 de junio requiring their use.

Sustainable Urban Mobility Plans (SUMPs, Planes de Movilidad Urbana Sostenible - PMUS) in Spain are not mandatory, except in the region of Cataluña, whose regional government passed the Mobility Law. In any case, municipalities are responsible for the elaboration and implementation of the SUMPs.

However, even not being compulsory, there are a discrete number of Spanish municipalities which have implemented a SUMP. But in absence of a common agency, institution, observatory or other organisation in charge of monitoring the SUMPs, it is not easy – not to say impossible- to know exactly the number of SUMPs implemented in Spain. Estimates suggest around 200. To set a number, in the region of Madrid in 2011 there were 23 SUMPs implemented. Madrid’s municipal SUMP is currently under public consultation.

Much has been said on the need for national (or at least regional) legislation on SUMPs, but beyond some timid attempts, nothing has been done up to now - and it is rather unlikely anything will happen, particularly when in 2011 the national government passed a law linking the national funding for public transport to the implementation of a SUMP for cities with more than 100 000 people. Theoretically, this should encourage municipalities to adopt a plan, especially when all the former subsidies from the Ministry of Industry virtually disappeared several years ago due to the economic crisis.

However, urban transport planning in Spain consists more of sectorial plans rather than ‘global’ planning. Therefore, in the big cities (Madrid for instance) Madrid, for example, has separate plans for its public transport infrastructure, metro network extension, bus network, park and ride and bicycle schemes.

Legislative and / or regulatory basis for urban transport planning

In Spain, there are three levels of government: State, Region (Comunidades Autónomas) and Local (municipalities). At state level there is the following regulatory framework:

At regional level, some regions such have adopted a multimodal approach, passing the following laws (then, mandatory):

Finally, at local level, also mandatory, there are Ordenanzas Municipales which regulate the flows of people and vehicles. These kinds of regulations are, however, more related to mobility than to transport. Every municipality has its own, including Madrid: Ordenanza de Movilidad para la Ciudad de Madrid (ES)

[1] In 1996,  a decision of the Constitutional Court gave exclusive competences on urban transport to the Regions (Comunidades Autónomas)

[2]  Subsidies are given to the municipalities for running its public transport system according to the number of inhabitants.

[3] This is a non-binding guidance, and it was published by the National Energy Agency (IDAE, Instituto para la Diversificaci­ón y Ahorro de la Energía), in co-operation with the National Ministries  for transport and environment, the Association of Spanish Municipalities, and the Madrid Public Transport Authority (Consorcio Regional de Transportes de Madrid). 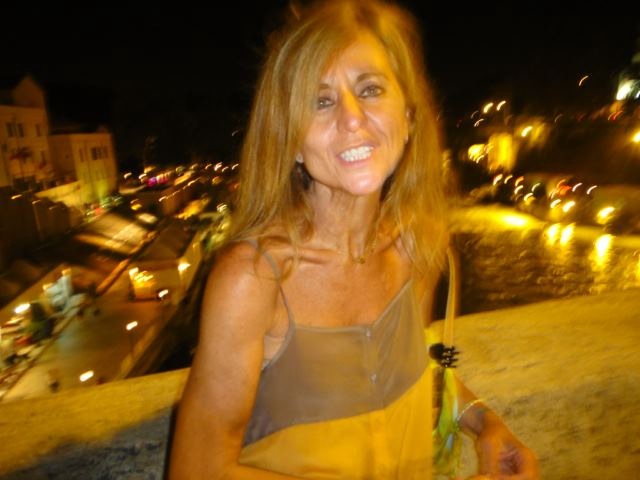