Urban mobility planning in Hungary has mostly been based on traditional planning tools, including transport development concepts1 or strategies. Hungarian cities and Budapest districts prepared these for 10-20 years periods to define the future of mobility. Preparing a transport development concept was additional to zoning plans, and most of the cities applied an infrastructure-based approach.

Several local municipalities have prepared sector-specific strategies, plans and studies for road network, public transport or bicycle infrastructure. Since Hungary’s EU accession in 2004, it is recommended for larger-scale transport infrastructure investments to be based on urban and regional development strategies. Integrated Urban Development Strategies2 contain mobility-specific chapters, and similarly spatial urban planning documents (zoning and regulatory plans) have mobility sections. The rationale behind preparing these strategies was to access Cohesion Fund (or Structural Fund) subsidies, and they are often prepared together with project-oriented feasibility studies, with a wider view of the city’s mobility context. Project selection is however more ad-hoc (based on current financing conditions) than based on long term strategic planning.

While the concept of Sustainable Urban Mobility Plans (SUMPs) emerged in the EU quickly, and the Urban Mobility Package (2013) stresses the role of the member states in adapting it to local conditions and reaching out to cities, there was no governmental initiative in Hungary for several years; the National Transport Strategy (2014)3 does not even mention SUMPs. Cities participating in European projects and trainings (ELTIS-Plus SUMP, CH4LLENGE, BUMP) got acquainted whit the concept, and some INTERREG-funded plans were, lacking however the capacity and support to result in real SUMPs. One of the early examples integrating elements of the SUMP approach was the transport concept of the Budapest district 14 of Zugló in 20124. The city of Budapest and its transport authority BKK prepared the transport strategy of Budapest, Balázs Mór Plan according to the SUMP methodology in 20145.

The situation changed in 2015, when having an SUMP became a precondition for cities to access Cohesion Fund financing for specific urban mobility projects (notably intermodal nodes). In parallel, SUMP preparation became eligible for ERDF funding, as part of the dedicated envelope for urban development of each major city. It was only in December that year, when the first national guidance on SUMPs was published, with an update following in March 2016. A couple of cities – Zalaegerszeg and Eger – started planning with a two-phase approach in order to gain time while waiting for national guidelines; others – including Debrecen, Dunaújváros and Kecskemét – followed suit soon. The main platform for cities to exchange experiences on sustainable urban mobility is Magyar CIVINET, the Hungarian-speaking CIVITAS network. 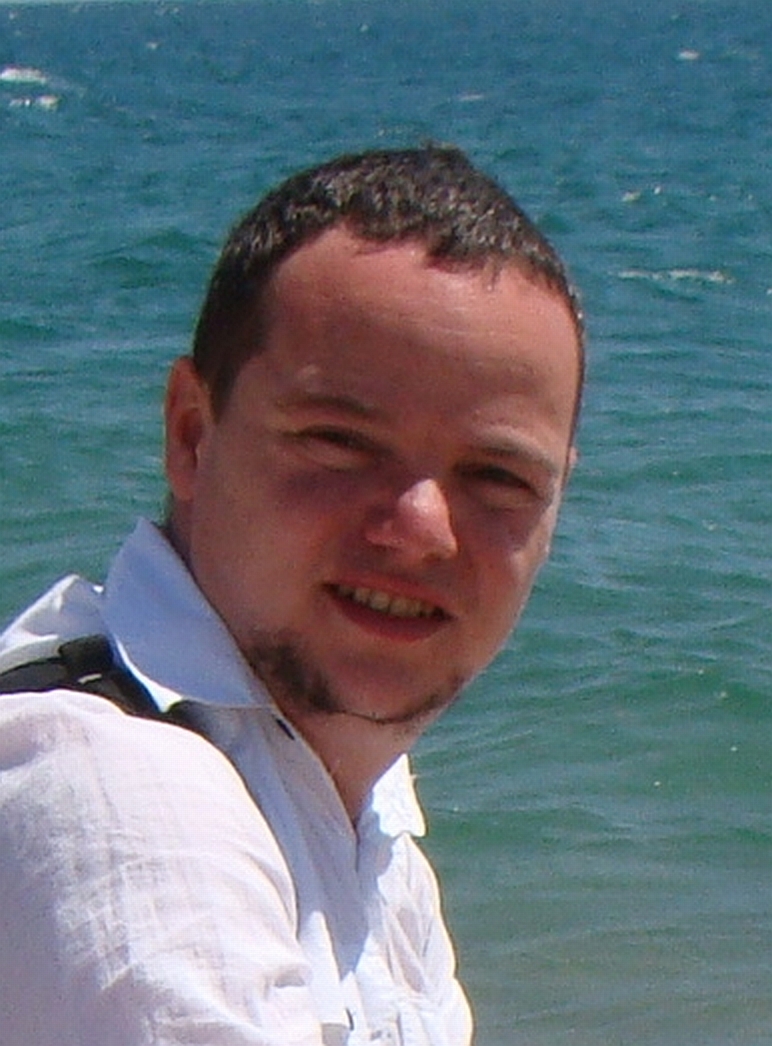