In Germany urban transport plans have been common in most cities since the 1960s. Although they are not legally binding, most cities and urban regions are developing such plans as an important part of general land-use planning. These plans were previously called Generalverkehrsplaene (GVP); today they are known as Verkehrsentwicklungsplaene (VEP).

The plans serve as a consistent basis for most infrastructure and mobility management decisions in cities; city councils, however, are not bound through these plans. Of course, it’s beneficial for cities to develop such a background document in case they want to apply for financial support to the national German government or to the federal authorities. This financial support usually depends upon the provision of a VEP.

In former decades these plans represented the wish-lists for infrastructure required by different modes of transport, with projects continually being developed year after year. In recent years, however, such plans are more integrated. Today, a holistic urban vision is usually developed first. Then all proposals and measures are evaluated based on the degree of support they are receiving for these developments.

Integrating all the modes of transport of a city and its neighbours, as well as with other planning documents, is becoming increasingly important. In this respect, elements of Sustainable Urban Mobility Plans (SUMPs) are increasingly included in most VEPs. However, other planning documents (e.g. for land-use, ambient air quality improvement, noise abatement) still exist separately with sometimes slightly different objectives.

The most important document describing the state of the art in VEPs is published by the FGSV research community [1]. This document can be used to identify systematic approaches to integrate all different modes and perspectives; to describe the most relevant parts of any VEP; to specify the different tasks within a VEP; and to include aspects of participation, monitoring and evaluation, and continuous planning cycles.

Within the Association of German Cities (Deutscher Staedtetag) the transport representatives of most large German cities meet regularly  in the Fachkommission Verkehrsplanung [2]. The Deutsches Institut für Urbanistik[3] is also supporting its member cities in such transport-planning issues; the institute, located in Berlin, develops materials for planning and holds regular courses for practioneers in the field. Both institutions may serve as useful networks and as sources of information. They are members of the “National Task Force SUMP D”, an initiative of Civitas-Prosperity.

There is no official focal point for the different activities in the field of SUMPs on a city or regional level. For matters on a national level, the Bundesministerium für Verkehr und digitale Infrastruktur is in charge.

More useful information can be accessed through the different networks: 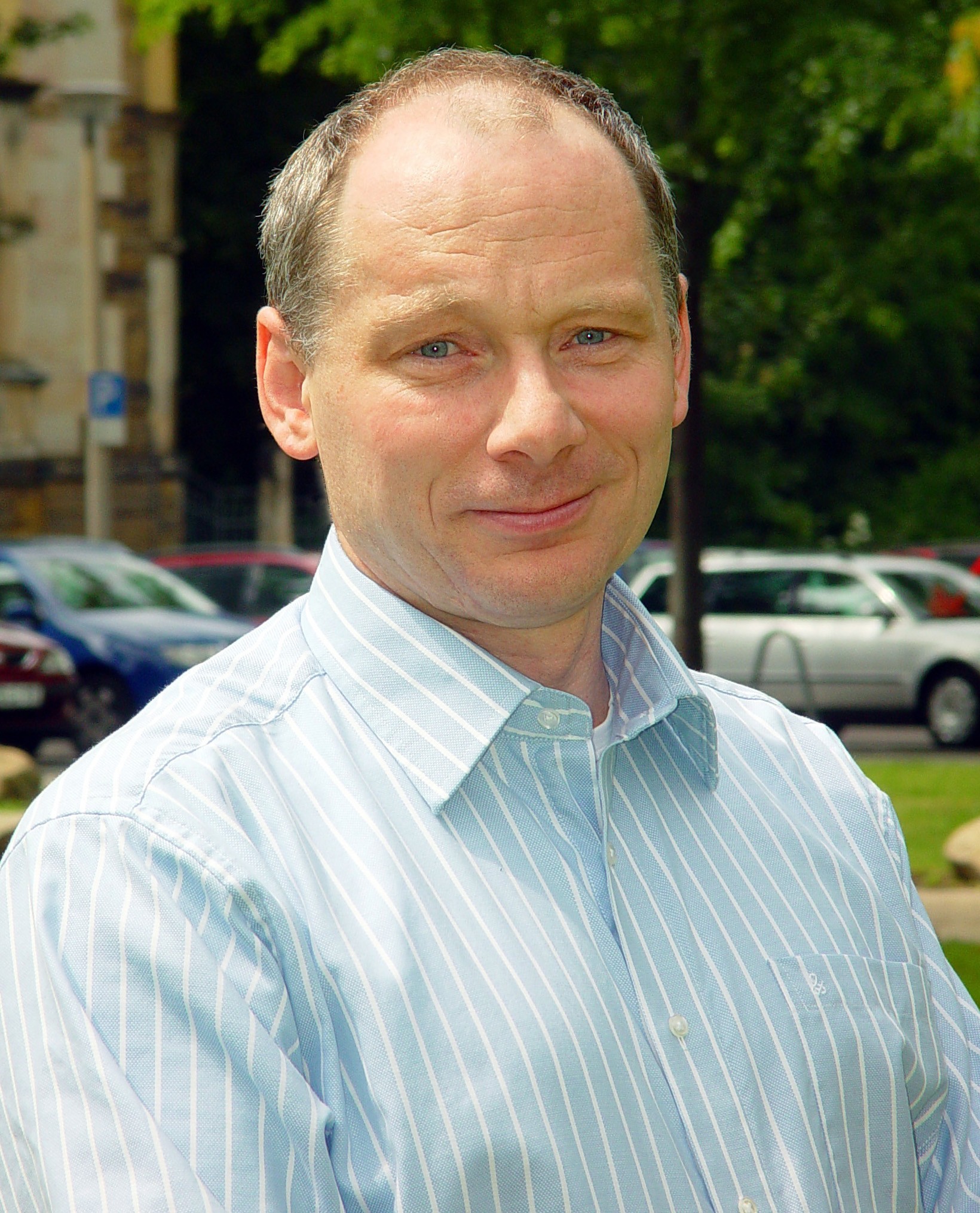