After joining the EU in 2007 Bulgaria made many efforts to meet European standards for a modern, ecological and safe transport system. There have been measures taken for the harmonisation of Bulgarian legislation to the European conditions for ownership changes in the transport sector, which can bring increases in service quality. During the first programming period (2007-2013), state institutions focused mainly on infrastructure measures thus neglecting mobility management.

Since 2007 urban mobility development in Bulgaria is driven by the implementation of several EU projects at municipal, regional and national level. After the creation of the Bulgarian EPOMM network and the resulting strong information and communication campaign, ‘mobility management’ was introduced as a term and policy in new planning documents. In the Strategy for Development of the Transport Sector until 2020 it was planned to develop Integrated Urban Transport Plans for the seven largest Bulgarian cities through the Operational Program ‘Regional Development’. In the National Program for Reforms in Bulgaria 2011-2015, adopted in April 2011, the development and implementation of Sustainable Urban Mobility Plans (SUMPS) is planned for 35 municipalities by the end of 2015. The‘sustainable development of urban passenger transport’ is already included as Priority 8 in the new Transport Operational Program 2014-2020. However, the SUMP concept is still new in Bulgaria and it is not required by law.

Transport schemes in urban areas are regulated by the Law of Automobile Transport.  Municipalities are responsible for policy and decision-making related to spatial and urban planning and the development of the municipal territory. According to this law, each municipality must prepare and adopt a specific urban spatial plan which includes a transport scheme. The development and implementation of a SUMP is also a municipal task. By 2016, eight large- and medium-sized Bulgarian cities already have SUMPs developed in the frame of the BUMP project and one small city with a SUMP developed by the SEEMORE team. Both projects were implemented in Bulgaria by the national ENDURANCE co-ordinator and the SUMP focal point CSDCS.

Main national support mechanisms are not available since the Operational Program ‘Regional Development’ 2014-2020 is not yet approved by the European Commission. 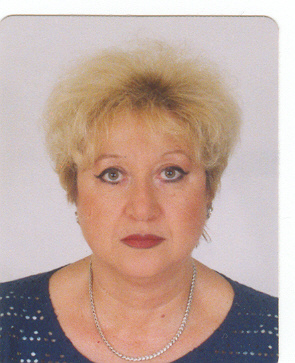