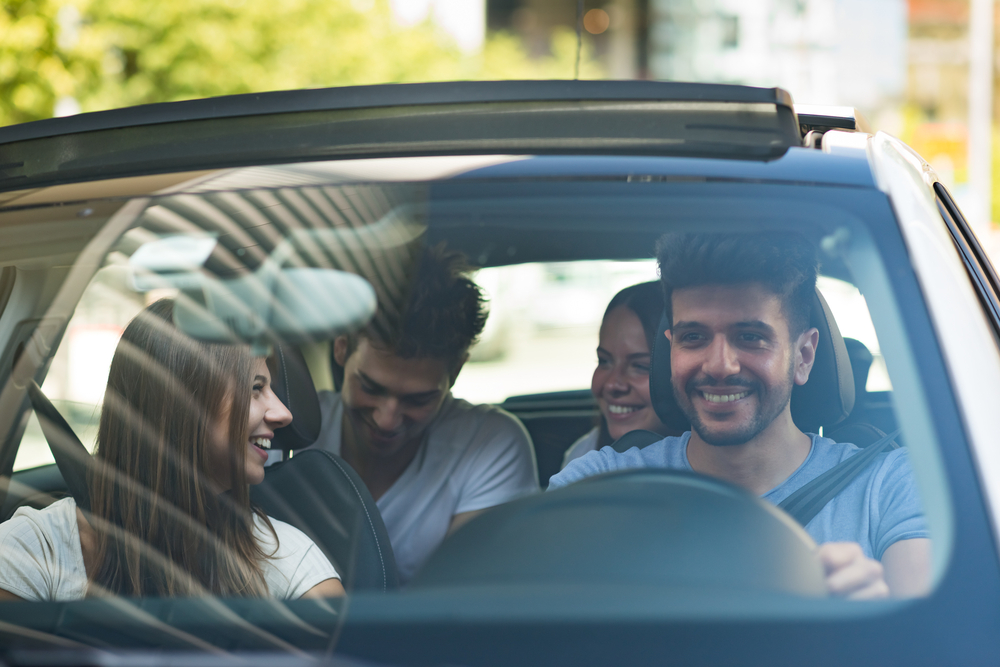 Owning a car is no longer a priority for 18-year-olds, who now prefer car sharing and more sustainable mobility practices.

This is the trend emerging from research carried out by Bain & Company for "Quattroruote" magazine, which focused on the so-called "millennials" (people born between 1984 and 1995). The research focused on millennials in Italy, Germany and the United Kingdom and investigated the relationship between this generation and car ownership. Interviews were conducted on a sample of 2,700 people in the three countries.

The study, presented at the Festival Ci.Te.Mo.S. in Vicenza, outlines a changing relationship between millennials and motor vehicles, specifically cars.

According to Gianluca Di Loreto, partner of Bain & Company, millennials grew up during a period of economic recession that lead them to review expenses and life priorities. "Young people are more likely to postpone major decisions such as marriage, the purchase of a house or a car; they still get the driving license, however more and more for occasional use and car sharing purposes. Only 10 years ago, cars registered to young people under 29 years of age were 15 percent of the total, today they are 8 percent”. However, in recent years, a small reversal of this trend is visible, since the number of newly issued driving licences to this group has started to grow again slightly.

Generally, young people are more environmentally conscious and wish to reduce their carbon footprint. This further underlines the reasons that, "both for technical-political reasons and because there is greater attention to environmental sustainability, the whole automotive sector is paying attention to electrification, electric and hybrid cars in various forms with very large investments".