Why cities must make more of their rivers 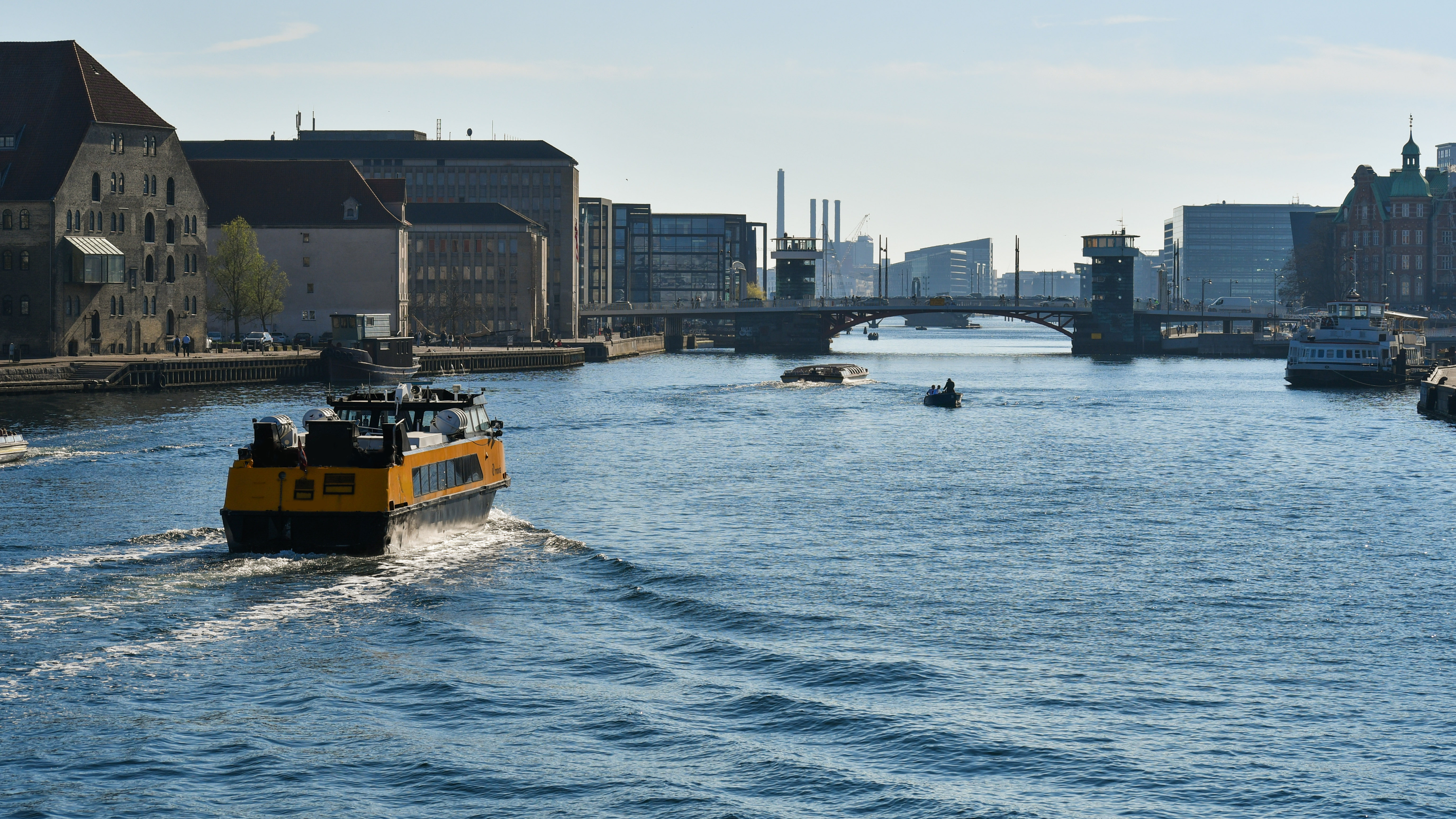 Paris is alive again after France’s national return to work week, la rentrée. Masks are obligatory but every else continues just as before the pandemic. Looking around you see busy streets and packed offices. The only empty part of the city is the river.

Most cities were originally built on rivers both as a water source - but also as a way to move people and goods around the expanding populated areas, for example, the Seine in Paris and the River Thames in London and a third of New York City’s surface area is water. What were once vibrant hubs for shipping, fishing, and play have been overwhelmed with toxic emissions and outputs from waste pipes - including sewage.

A new trend of converting waterways into play spaces may be about to change our view of rivers. The people of Copenhagen and Zurich can already enjoy a lunchtime dip in the river. In Los Angeles, there are plans to transform the LA river for parkland, cycle paths, and art projects.

Cities also need to reclaim the rivers as transport hubs. As post-COVID environmental concerns push cities to reclaim roads from cars and trucks they will need to shift traffic back to the river. This time using quiet and clean electric ferries, barges, and cargo ships.

This year has seen a record rise in digital shopping, with consultancy McKinsey saying: ‘US consumers report an intent to shop online even after the Covid-19 crisis.’ A new Thames barge could replace 44 large trucks and even without being electrically powered, uses less energy per ton. Delivery companies could then utilise electric cargo bikes for the last mile. Amsterdam has already implemented a similar scheme.