West Yorkshire to undertake a 'carbon audit' of its transport schemes 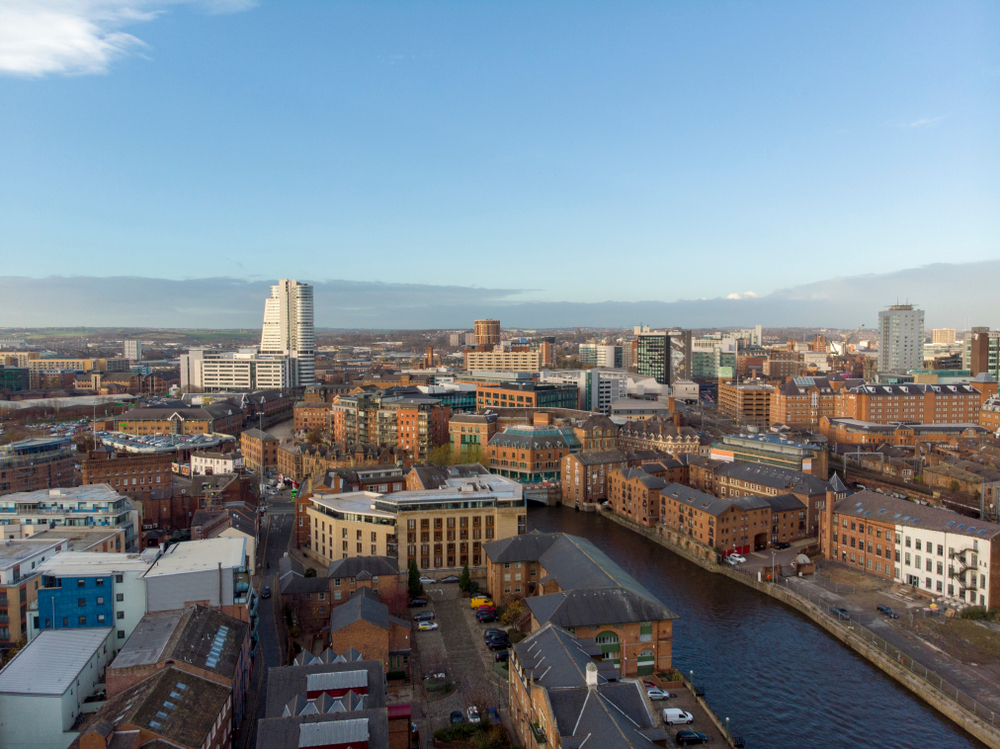 The West Yorkshire Combined Authority (WYCA), which brings together a number of local authorities in the north of England centred on the city of Leeds, has announced a carbon audit of its transport schemes.

In June 2019, the WYCA and the Leeds City Region Enterprise Partnership (LCREP) declared a climate emergency for the city region with the aim of having a net zero carbon economy by 2038 at the latest. This means an average reduction of carbon emission of 14.5% a year.

To support the need to cut carbon emissions, the WYCA, supported by the LCREP, is now striving to audit the environmental impacts of local transport schemes. This covers 180 such schemes, which are either already realised or planned, that will be subject to the audit to understand their contribution, or not, to delivering to net zero carbon emissions. The focus of the audit is the projects contained in the Leeds City Region Growth Deal and those supported by the West Yorkshire-plus Transport Fund.

Councillor Susan Hinchcliffe, Chair of the WYCA and Leader of Bradford Council, points out: “It’s vital that we have a clear picture of the impact our investment schemes will have on the environment now and in the future, and how we factor those projected carbon emissions into our long-term plan to make the Leeds City Region a net zero carbon economy. […] But everything we do needs to be based on scientific evidence which this audit, combined with other decarbonisation work we’re undertaking, will provide.”

The WYCA is also going to change the way in which it plans and approves projects in the future. It will develop a strict carbon impact assessment and will apply this to all future projects. Staff of the Authority will also receive training to ensure that the reduction of carbon emission is put at the heart of any activity.

The audit should deliver its result in the autumn of 2020.