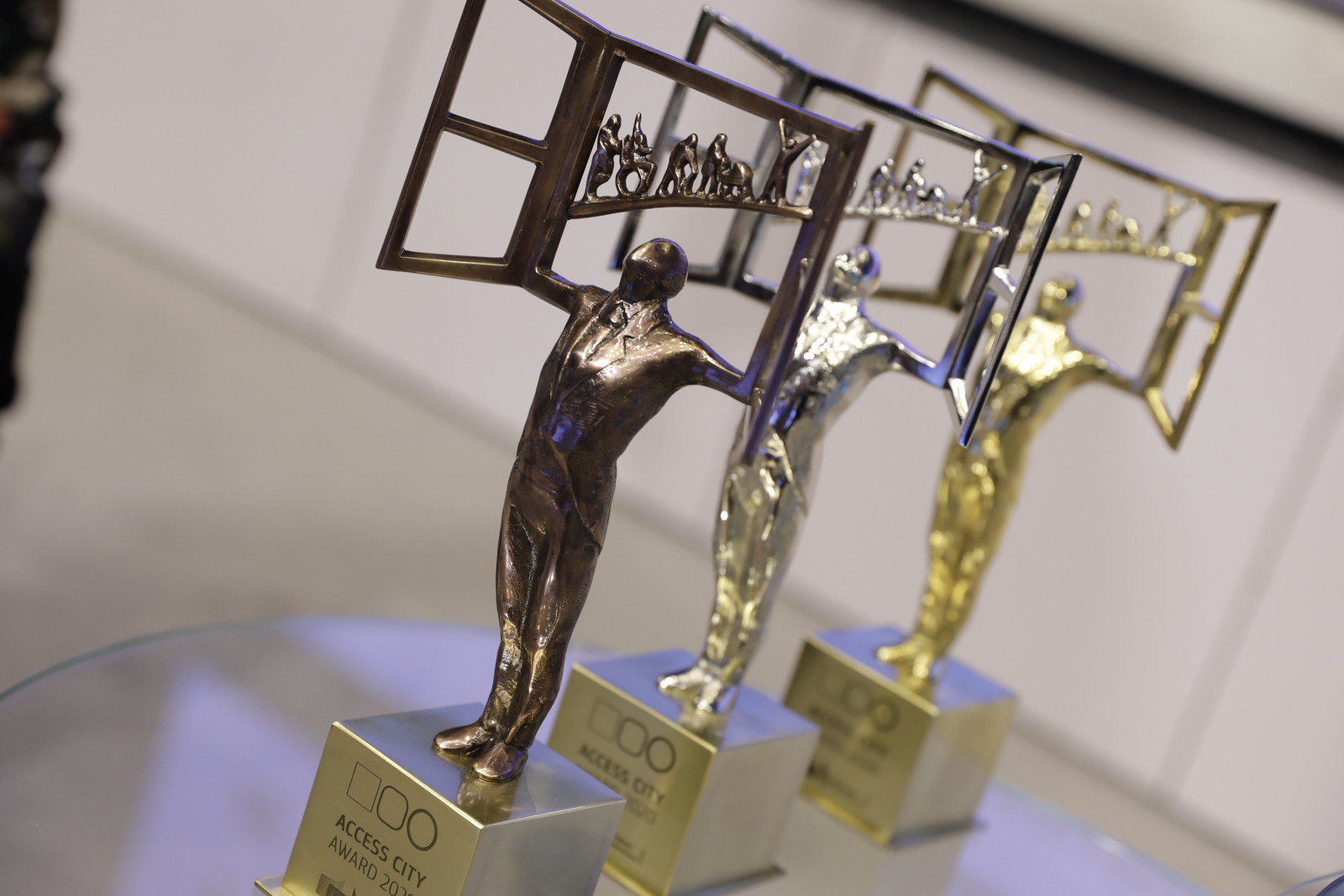 The city of Warsaw has been awarded the 2020 Access City Award, the European Prize for cities accessible to people with disabilities and elderly people.

The Access City Award is organised by the European Commission together with the European Disability Forum. The award was launched in 2010 to raise awareness of the challenges faced by disabled persons, and to promote accessibility initiatives in European cities with more than 50,000 inhabitants. It recognises and celebrates cities which have demonstrably improved accessibility in fundamental aspects of city living, and have concrete plans for further improvements.

Warsaw was announced the winner of the 10th Access City Award edition, during the closing ceremony of the European Day of Persons with Disabilities’ conference in Brussels on 29 November 2019.

“With the Access City Award, winning cities can be an inspiration for other EU cities and beyond that encounter similar challenges. Warsaw [..] is a model for others, showing that a lot can be done in a very short amount of time and that commitment can be key to success”, said Marianne Thyssen, EU Commissioner for employment, social affairs, skills and labour mobility.

By involving people with disabilities and accessibility needs in its endeavour to make the city more accessible, Warsaw was able to make a substantial overall improvement to the city's ease of access in a short space of time. An ongoing programme to remove barriers in the city has seen positive results with many old infrastructures replaced with new accessible ones.

The European Commission received 47 applications for the 2020 edition. The city of Castellóde la Plana in Spain and the city of Skellefteå in Sweden are the second and third place winners.

Chania in Greece, Tartu in Estonia and Evreux in France all received a special mention. Chania was recognised for its use of technology to provide accessible parking, Tartu for its grassroots approach to accessibility and finally Evreux for its work on hidden disabilities.