Warsaw starts the construction of a third metro line 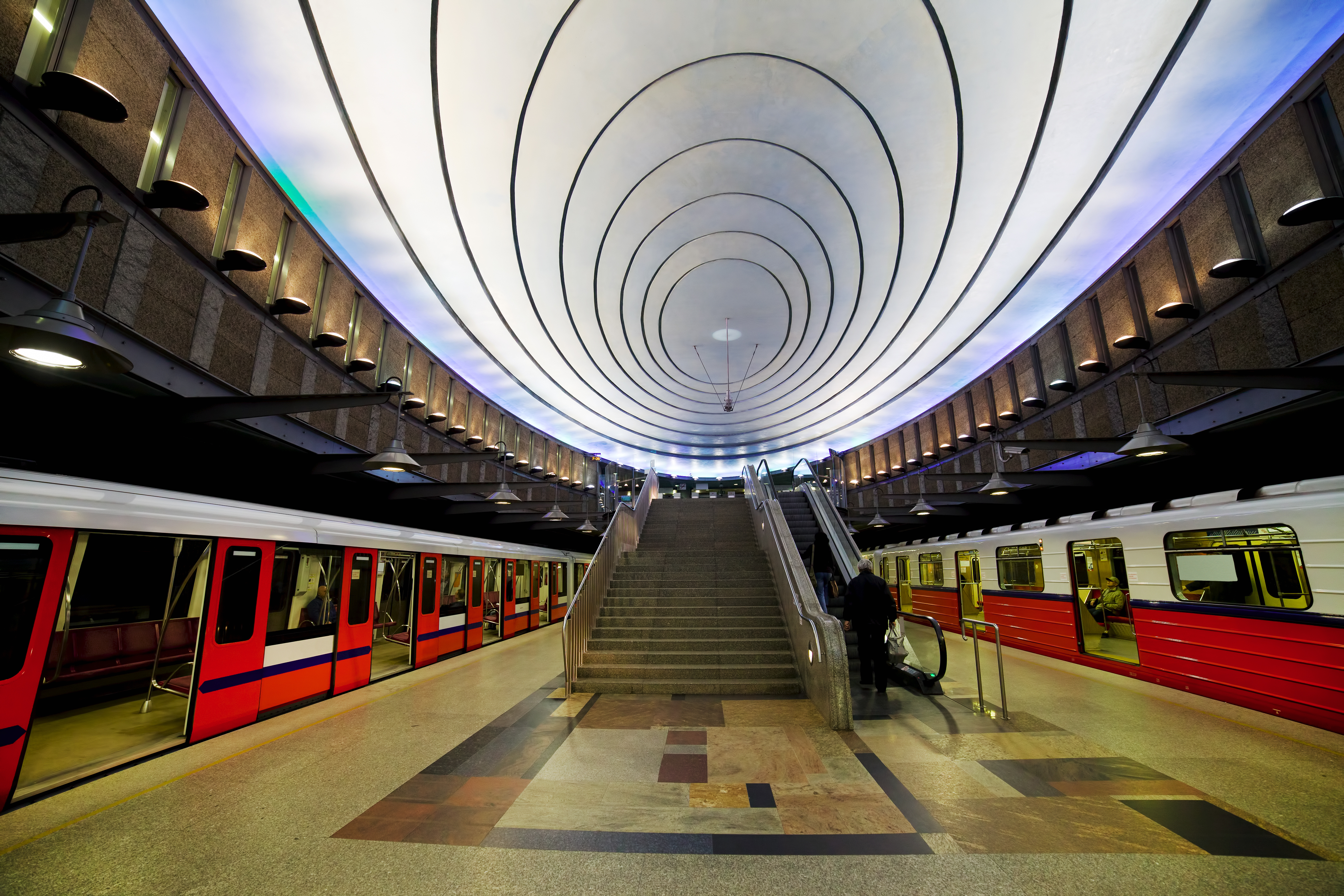 The Mayor of Warsaw has approved the construction of the city's third metro line, which will add six new stations to the city's metro network by 2028.

The new line (the M3) was announced by mayor Rafał Trzaskowski in March 2021. The additional route will start at the Stadion Narodowy metro station, which is currently also on the existing M2 line, and will end in the Gocław subdistrict in south-east Warsaw, adding six stations to the capital’s transport network.

The extension will improve connections from Praga-Południe and other residential areas in Gocław, Grochowa and Kamionka, to the centre of Warsaw, supporting residents’ mobility and access to key services. Indeed, it is estimated that the first section of the M3 line will be used by more than 315 000 passengers per day.

As has been the case for many cities around the world, the COVID-19 pandemic has posed significant challenges for Warsaw’s public transport system. Nonetheless, the city has pressed ahead with the new line in an effort to ensure that local neighbourhoods remain connected.

“It was not an easy decision, because the financial situation of the city is really difficult. Warsaw must, however, become not only an ideal place to work but also a dream place to live,” Mayor Trzaskowski was quoted on the municipal portal.

The latest line accompanies extensions to the existing M1 and M2 metro lines, the construction of which has been underway and is due to be completed soon.

Article first published first at The Mayor on 15 March, 2021.