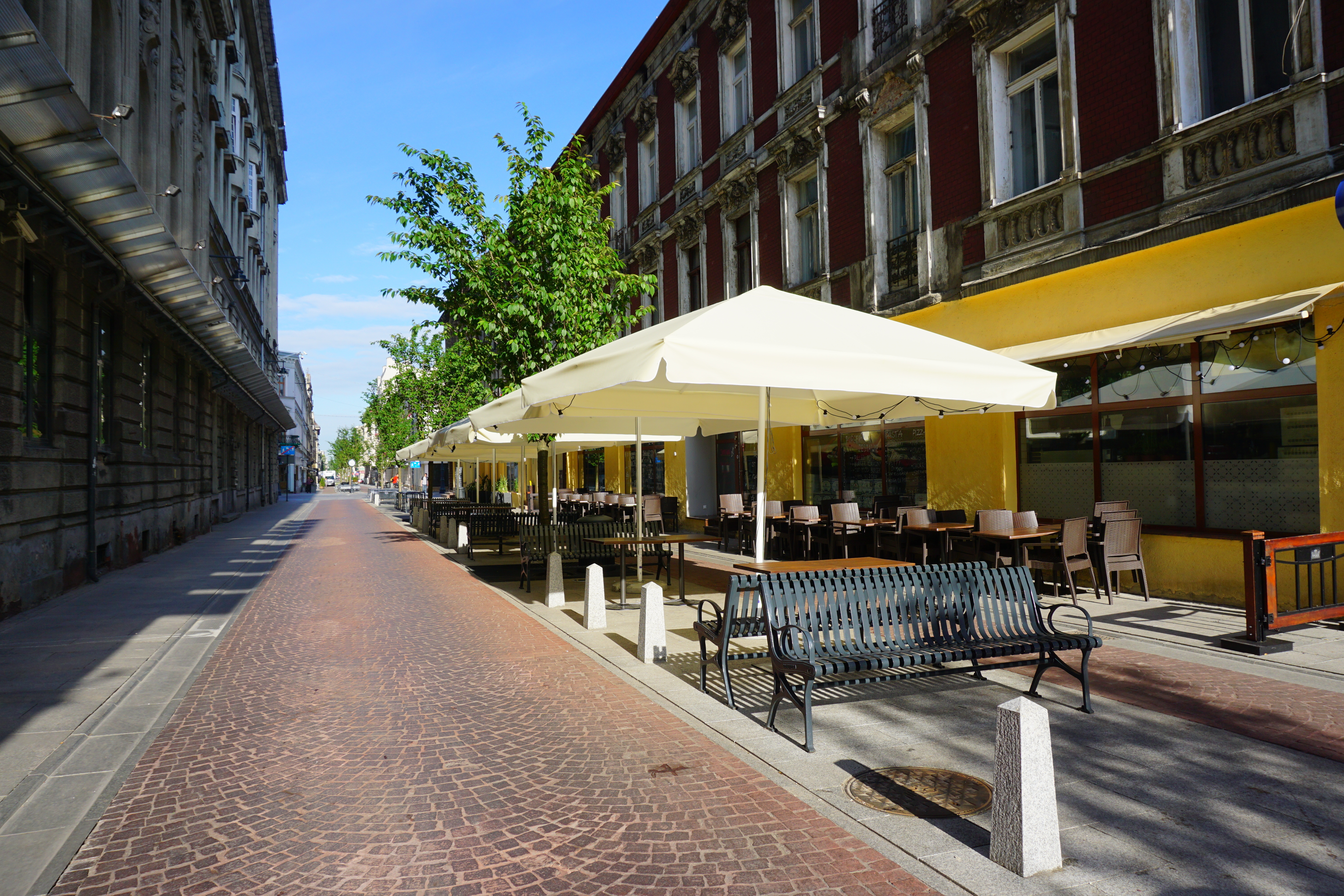 The Polish capital, Warsaw, is to implement its first 'woonerf' neighbourhood by the end of 2020.

The term 'woonerf' is a Dutch word, which increasingly appears outside of the Netherlands, such as in the Greek city of Serres and soon in the Polish capital. The idea of a 'woonerf' is popular these days, since it refers to designing streets for living with space for people and walking instead of focusing on cars.

Warsaw’s Wola district will see the first application of the 'woonerf' idea in the city on a 135 metre long and 6 metre wide street. It will be implemented in the area of the Warsaw Brewery. Michał Gerwat, Project Director of the Warsaw Brewery, said: “We want the project to become a natural, integral and above all hospitable part of the city. … A network of streets and paths will lead to the most important places in the quarter, no gates or barriers.”

The Warsaw 'woonerf' will make use of colours to indicate how space is to be used, such as for car parking, bicycle parking, outside seating, eating or space dedicated for art exhibitions (click here for original article with images).

Warsaw is not the first city in Poland to implement a 'woonerf'. The city of Łódź started its successful implementation of 'woonerf' six years ago. Today the six 'woonerfs' in Łódź are very popular. Tomasz Andrzejewski, spokesman for the Road and Transport Authority in Łódź, said: “Woonerfs have proven themselves both in the centre and on housing estates. In the centre there are new commercial premises appearing on them, the construction of the street translates into new ventures and for the residents of housing estates, they are also happy with the woonerfs, because such streets are calm and green, giving a safe place for children and pedestrians.”