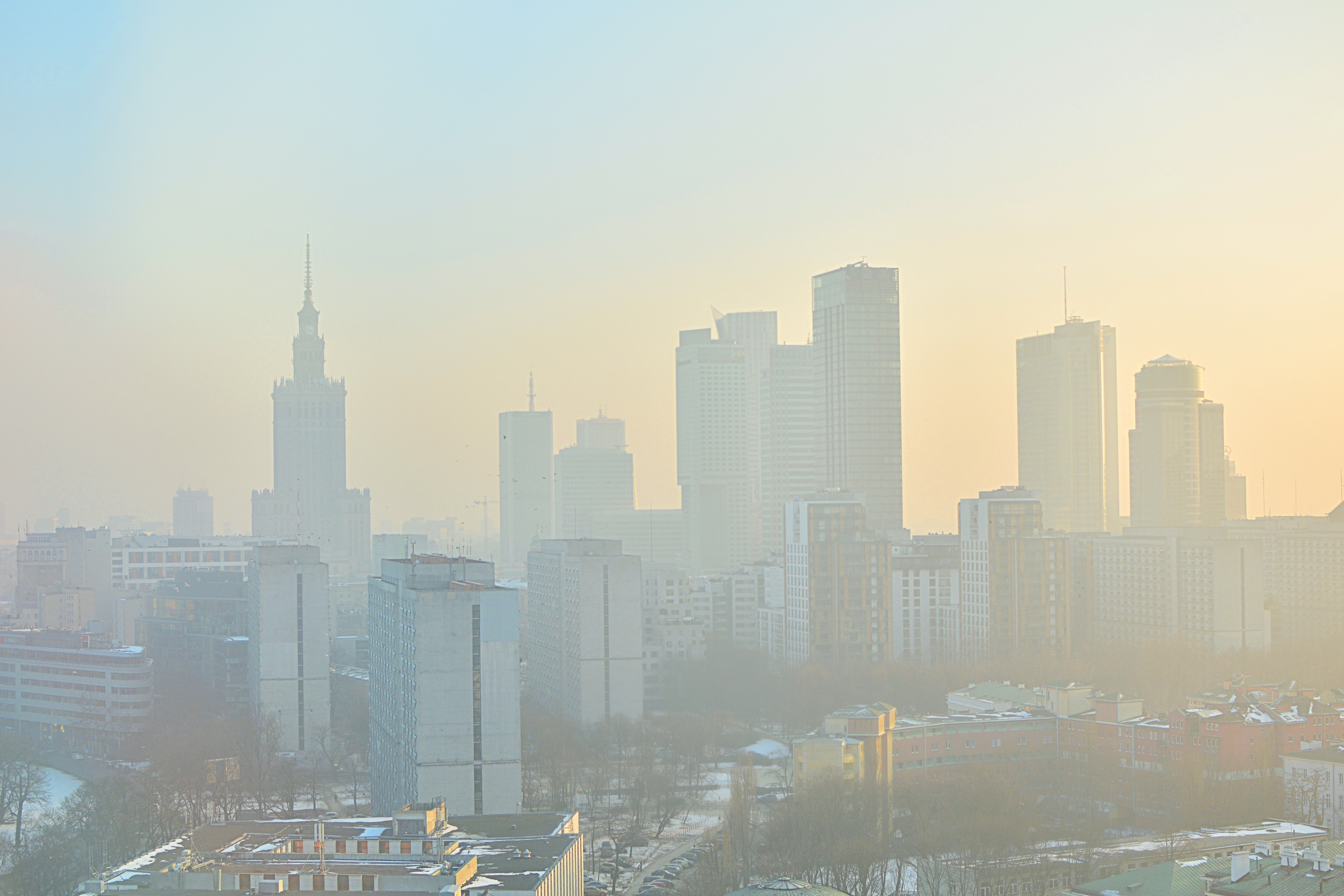 Authorities in the city of Warsaw recently revealed a broad range of measures in a drive to improve the city's air quality. The measures were announced by the Mayor of Warsaw, Rafał Trzaskowski, during the Warsaw Climate Conference last month.

According to the European Environment Agency (EEA), in 2018, Warsaw ranked as one of the EU capitals with the highest air pollution levels. More than 400,000 premature deaths in the EU I n 2018 resulted from air pollution according to another recent EEA study.

During colder months, when the air is damp and people use coal heaters, Warsaw can be veiled in a cloud of smog. After coal, traffic is the main source of air pollution. The Mayor, Rafał Trzaskowski warned; “Warsaw is suffocating from cars. In Warsaw, there are 859 registered vehicles per 1000 inhabitants - much more than in any EU capital and more than half a million vehicle[s] from surrounding areas flock in the capital every day”.

According to the mayor, a new level of ambition is required in order to improve air quality and the city should not shy away from measures that may be unpopular with some members of the public, stating that, “The fight for clean air is for the health and safety of residents. This fight cannot be settled only by non-controversial changes, such as the purchase of low-emission buses or investing in rail transport.”

Measures announced by the city, include a significant expansion of the on-street paid parking zone, as well as an increase of parking fees, parking fines and improved parking controls. The current Paid Unguarded Parking Zone (SPPN) is over 190 km of roads and nearly 30,000 parking spaces. It will grow by over 125% in three years. By 2023, seven new areas would be included in the SPPN.

Parking fees will be increased to levels close to the maximum that cities can apply under the amended Public Roads Act. For parking in the central Śródmiejska Zone, the mayor is looking to increase fee levels even further to a minimum of 4.9 PLN for the first hour of parking. Parking fines will increase to a maximum of 250 PLN and from November 2019, scan-vehicles will be used to increase detection of unpaid parking.

In addition to parking measures, Warsaw is looking to establish a Clean Transport Zone. The Law on Electromobility and Alternative Fuels, which was adopted in 2018, has created the legal framework to introduce vehicle access restrictions in urban areas. However, in its current form, it is considered too restrictive to sufficiently allow for appropriate exemptions of particular vehicles or users. According to Trzaskowski, the city will continue to lobby for amendments of the legal framework. In the meantime, the city has invested in 130 articulated electric buses and will be launching a discussion about which buses and trucks can enter the city centre.

Public transport and other mobility measures

In addition to greening the public transport fleet, the city plans for actions to promote public transport.  Amongst others, five dedicated bus lanes will be created in 2020. A number that may be increased in the future. Also, the city will invest in the development of two interchange car parks where people can leave their car and continue their journey with public transport.

By further investments in the planting of trees along main streets and the creation of “green zones”, the city will not only help improve air quality but also creates to a more attractive environment for walking.