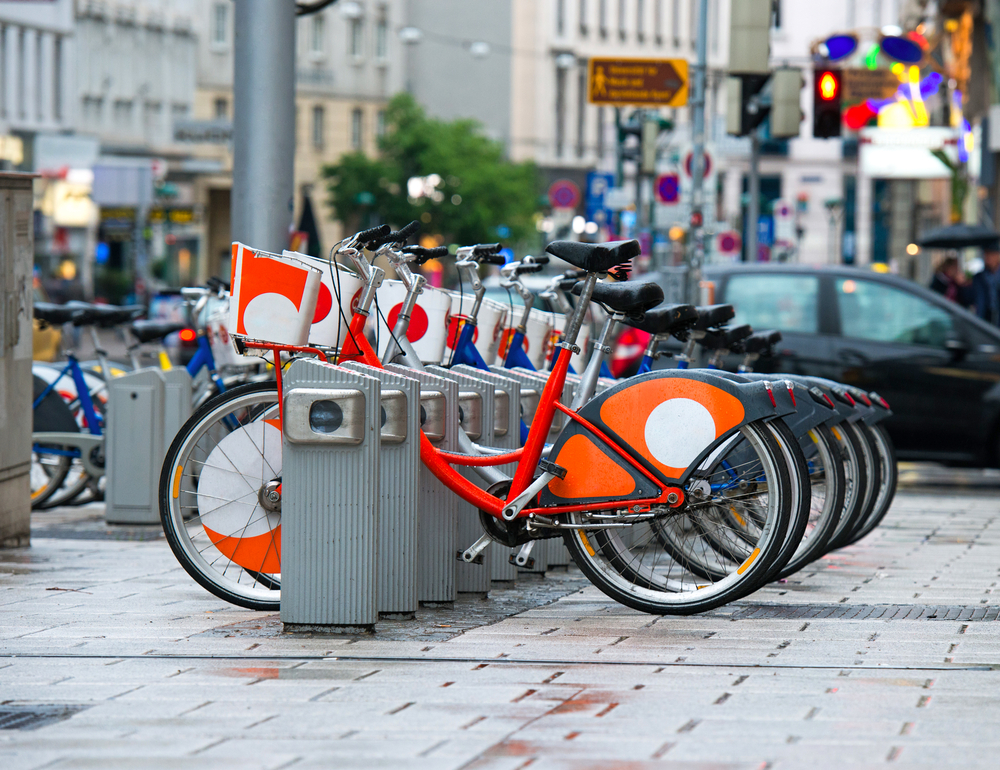 Vienna’s new bike sharing service “Wien Mobil Rad”, now covers the whole of the city, just about six months after its implementation began in April 2022. According to Wiener Linien, the city’s public transport company, as of the end of October 240 docking stations with 3,000 bikes are available for use by residents and visitors alike as an additional public transport service in the Austrian Capital.

A bike will cost a user €0.60 for a 30-minute journey, although people holding a public transport subscription will be able to use the bike sharing service for half the price.

The implementation of the scheme has cost the city €7.5 million and the service will cost Wiener Linien about €2.3 million per year to operate. In its first month, the bike sharing service had 13,000 subscriptions, and this number has steadily increased to 75,000 today. Within the first six months, the bicycles have been borrowed around 200,000 times.

City Councillor Peter Hanke stated that the dense network of docking stations that cover all of the city's districts makes the scheme particularly attractive to the extent that bike-sharing is already today a well-established service of Wiener Linien.