Utrecht named most bike-friendly city for 2022 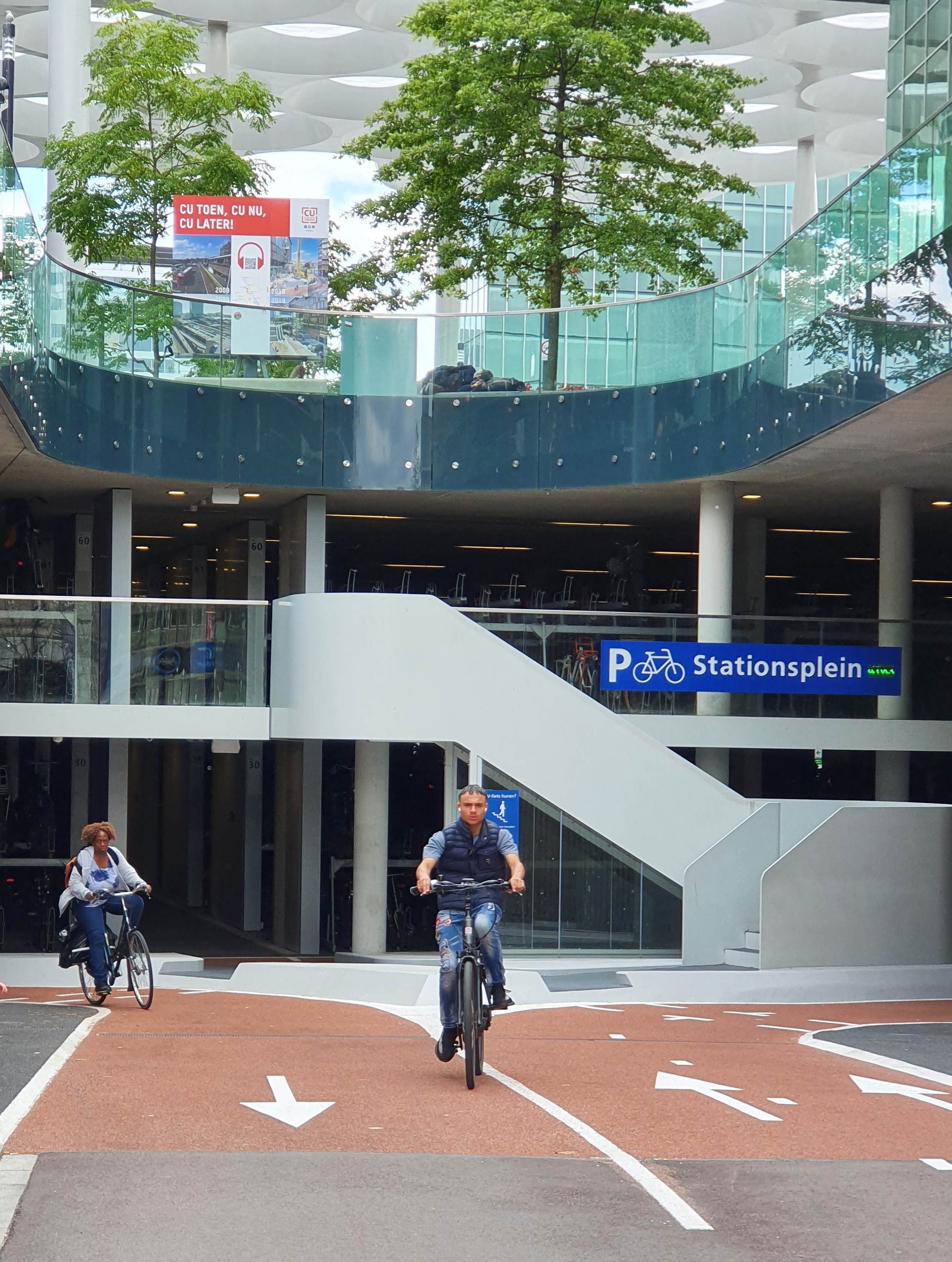 Love cycling? Then, the city of Utrecht is the place to be. The Dutch city was recently named as the world’s most bicycle friendly city by the Global Bicycle Cities Index 2022.

The index compared 90 cities across the globe, scoring them on indicators grouped under six categories: the weather, bicycle usage, crime & safety, infrastructure, bike sharing opportunities and awareness events such as ‘No Car Day’.

The top-10 featured eight other European cities, with the Chinese city of Hangzhou being the only non-European city in the top-10.

Utrecht takes first place because it scores well in a number of areas, including availability, quality and investment in bicycle infrastructure, the number of bicycle shops and a low number of traffic accidents. Moreover, the city particularly stands out for bicycle use. In fact, 51% of the people in Utrecht use bicycles in everyday life. Compared to other cities in the top-10, Utrecht scores less on bike sharing. An explanation may lie in the fact that 94% of residents have one or more bicycles in their household.

The German city of Munster is the second most bike-friendly place in the world. Although more than 39%of residents use bikes on a daily basis, the city has a low rate of cycling fatalities. Munster also regularly hosts events promoting cycling.

The rest of the top 10 best cities in the world for cyclists are: