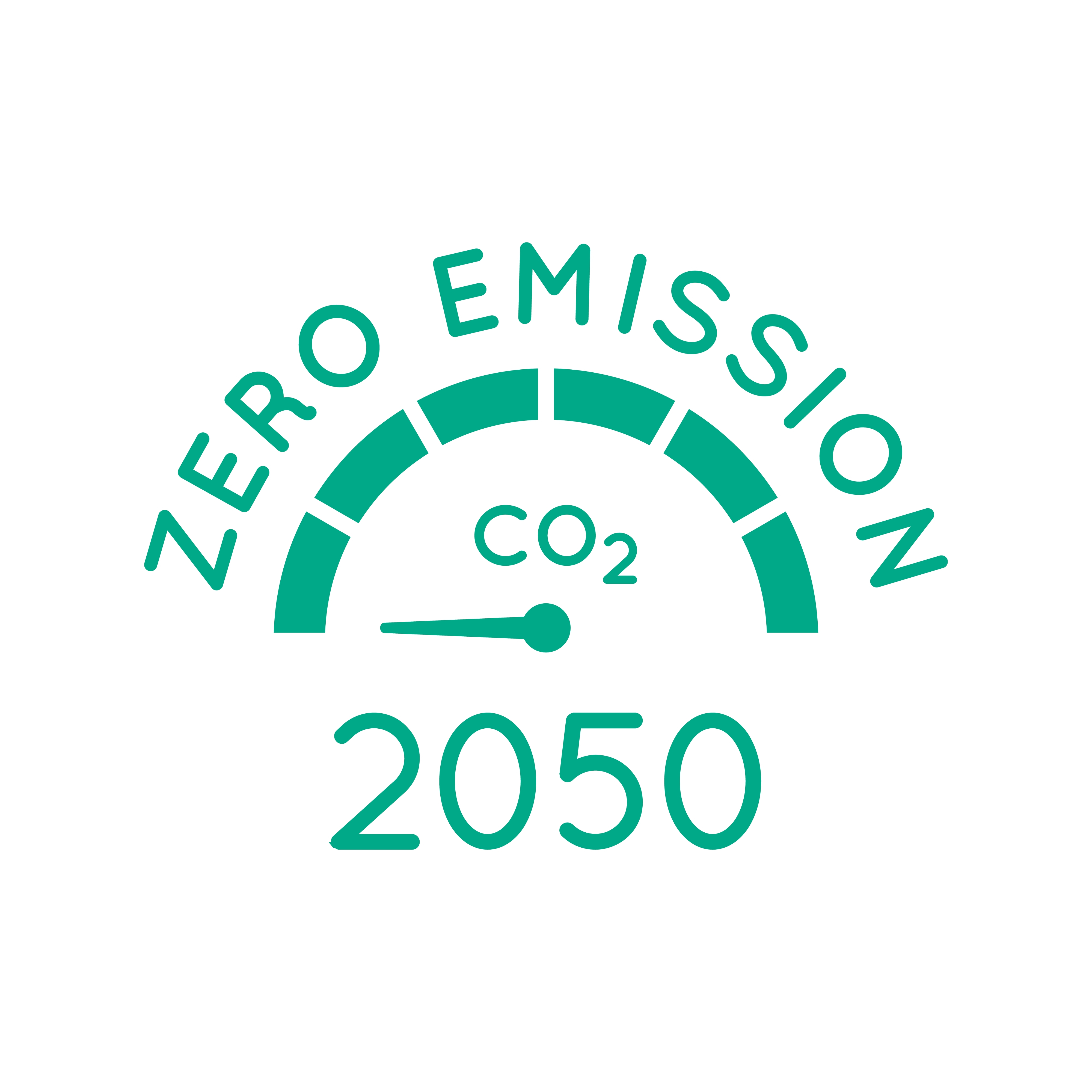 On 19 October 2021, the UK government launched its net-zero strategy. The document outlined a range of measures that will be implemented to transition the UK to a green and sustainable future as part of its commitment to become climate neutral by 2050, including measures in the transport sector.

The purpose of the strategy is to set out the policies and measures to keep the UK on track to meet its upcoming domestic carbon budgets and its Nationally Determined Contribution in the context of the Paris Agreement, as well as, in the longer-term, achieve a decarbonised economy by 2050.

The strategy is underpinned by four key principles. The UK will aim to:

The strategy outlined a delivery pathway, with indicative emissions reductions across a range of sectors. The policies and spending brought forward in the strategy mean that the UK government has mobilised £26 billion in capital investment in the last 12 months. It is anticipated that the strategy will support up to 190,000 jobs by 2025, and up to 440,000 jobs 2030, as well as leveraging £90 billion in private investment by 2030.

The strategy outlines the measures and policies for sectors, including power, industry, fuel supply and hydrogen, as well as for transport. Key policies put forward within transport include a zero-emission vehicle mandate for manufacturers, £620 million for electric vehicle grants and residential charging infrastructure, as well as £2 billion to help enable half of the journeys in towns and cities to be cycled or walked.

The full UK net-zero strategy can be found on the UK Government's website.