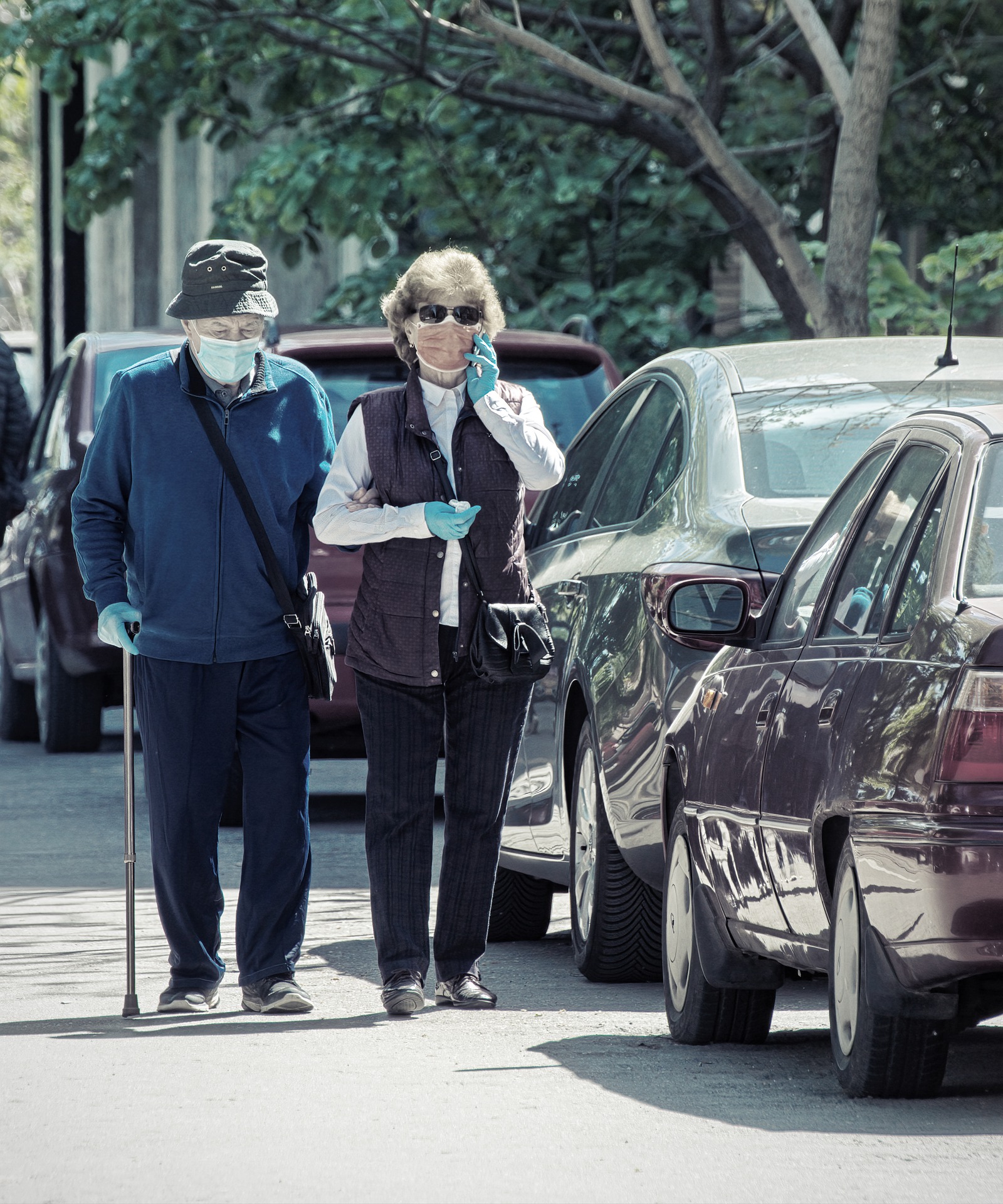 The UK government has put three proposals to consultations that aim to improve the accessibility of sidewalks for visually impaired, elderly, and mobility-impaired people. The initiatives from the Department for Transport address the challenge of pavement parking, which often forces visually and mobility-impaired people such as wheelchair and mobility scooter users to perform dangerous detours on roads due to cars blocking the sidewalk. The UK government aims to make legal conditions tighter to reduce pavement parking.

Pavement parking negatively impacts people from going out according to research by the charity Guide Dog: about one-third of people with visual impairments and nearly half of wheelchair users would rather stay at home due to problems caused by cars parked on pavements and pedestrian routes. A large majority of the two groups state that they experience problems with moving around due to pavement parking.

The Department for Transport opened consultations for three proposals:

Transport Secretary Grant Shapps states that “Parking on pavements means wheelchair users, visually impaired people and parents with pushchairs can be forced into the road, which is not only dangerous but discourages people from making journeys. A key part of our green, post-COVID recovery will be encouraging more people to choose active travel, such as walking, so it is vital that we make the nation’s pavements accessible for everyone.”

The initiative has already received a number of positive responses. A spokesman for the Local Government Association’s transport, Cllr David Renard said “Pavement parking and damaged pavements is one of the biggest complaints from pedestrians – and not just in London. The Local Government Association has long called for the ban on pavement parking to be extended to all areas of England, with councils able to make exemptions, so we are pleased the government has launched this consultation. Councils share the Government’s aim to promote active travel and this measure should make walking more attractive and safer for everyone, including vulnerable users.”

Stakeholders such as Natalie Chapman, Head of Urban Policy at Logistics UK, welcome the proposals, too. She points out that pavements are for pedestrian use in the first place. Access to streets must remain possible for collection vehicles, home deliveries, and emergency services as well as for loading and unloading of commercial vehicles to avoid blocking streets, though.