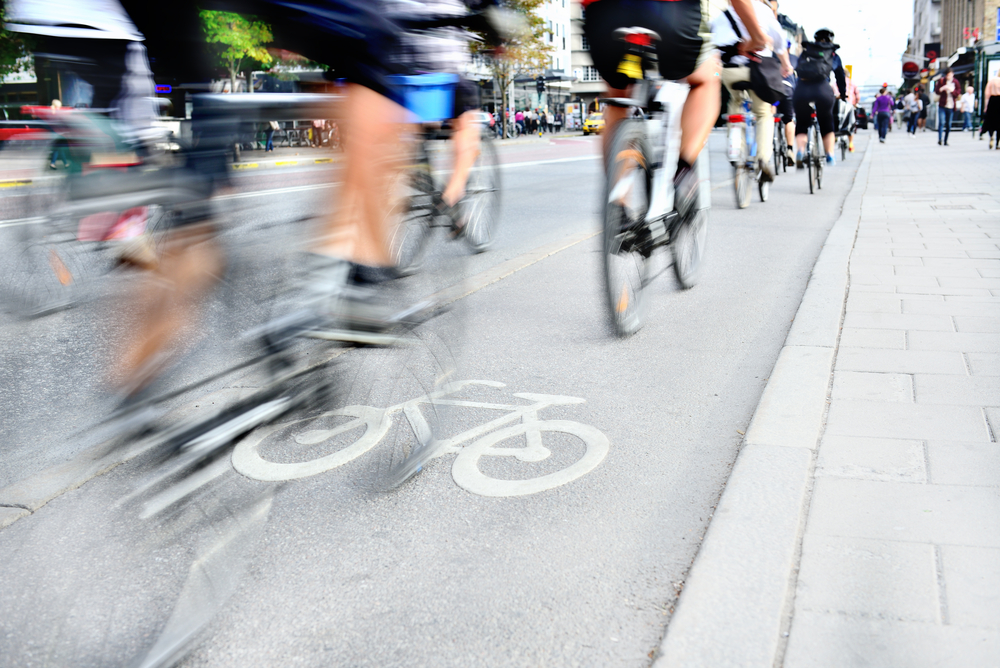 According to the most recent Road Safety Performance Index (PIN) report from the European Transport Safety Council (ETSC), Norway has the lowest road mortality in Europe at 20 deaths per million inhabitants. They also achieved the largest drop in road deaths since 2010, showing that high performing countries can continue to make progress.

Helsinki reported three deaths last year; one car driver and two motorcyclists, whilst Oslo lost one car driver. This has been a joint record low for Helsinki since 1960, with 2016 also reporting three traffic deaths.

City of Helsinki traffic engineer Jussi Yli-Seppälä said: ‘The improvement in traffic safety is the sum of several factors. Traffic safety has improved due to betterments to the street environment, increasing traffic control, the development of vehicle safety measures and technology, and the development of rescue services. Reducing speed limits has also been a key factor.’

ETSC executive director Antonia Avenso said: ‘Europe’s metropolitan areas now have a template to follow if they want a pathway to ending road deaths. The progress of Helsinki and Oslo is a testament to the Vision Zero philosophy.’

‘Through constant effort, political leadership, target setting and clear responsibilities, they have shown it is possible to achieve what, only fifty years ago, seemed impossible.  While clearly work still needs to be done to reduce serious injuries, we must pay tribute to the incredible and inspiring results these cities have delivered.’