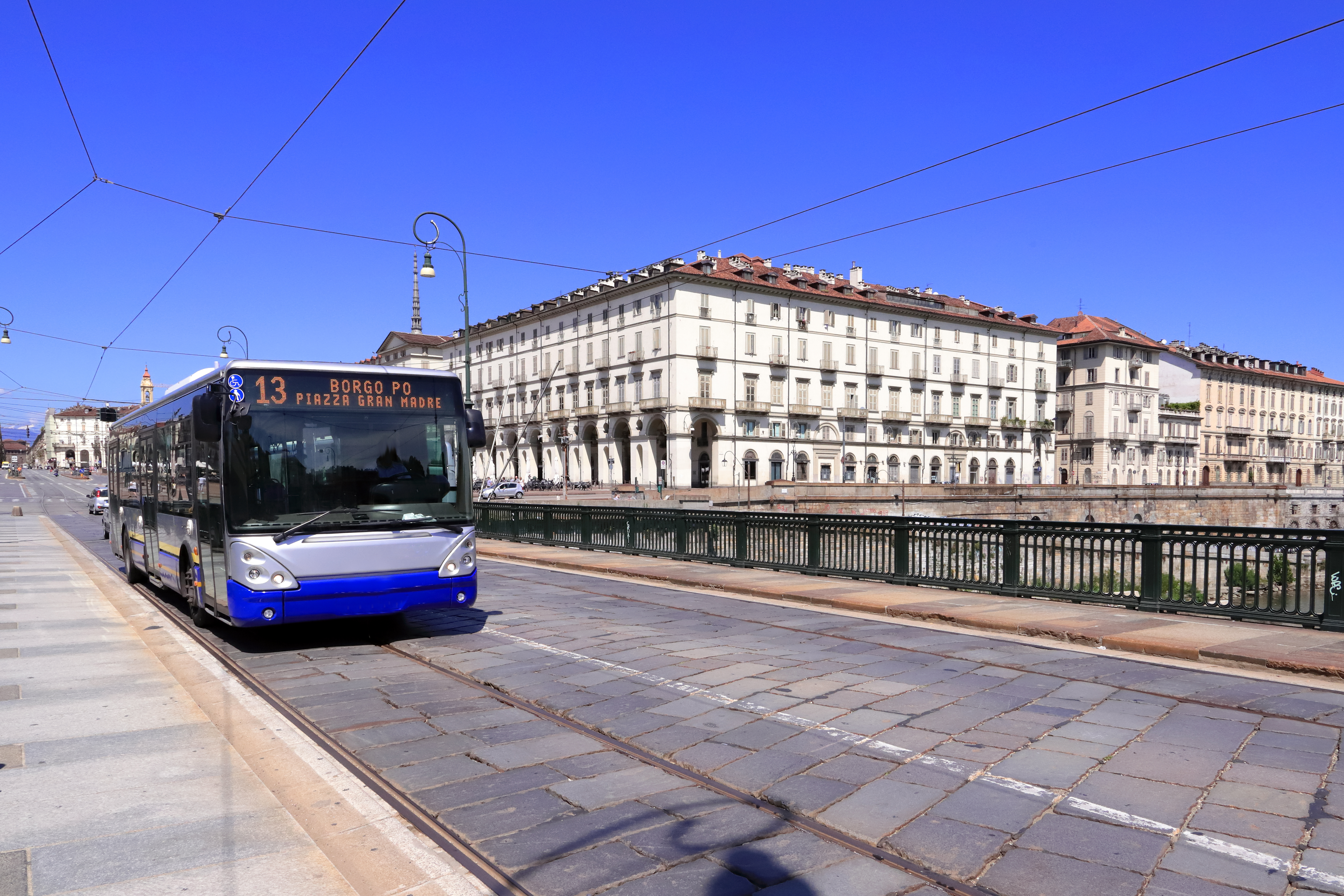 The city of Turin, in the north of Italy, has called for residents to volunteer to take part in a 12-month mobility-as-a-service (MaaS) trial. Applications opened on 2 July and will remain open until 2 August, and they are looking for up to 1100 participants. The trial will begin on 1 October 2021.

The MaaS concept is an emerging concept and several trials and platforms have been launched by enthusiastic transport agencies, operators and start-ups, but issues such as scale and business model have so far proved challenging. COVID-19 has brought back interest in the concept as both public transport agencies and private companies seek to get back on track after dips in passenger numbers. MaaS examples in Europe include Whim in Helsinki and Jelbi in Berlin. Turin will be the first city in Italy to run a live MaaS trial.

A hundred of the successful candidates will be provided with ‘mobility vouchers’, fully funded by the authorities. They will be able to choose one of the packages included on the platform that provides different mixes of the various transport services available in the city – including public transport, car-sharing, bike-sharing, scooter-sharing, taxis and car rental. The other 1000 will be able to buy mobility voucher packages or pay as they go using the smartphone app.

The project is being completed in collaboration with 5T start-up and is co-financed by the Ministry of Ecological Transition as part of a funding program aimed at improving air quality in urban areas and boosting public transport use. Turin will collect anonymised data to analyse the trial while users will also be asked to take periodic surveys on their experience.

Applicants should be older than 18, reside in Turin, and not own a car or have it scrapped in the 2020-2021 period. They need to have a credit card or other electronic payment option and a smartphone. Only those with an ISEE certification (a financial status document used in Italy) of less than 50,000 EUR are eligible.