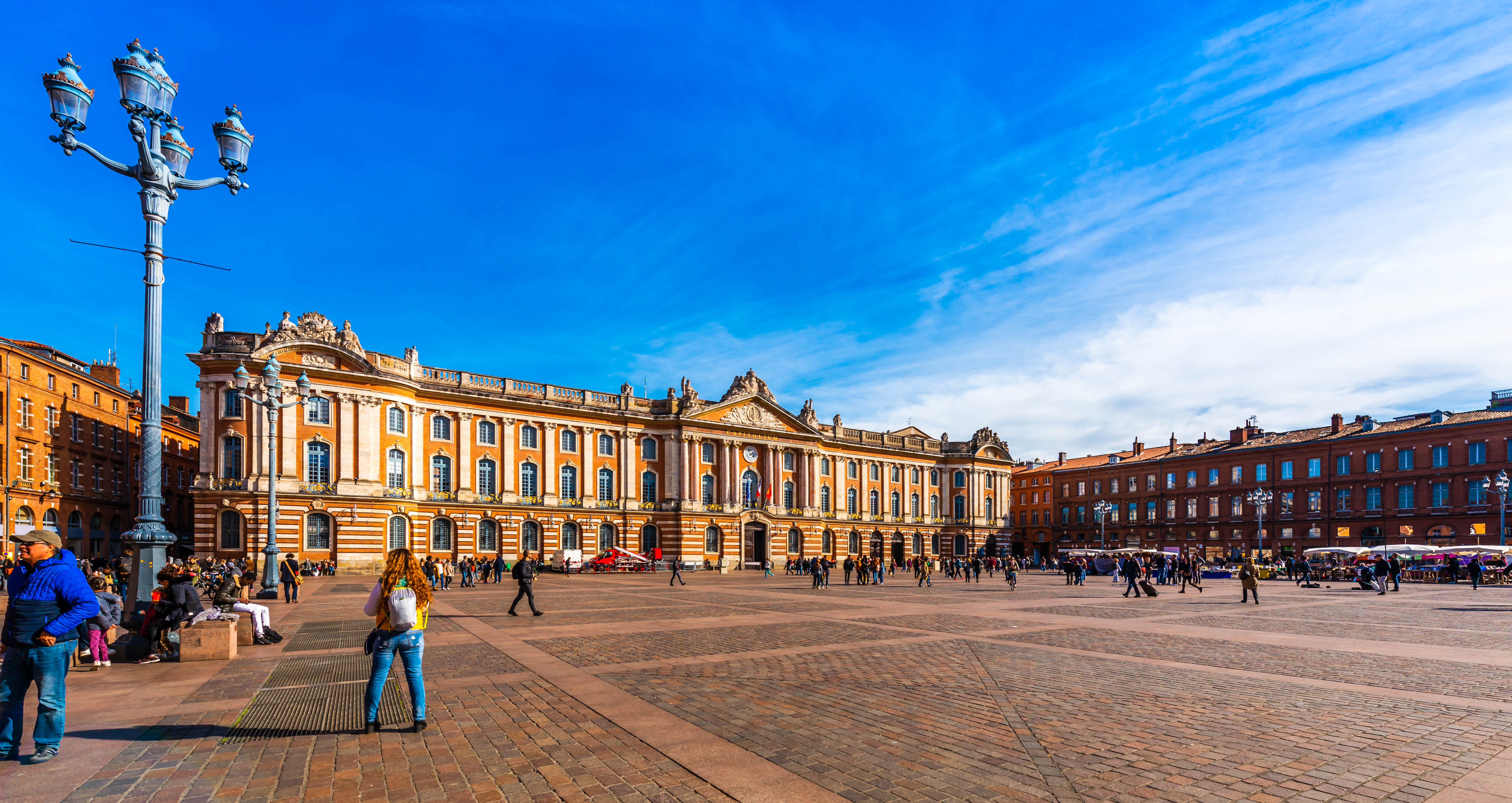 The French Metropolis of Toulouse has recently given the green light to the start of a trial for an autonomous electric shuttle to operate on the open road. The goal of this trial is to prove the safety and sustainability of such shuttles, as a reliable transport alternative and as a last-mile solution on public roads.

The trial will be carried out until the summer of 2022 and is seen by the local authorities as a major step in the wider European effort to develop, test and deploy autonomous vehicles in the continent.

The trial of the driverless shuttle will run on one of the campuses of the cancer research centre Oncopole, where shuttle transport services already exist. Toulouse is partnering up with EasyMile (a start-up that develops autonomous electric vehicles) and IUCT, the University Cancer Research Centre of Toulouse.

The start-up has successfully conducted two autonomous experiments so far in France, thus the current trial aims to find out how the public will react to the new technology. The shuttle will connect the existing parking that is remote from the site to the Research Centre, as a means of providing an alternative to the last stretch of the journey for visitors and employees.

The trial is part of a wider national strategy for autonomous vehicles, which aims to support the development of a potential legislative framework for the deployment of this type of autonomous vehicle on open roads. The experiment is supported by state bodies, as it is one of thirteen trials under the Autonomous Road Vehicle Experimentation.

The different phases of the trial will include operations with and without operators on board and are expected to conclude in the summer of 2022.

Article first published first at The Mayor on 5 March, 2021.

Photo Credit: FredP/Shutterstock.com – no permission to re-use image(s) without separate licence from Shutterstock.