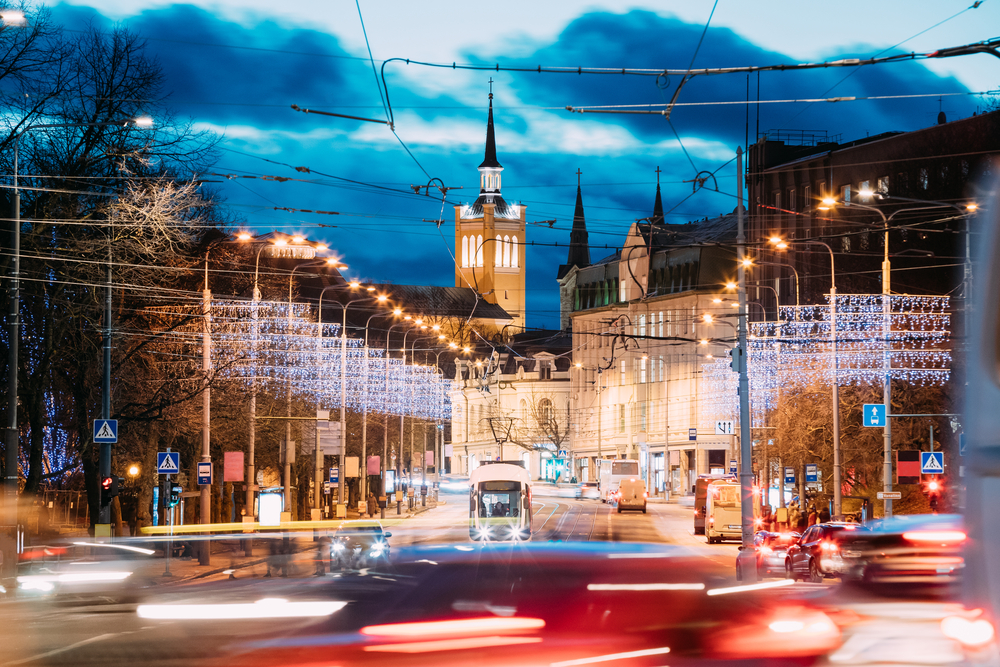 The Estonian Capital has launched a 2-month pilot for a self-driving bus in its Mustamäe district. The eight-seater runs its service on a 1.8 km circuit between 10:00-16:00 from Tuesday to Sunday at 25 minute intervals. A security person is on board to monitor the test and intervene if necessary. The pilot is a cooperation of Tallinn’s Transport Authority and the self-driving vehicle developer Auve Tech.

“I am very happy that the self-driving bus project will reach the streets of Mustamäe, and hopefully the testing will go so well that the near future will already bring us a self-driving bus for a longer period,” said Lauri Laats, elderman of the Mustamäe district. “The compactness of Mustamäe makes it possible to cover a very large number of city dwellers’ usual routes on a short route.”

At the same time, Tallinn is lowering the speed limits for 80 different streets of the city centre, with inner district roads of the package set to 30 km/h and larger streets 40 km/h. Lower speed limits go along with reconfiguring the traffic light programme to exploit the best possible effect of the measure to reduce emissions and improve road safety. Aside speed limits, Tallinn is also extending its use of road thresholds and speed bumps across the city to lower traffic speed and support safety conditions.