Tallinn focuses on creating a people-centred, sustainable city in 2022 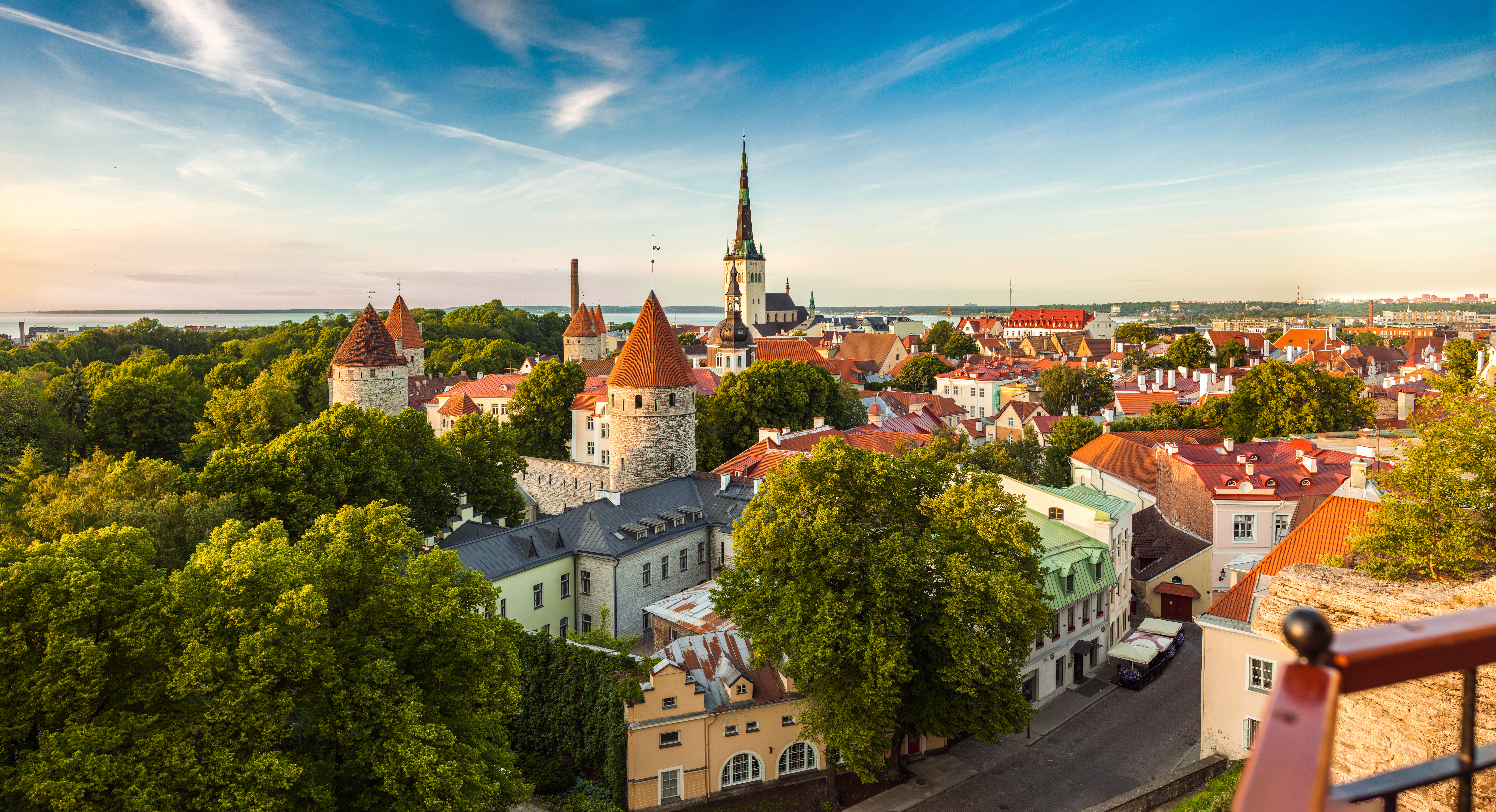 The Estonian capital Tallinn is aiming to transform the city into a place for people by developing high quality public spaces. To achieve this, Tallinn has announced that 2022 will be the year in which it focuses on the spatial dimension of the city, starting with a new master plan for the centre and north of the city. The city's authorities will use a set of measure focusing on the distribution of public space in favour of sustainable urban mobility and the provision of green space and street art.

Moving within the city without a car will become easier thanks to the extension of the tram network, the creation of new railway stations and the development of a cycling network. To speed up the delivery of the planned improvements, Tallinn has put temporary cycle paths in place that will eventually be replaced by permanent ones. Green spaces are being connected to active mobility networks in order to form a system of health trails across the city's districts.

Public space in Tallinn will also be upgraded through a series of design competitions that will take place in nurseries, schools and further educational institutes, as well as at cultural locations. The aim of these will be to stimulate design ideas that meet the actual needs of the users of public spaces. The city is also providing the opportunity for more public discussions and exhibitions at the Tallinn Involvement Centre. The centre will become a stage for introducing and demonstrating urban space solutions, starting from autumn 2022. Urban spatial art will support the design of roads as modern and active street spaces, starting with a mapping exercise that will feed into future decisions on where, how and what kind of urban spatial art will be created.

“The goal of Tallinn is to be a pleasant, environmentally friendly and accessible city with many streets, town squares, parks and other places of activity designed for people. An important part of such a space is modern street art and green areas and water bodies that preserve biodiversity,” said Madle Lippus, Deputy mayor of Tallinn.