Tallinn and Helsinki to harmonise their public transport networks 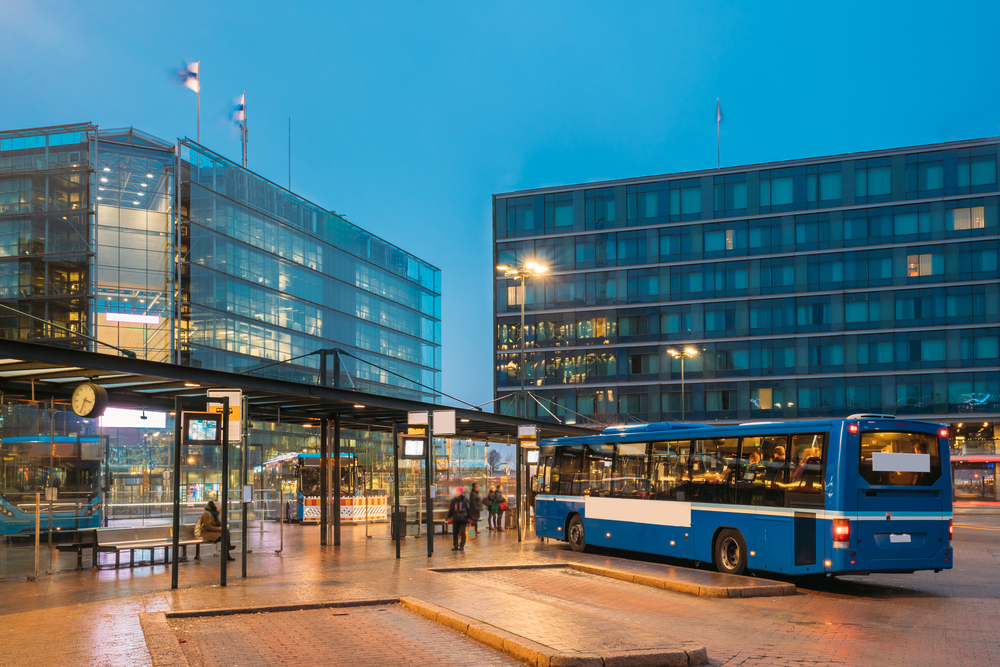 Tallinn and Helsinki are stepping up their commitment to increase cooperation. Only separated by the Gulf of Finland, the Estonian and Finnish capitals see the integration of their urban mobility systems as a powerful means of improving the quality of life of their residents.

Last week the local government of the Estonian capital held a working session in Helsinki, rather than in its own administrative buildings. During the meeting, Mayor of Tallinn Mikhail Kõlvart reaffirmed his administration’s commitment to developing and improving relations between the two capitals. He expressed his belief that the two cities should work as one – giving the example of the increasing harmonisation of their public transport networks, which may ultimately include working towards the creation of a common ticketing system for travellers wishing to use both cities’ public transport networks.

On the relationship between the two cities, Deputy Mayor of Helsinki Anni Sinnemäki stated: "The partnership between our cities is very natural and indispensable."

"The mobile app-based project is expected to be ready by the end of February next year. It would take more time for a travel card-based project [to be developed], and we hope to complete it by spring 2021," Tiit Laiksoo, Senior Specialist of the Tallinn Transport Board's ticket system, told ERR.

The integration of public transport systems in the two capitals is only the most recent of many initiatives aimed at strengthening the links between Tallinn and Helsinki. In January 2019, the Finnish Government announced the construction of a 103-kilometre tunnel that will connect Finland to Estonia under the Gulf of Finland, which will allow people to travel from Helsinki to Tallinn in only 20 minutes.