Sweden is taking back parking spaces to improve urban living 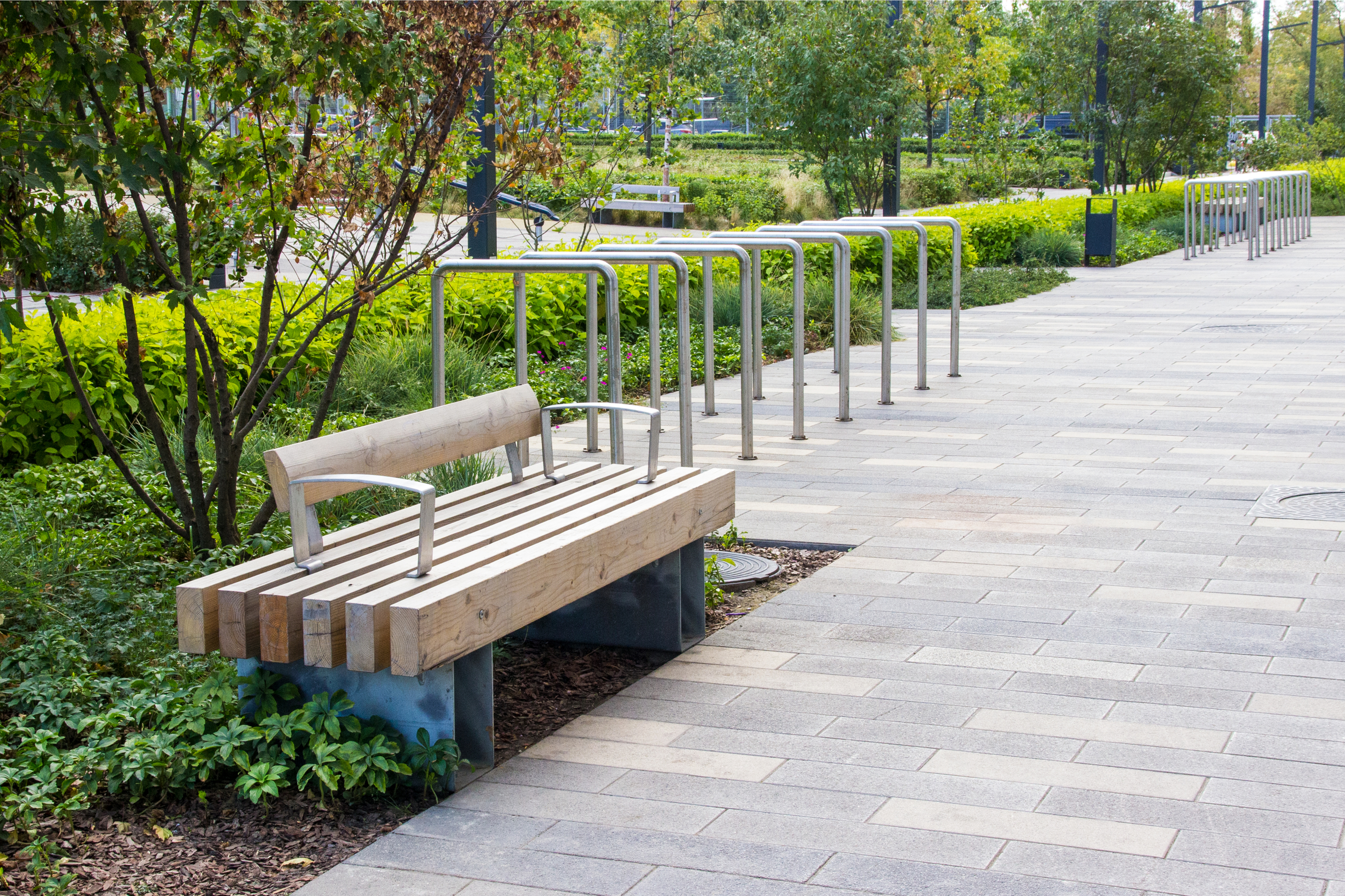 The Swedish government is exploring different ways of using street space by taking back areas used for car parking and repurposing these for the needs of modern city living, including by installing seating areas and racks for bicycles and e-scooters.

The concept is an urban initiative called the “one-minute city”, because it operates at the street level - the areas just outside front doors - where residents meet with neighbours daily. The one-minute city experiment is part of a wider government project called Street Moves. The objective of the project is to devise alternative uses for on-street parking spaces and consider more efficient uses for these locations.

To ensure that the initiative meets the needs of the city, the Government and local authorities are engaging with stakeholders. For example, Swedish scooter start-up Voi Technology has been involved in the Gothenburg project from its early stages, informing policymakers on the needs of e-scooter parking.

The reception has been positive, with around 70% of residents welcoming the new use of space in the Stockholm project. The project’s designer states that he "passes it every day and sees that people stop to sit down and talk. The thing we worked out is that the sofas are mostly directed towards the pavement, so it becomes like a micro space, a hangout for the people there, especially younger kids of say 13 or 14. It’s just amazing how they take place and position and use it."

The initiative in Gothenburg will shortly be followed by one in Helsingborg; other cities in Sweden have also expressed interest. These will pave the way for the repurposing of parking spaces to better suit the needs of a modern and sustainable urban environment.

Article first published on The Guardian on 2 February 2021.