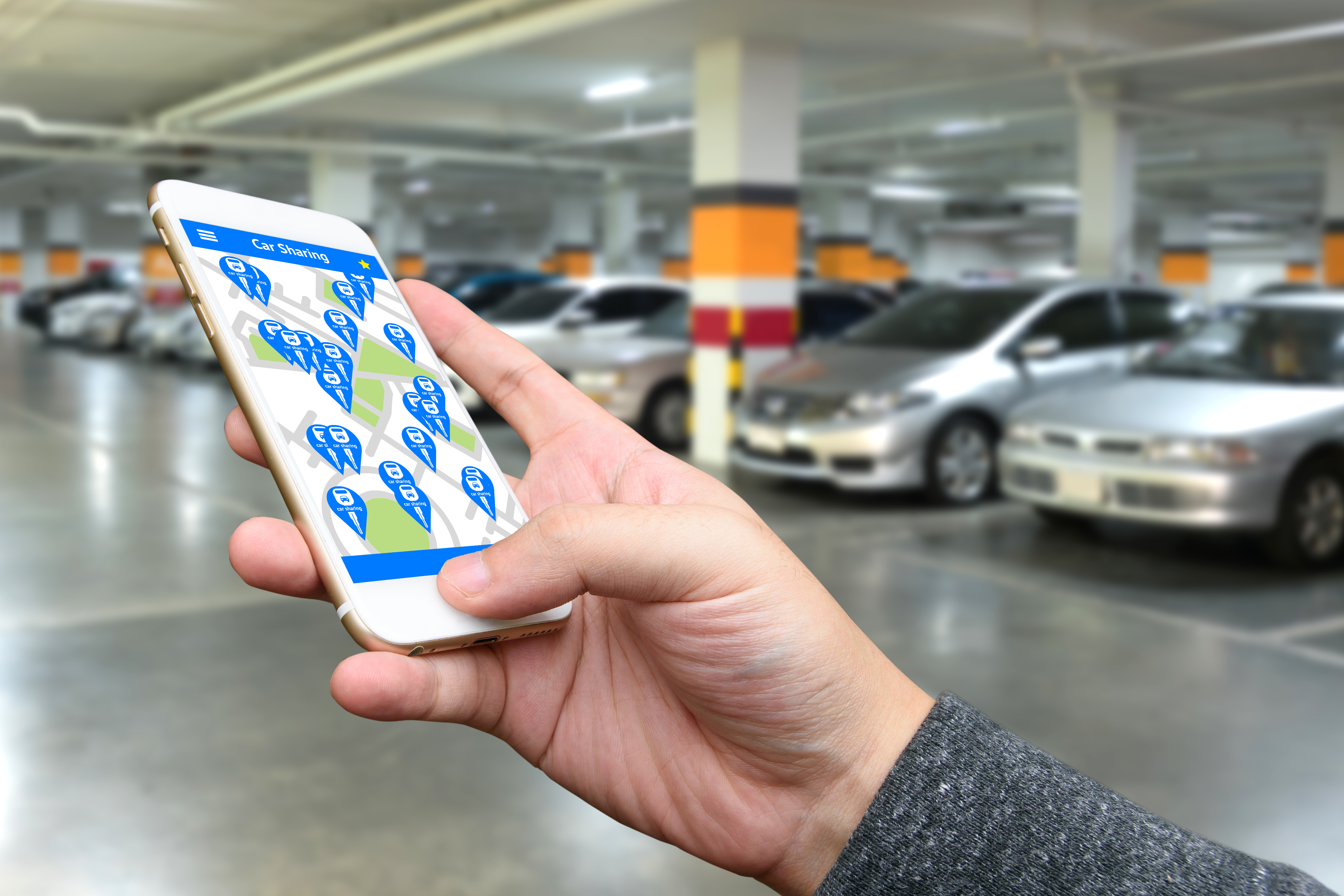 The International Council on Clean Transportation (ICCT) has examined different electric carsharing schemes in both Europe and North America in a recent briefing that was published on 24 August 2021. The study provides detailed insights and identifies best practices, including in relation to charging infrastructure needs, from successful carsharing schemes.

Using electric vehicles in carsharing can enhance the environmental benefits of such schemes. Indeed, the study finds that electric carsharing programmes can reduce greenhouse gas emissions from daily travel by up to 43% per user compared to their previous travel behaviour. This comes in addition to the benefits that arise from conventional carsharing, which include an estimated reduction in vehicle kilometres travelled per household of between 3% and 36%. Moreover, for each shared car, between five and 24 private car purchases were suppressed or postponed, thus reducing the pressure on public parking spaces.

The provision of the necessary charging infrastructure is considered by the ICCT to be a key factor for enabling the success of electric carsharing schemes. As such, the study recommends a minimum of seven chargers per square km throughout a carsharing zone. Certain cities are already close to this target, such as the German capital Berlin, which currently has 1,020 public chargers. According to the study, ideally Berlin would contain at least 1,220 chargers to achieve sufficient coverage for Volkswagen’s WeShare carsharing program, one of 17 electric carsharing programs considered by the study.

In the US city of San Diego however, where public charger provision is considerably lower, the study found that employees of Car2Go – a free-floating carsharing scheme – made up 16% of the scheme's trips. The purpose of these trips was to retrieve electric vehicles with low battery levels to bring them back to be charged at the depot.

The study also explores the role of financial support. While carsharing does not necessarily need financial support in dense urban areas, city policies that are designed to encourage carsharing to be electric can ensure its success. In densely populated cities, to ensure success, the study found that parking policies for carsharing must be at least equal to those for private cars.

As an incentive for electric vehicles, the possibility to use city parking may be provided as an in-kind contribution. For less densely populated cities and rural areas, it is likely that governments will need to provide financial support for the installation of chargers. Integration with public transport and other modes can also enable carsharing to be an integral part of mobility in a city.

Further information can be found in the original news article and on ICCT's website.