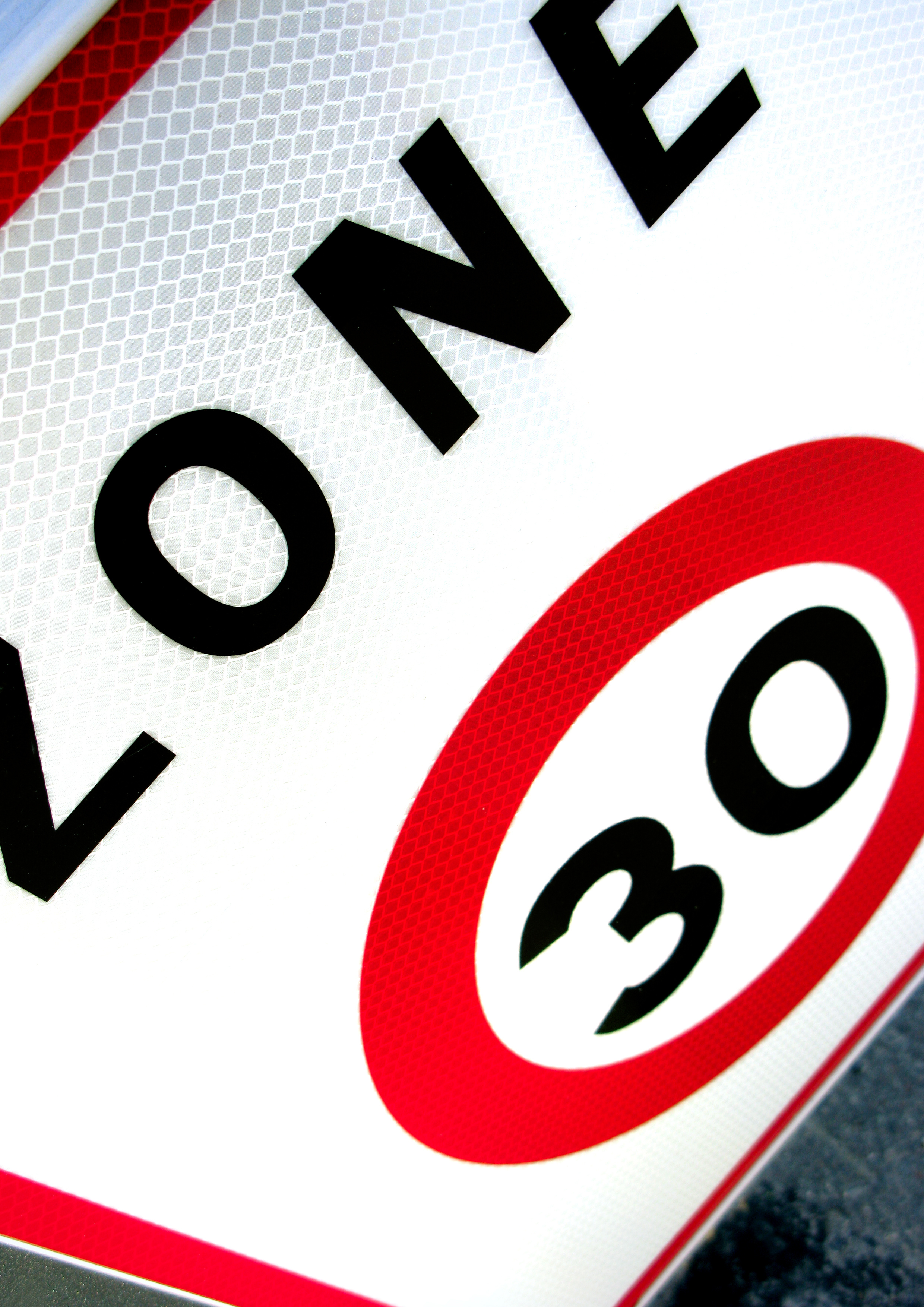 Ministers from around the world adopted the “Stockholm Declaration” at a conference held in February. It includes a commitment to 30km/h speed limits in any areas where vulnerable road users and vehicles mix.

The Declaration is the final outcome document of the Third Global Ministerial Conference on Road Safety, which was held on 19 and 20 February 2020 in Stockholm. Ministers and experts from over 130 countries gathered in the Swedish capital to discuss how to step up ambition and improve global road safety in the next decade. The conclusions are all provided in the “Stockholm Declaration” which is a list of 18 resolutions meant to halve the number of traffic deaths by 2030 and link road safety to sustainable development.

Setting a speed limit of 30 km/h should become “the new normal” in all places where cars, cyclists, and pedestrians frequently interact. Resolution 11 calls for: “Focus on speed management, including the strengthening of law enforcement to prevent speeding and mandate a maximum road travel speed limit of 30 km/h in areas where vulnerable road users and vehicles mix in a frequent and planned manner, except where strong evidence exists that higher speeds are safe, noting that efforts to reduce speed will have a beneficial impact on air quality and climate change as well as being vital to reduce road traffic deaths and injuries”.

The declaration sets a clear and unambiguous message that the adoption of 30km/h limits as a default is necessary on urban and village streets where people live, work, play and shop. Research shows that the introduction of 30 km/h speed limits could improve both road safety and air quality. It also shows that in order to be effective, 30 km/h zones must be physically enforced; for example by constructing road humps, plateaus, and road narrowings.

Whether an area is designed as a 30 km/h zone and the size of that area is the decision of the road authority. Dozens of European cities have already introduced 30 km/h speed limits in designated streets and areas. During the Ministerial Conference in Stockholm, Director General of Traffic, Pere Navarro, on behalf of the Ministry of Interior of Spain, even announced it will introduce regulations setting the speed limit at 30 km/h on one-way and single-carriageway streets within cities.

In her opening remarks at the conference, Commissioner for Transport Adina Vălean said: “Road traffic crashes kill too many people, and what worries me the most is the fact that they are the biggest killer of young people worldwide. We can no longer accept the unacceptable. I consider it is our duty to find solutions to improve road safety and we must act now, at local, European and global level. If we want to show leadership, we first need to embrace change. We cannot continue doing the same things and expect different results.”