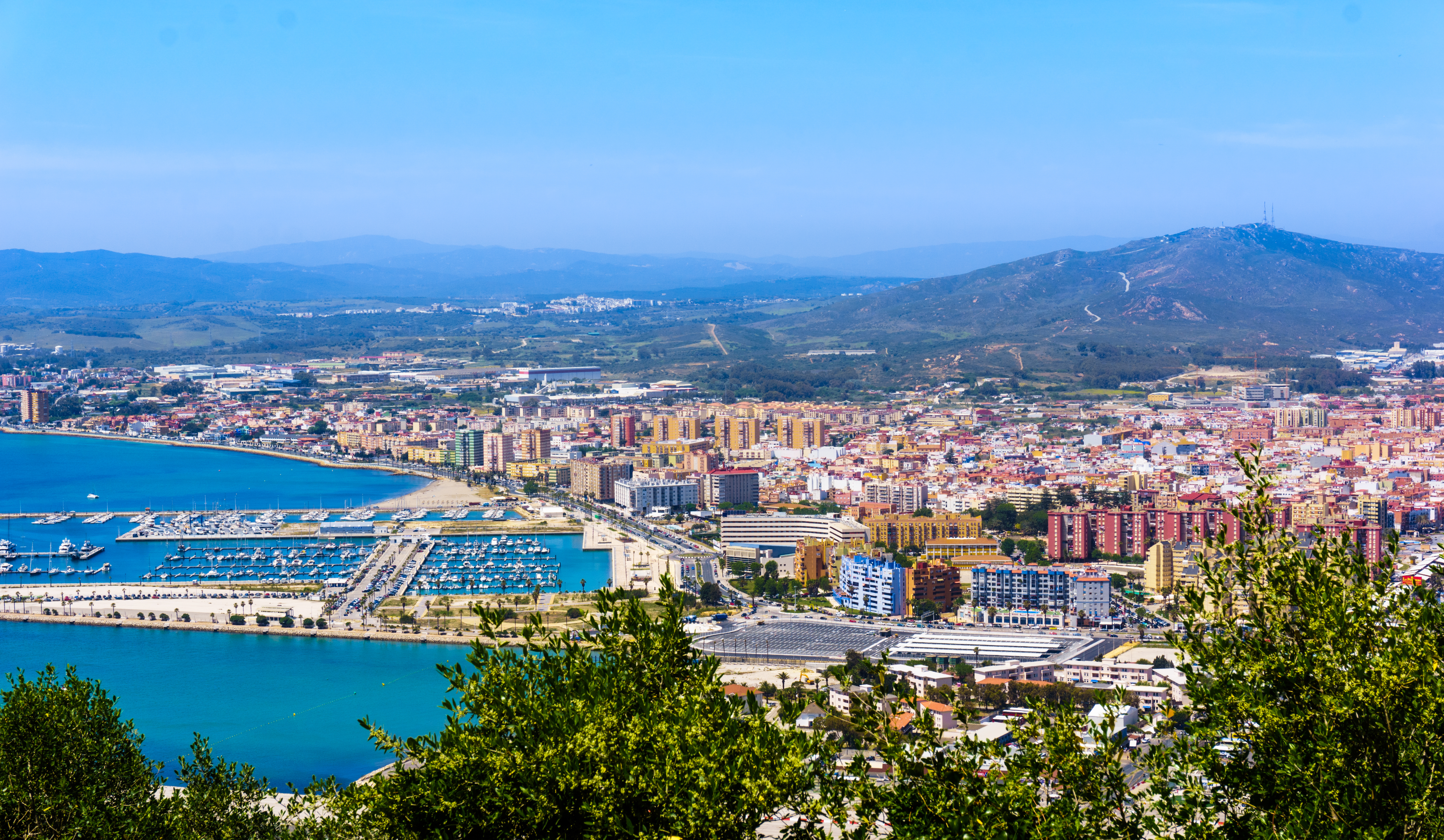 The Spanish city of La Línea plans to make progress towards traffic reduction and decarbonisation with a wide variety of measures such as pedestrianisation, video surveillance, park-and-ride areas outside the city centre and superblock implementations. Such measures were already included in the city’s SUMP, which was approved back in 2016.

The city submitted the proposal to the Ministry of Transport in order to access the grant of EUR 4.6 million from the “Spanish Emergency Plan for Sustainable, Safe and Connected Mobility in Urban and Metropolitan Areas” that is pushing municipalities to implement Low-Emission Zones (LEZ) by 2023.

While in other municipalities, access limitations will be established according to the pollutant label of the vehicle, La Línea decided to eliminate road traffic, pedestrianising the city centre. Only those accessing to private garages are allowed to transit. Surveillance cameras are also foreseen to ensure compliance to the restricted areas.

The funding won’t be used only for the creation of the LEZ but also for the creation of a superblock around “Huerta Fava” and “Salesianos” schools and “Mediterráneo” secondary school, which are attended by more than 1,800 students. Traffic circulation will be reorganised to facilitate pedestrian mobility and increase safety. There is also a plan to implement Kiss-and-ride zones properly identified near schools so that parents can stop their cars for a maximum of two minutes and allow kids to reach the school by bike, e-scooter or in groups within a car-free area. Moreover, the city also intends to improve park-and-ride facilities at the existing park zone in the Municipal Stadium, an area which proximity to the city centre makes it the ideal space to complement the pedestrianisation actions.

The LEZ will also be connected through Calle Granada with a superblock between the Plaza de Toros and the Paseo de La Velada, making the decarbonised area even bigger. This last project is to be developed with EUR 1.2 million funding from the “Junta de Andalucía” under the Integrated Territorial Initiative.