Skip to main content
Home In Brief News Spain is planning low emission zones for all towns with over 50,000 residents

Spain is planning low emission zones for all towns with over 50,000 residents 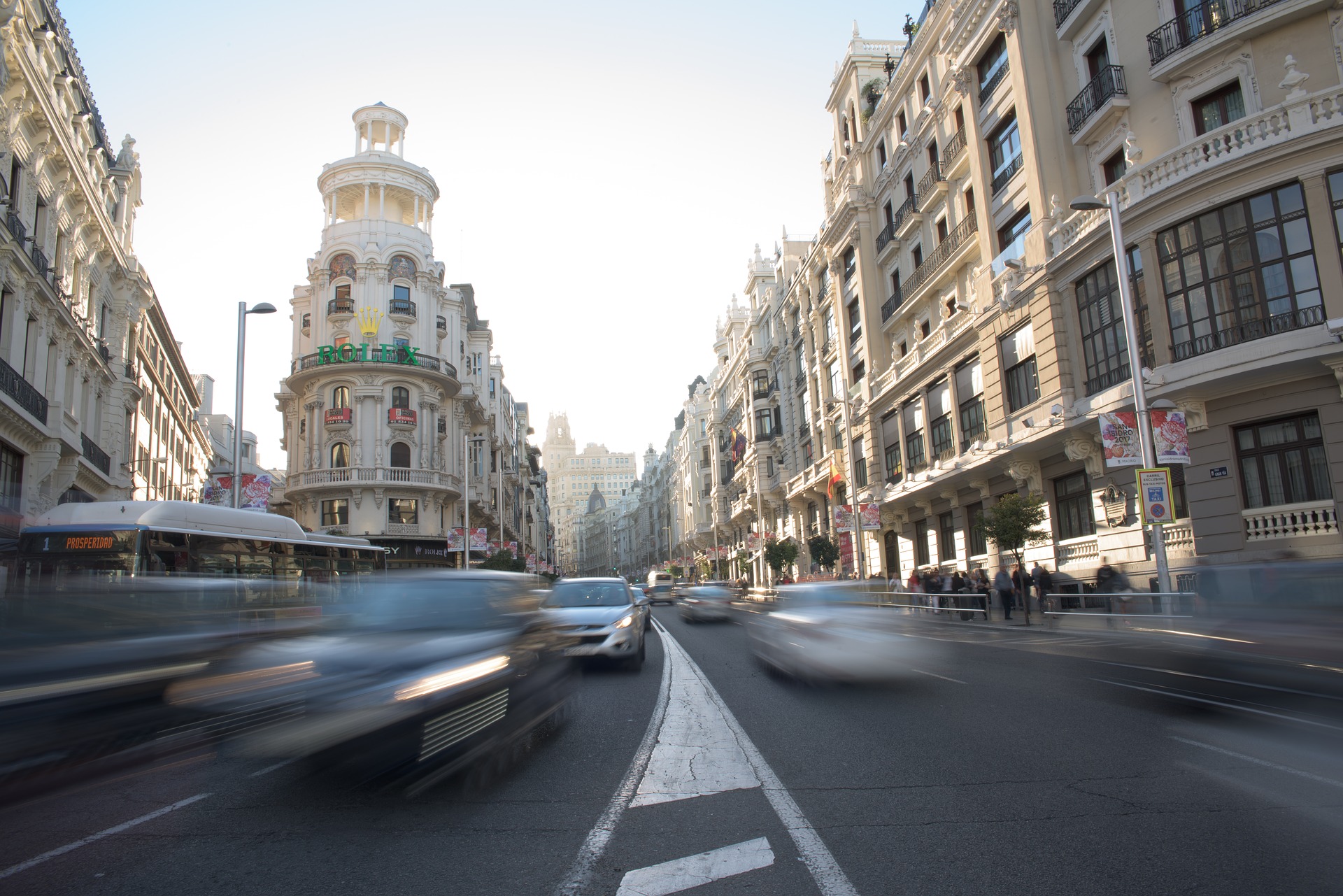 All towns in Spain with more than 50,000 inhabitants would have to set up low emission zones, if the plans of the largest party in Spain are put in place. While negotiations about a possible coalition are ongoing, the plans are timed to come into effect with the formal installation in power of the new government. First mentioned in the Air Quality Plan, published in September 2019, the plan establishes that each regional administration shall pass laws to ensure traffic restriction in cities over 50,000 inhabitants, specifying that the areas will be implemented and planned via SUMPs conducted by local authorities. In addition, a Royal Decree was passed in April that regulates the direct concession of subsidies for local projects that favor the transition towards a low carbon economy. The Air Quality Plan encourages Local Authorities to use this to finance the new LEZ areas.

Spain’s acting Minister for Ecological Transition, Teresa Ribera, announced the news during December's climate conference, known as 'COP25', which was held in Madrid. In making the announcement, she directly responded to appeals from environmental groups, such as Friends of the Earth, Greenpeace and Ecologists in Action.

The Minister stated that, by implementing more low emission zones Spain, would recognise its ambition of going further than simply reducing air pollution in Spanish cities to levels that were better than in the most polluted cities in the world. For the plans to become law, it will be necessary to build sufficient support in the Spanish Congress of Deputies.

Spain’s two largest cities, Madrid and Barcelona, both have low emission zones in place, but have seen contrasting developments. In Madrid the new Mayor has recently tried to stop or soften the capital's low emission zone 'Madrid Central', however city residents objected to the removal of the LEZ and protested the measure. As a result, a judge reactivated the LEZ based on the public health of Madrid’s residents. The government decided to change its strategy by publishing a new plan called Madrid 360 and the LEZ will remain but will be more permissive and will allow diesel-fueled cars when there are two or more occupants. Barcelona is about to introduce tougher restrictions on vehicles allowed to enter the city’s low emission zone.