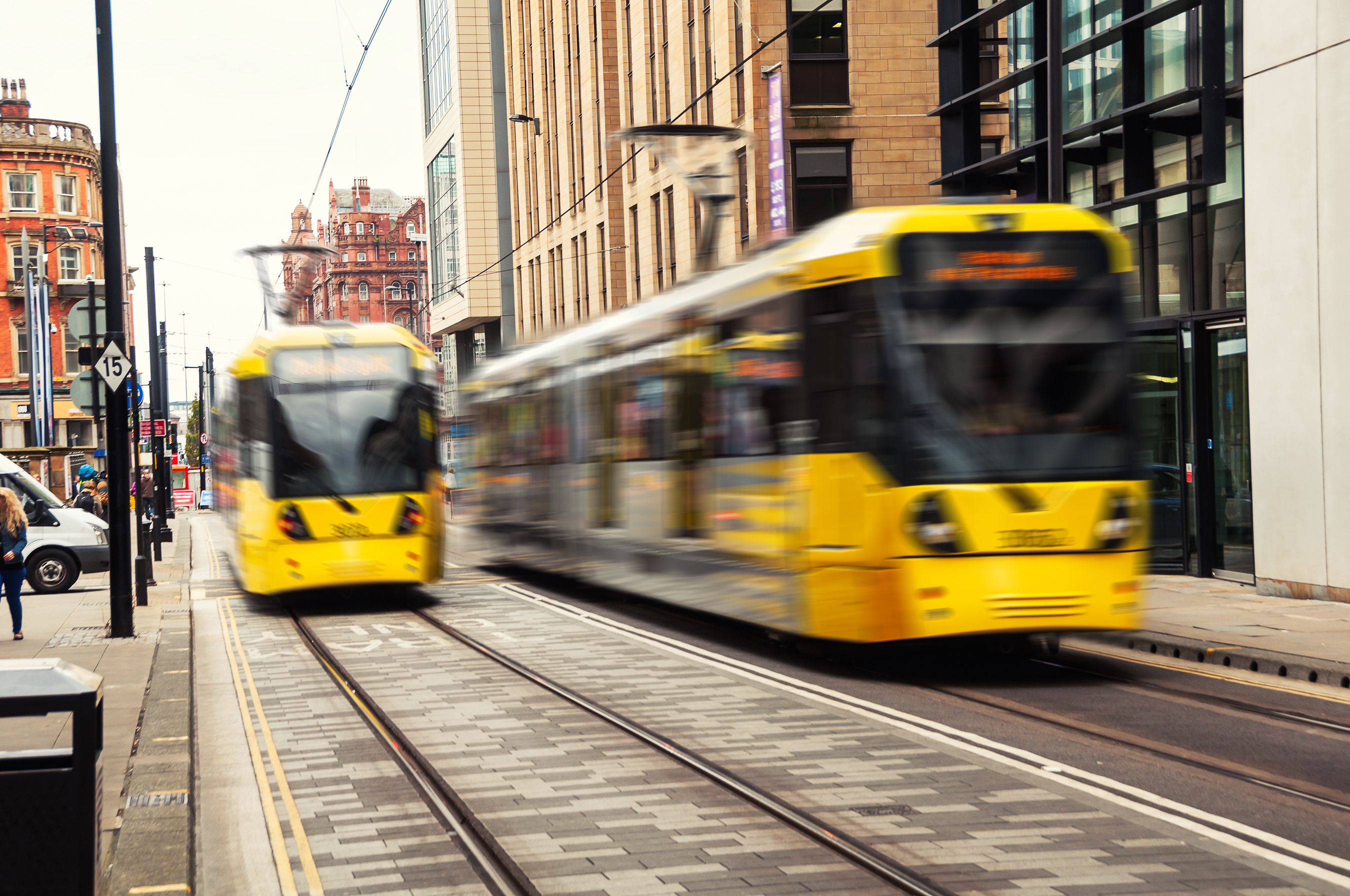 Smart trams have been deployed throughout the city of Florence in Italy, as part of the computing infrastructure developed by the EU-funded software project ELASTIC.

Three trams have been equipped with a set of sensors in order to collect data to be used to improve the safety of both the tram network, and private vehicles. In addition, three tram stops are being upgraded to have sensing, computation and communication capabilities.

By enhancing the interaction between the city infrastructure, the public tram network and private vehicles, the ELASTIC project is working towards an integrated, safe and smart urban mobility environment. This will lead to fewer accidents, efficient traffic management and reduced maintenance costs.

ELASTIC brings together a multidisciplinary consortium of stakeholders from smart mobility and research domains. This includes scientific and industry stakeholders, as well as the local government and GEST, the Florence tramway operator. The project is developing functionalities aligned with the autonomous trams, including:

There are currently three trams in operation which have been fitted with sensors including cameras, Inertial Measurement Units (IMUs), and Radar, each generating large amounts of data per journey. The data is linked with information gathered by sensors at tram stops and is being processed using Artificial Intelligence (AI).

According to ELASTIC, the next steps will be to convert this data into real-time information on the position of the trams, the presence of obstacles along the tram line, as well as the movement of people and vehicles. The ELASTIC consortium is working towards the creation of smart areas around three key intersections between the tram lines, city streets, and pedestrian crossings in the Metropolitan City of Florence.

“Busy urban spaces are in need of innovative transport solutions and smart city applications. Forging ahead with the ELASTIC project, a high-end sensor-equipped system has been incorporated in the tram vehicles and soon at the tram stops of Florence collecting and aggregating significant figures of the performance of the transportation network", says Eduardo Quiñones, senior researcher at the Barcelona Supercomputing Center (BSC) and coordinator of ELASTIC. “This lays the basis for our next step: that of an active interaction between the vehicles and the city”.