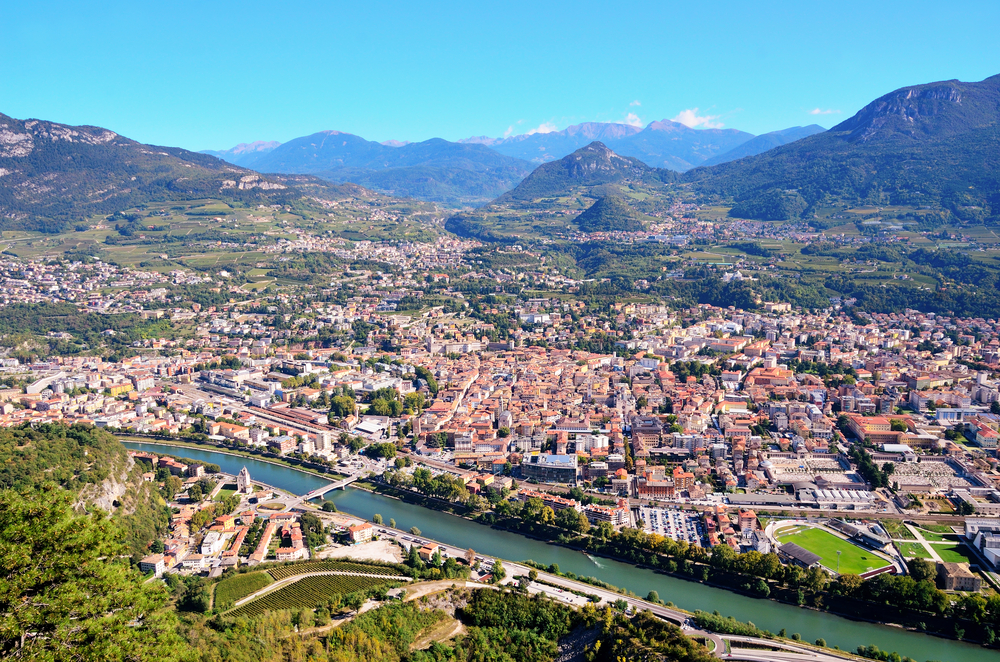 The fifth edition of the "Smart City Index 2020" of EY identifies Trento as the most sustainable city in Italy for transport, energy and environment, followed by Turin, Bologna and Mantua.

While in previous editions the keyword for the various indicators was “intelligence”,  which is understood to be the ability to innovate, in 2020 the index focuses on urban sustainability. In other words, it considers smart city infrastructures in the various components of transport, energy and environment such as water, greenery and waste.

The EY report shows that Italian cities become more sustainable but the gap between north and south increases. While many metropolitan cities from the north are in the top five (in addition to Turin and Bologna, Milan is in fifth place), other cities from the south are classified on the back of the list, as in the case of Catania which occupies the penultimate position among the Italian cities. An exception is made only by Lecce and Bari which rank among the top 50 in the ranking dedicated to the theme of sustainability.

Many indicators relating to sustainable mobility show a steady increase in the last six years. Particularly, electric and hybrid mobility is the area that has recorded the most significant increases having more than tripled the quantity of electric or hybrid cars in the past four years (+ 259% since 2016). The car fleet also recorded a significant decrease from 2002 to 2018. It should be noted that Milan "eliminated" over 100,000 vehicles from the city by implementing several policies to discourage the use of polluting cars.