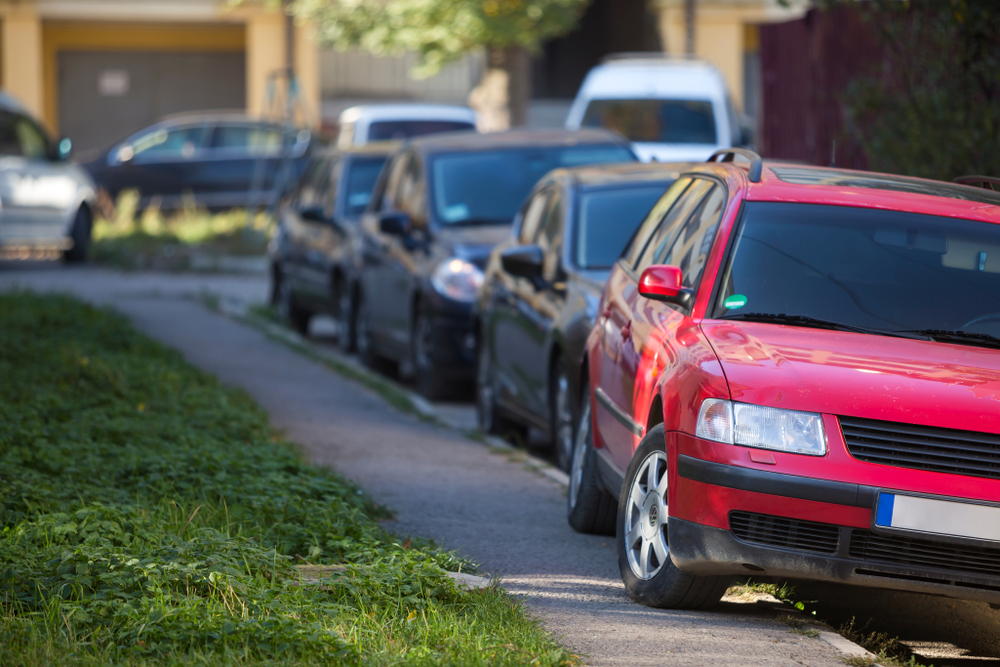 The Scottish parliament has passed a bill to implement a nationwide ban on pavement parking, becoming the first UK nation to implement such a ban.

According to the new legislation, parking a vehicle, even partially, on a pavement will be forbidden. Existing laws already covered pavement parking, but they were rarely enforced due to a lack of clarity.

Ensuring that all pedestrians have equal access to pavement space is one of the main objectives of the bill. Furthermore, the new rule could also save local councils significant amounts of money, as cars will no longer damage pavements as they used to do. The law exempts delivery vehicles, which will be allowed to park on a pavement for up to 20 minutes at a time.

The decision comes after a long campaign led by charities and civil society organisations, such as Living Streets Scotland, which advocates for everyday walking. The charity has applauded the Scottish parliament’s decision and urged England and Wales to follow suit.

"People in wheelchairs, parents with pushchairs and older adults who are currently forced into oncoming traffic when faced with vehicles blocking their path will now be able to enjoy a new freedom. It also stands to offer huge savings to cash-strapped councils currently charged with fixing footways damaged by vehicles parking on them” said Stuart Hay, Director of Living Streets Scotland.

The new law will not come into force until 2021, as part of a broader Transport Bill. This bill also contains provisions for the creation of low emissions zones in four Scottish cities (Glasgow, Edinburgh, Aberdeen and Dundee) as well as promising improved bus services.

Region:
Western Europe
Country:
United Kingdom
Topic:
Safety and urban mobility
Link:
Scotland pavement parking ban: what is it and when does it take effect?