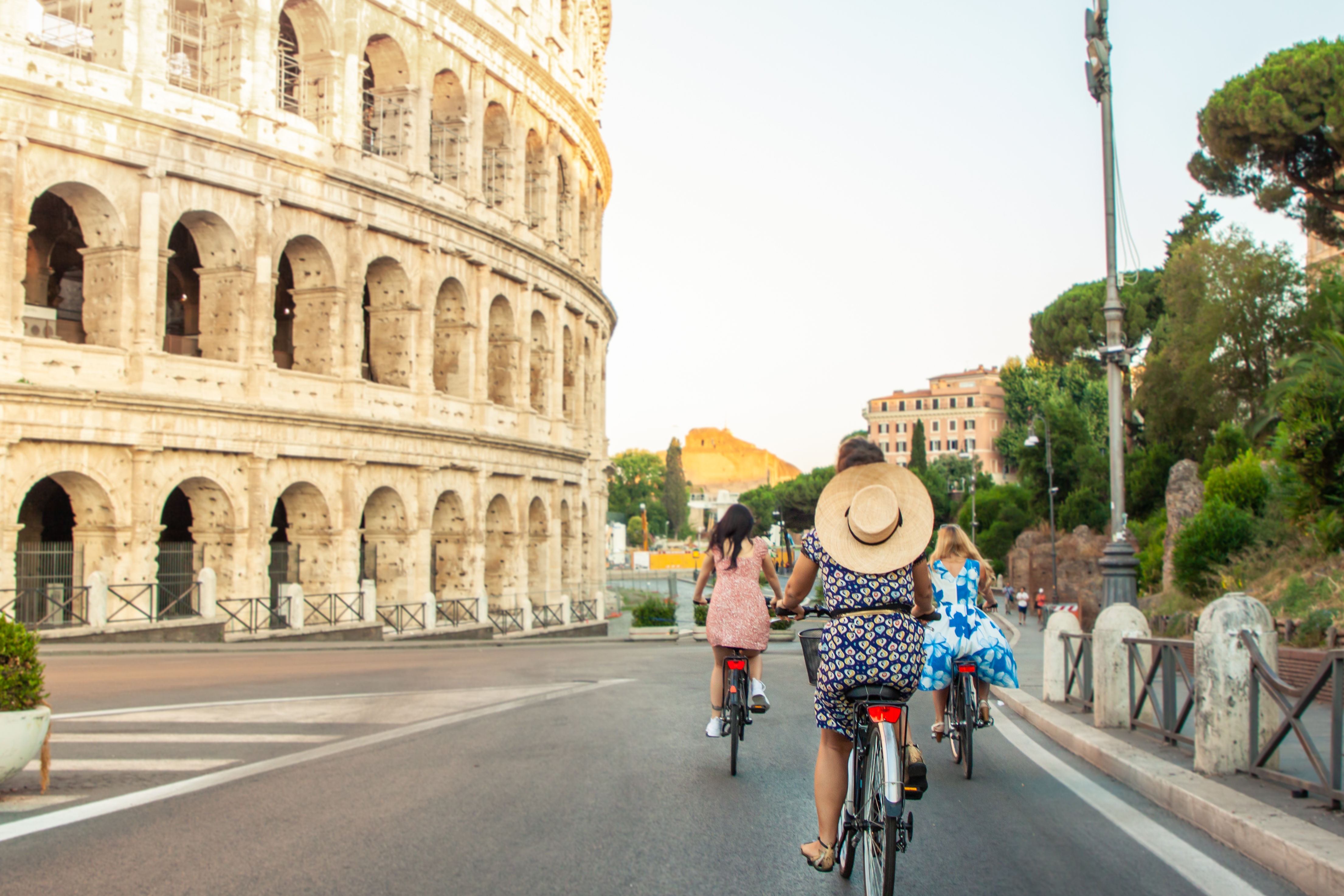 Part of this success has been the city’s involvement in the ambitious Handshake project. Rome has greatly benefitted from this initiative, which is prioritising walking and cycling interventions. With a budget of €3.2 million, the city is building 150 km of new cycle lanes. This effort is now being extended through the GRAB Project, which will see the establishment of a 48.6 km accessible green cycling and pedestrian ring.

This project moves the city beyond “pop-up” measures towards an approach that embeds the cultural and behavioural change required for long term modal shift. The GRAB project will not be just a "simple cycle path" of 50 km, but rather a new way of seeing and experiencing the city. This 360-degree project of urban regeneration is set to open its first construction sites in the next few months.

Indeed, as Francesco Lacorossi from the City of Rome explained at the Autonomy industry talks in May this year, “We aim to transform our city into a cycling capital. COVID-19 has accelerated this process, but our measures have been in place for several years.”

The GRAB project will be divided into 6 functional lots, with the first projects in place by the end of 2021. Rome Mobility Services has been appointed by the municipal administration to draw up the final project and will follow the project’s various procedural procedures in order to give more detail to the path’s actual construction.