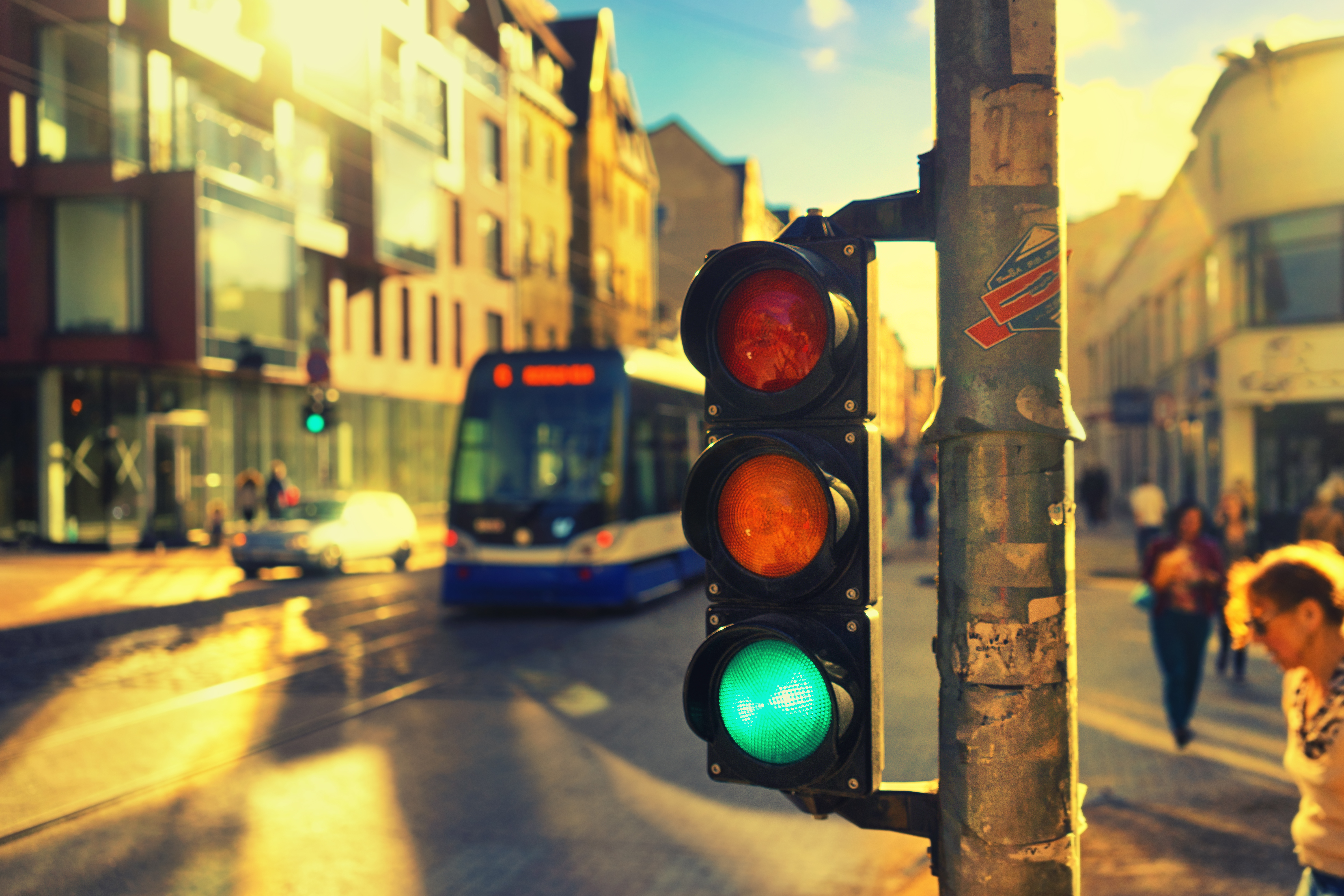 In November 2021, the Latvian capital Riga become a testing ground for a set of living laboratories for new ideas in urban mobility. The six pilot projects were an initiative of the European Institute of Innovation and Technology.

The aim of the pilot projects was to learn how urban mobility contributes to improving living standards in the city and how to attract and involve investors in relevant projects. Each pilot was managed by a team that was created in a preparatory process starting with a 48-hour mobility hackathon (an event which brings together people to collaborate) in April 2021. This was followed by an incubator programme in the summer of 2021.

The six teams involved in the pilot projects covered a range of themes, although electric vehicles and micromobility were common elements. The Electrify team promoted electromobility, such as by offering electric minibuses for passenger transport, while the Simplecharge team created and tested prototypes for charging electric vehicles using street lamp poles.

The Mikropoint team tested a new mobility point that included electric scooters and bicycles and a mini bicycle workshop, while the E-Stop team operated a solution for storing and charging personal electric scooters at a shopping centre. The "Velorūme" team also focused on active mobility by experimenting with using car parking spaces for bicycle parking or for a garage to store bicycles, instead of the space being used to park only one car. Finally, the getUgo team experimented with the remote control of autonomous vehicles, machines and other devices using a software and hardware platform.