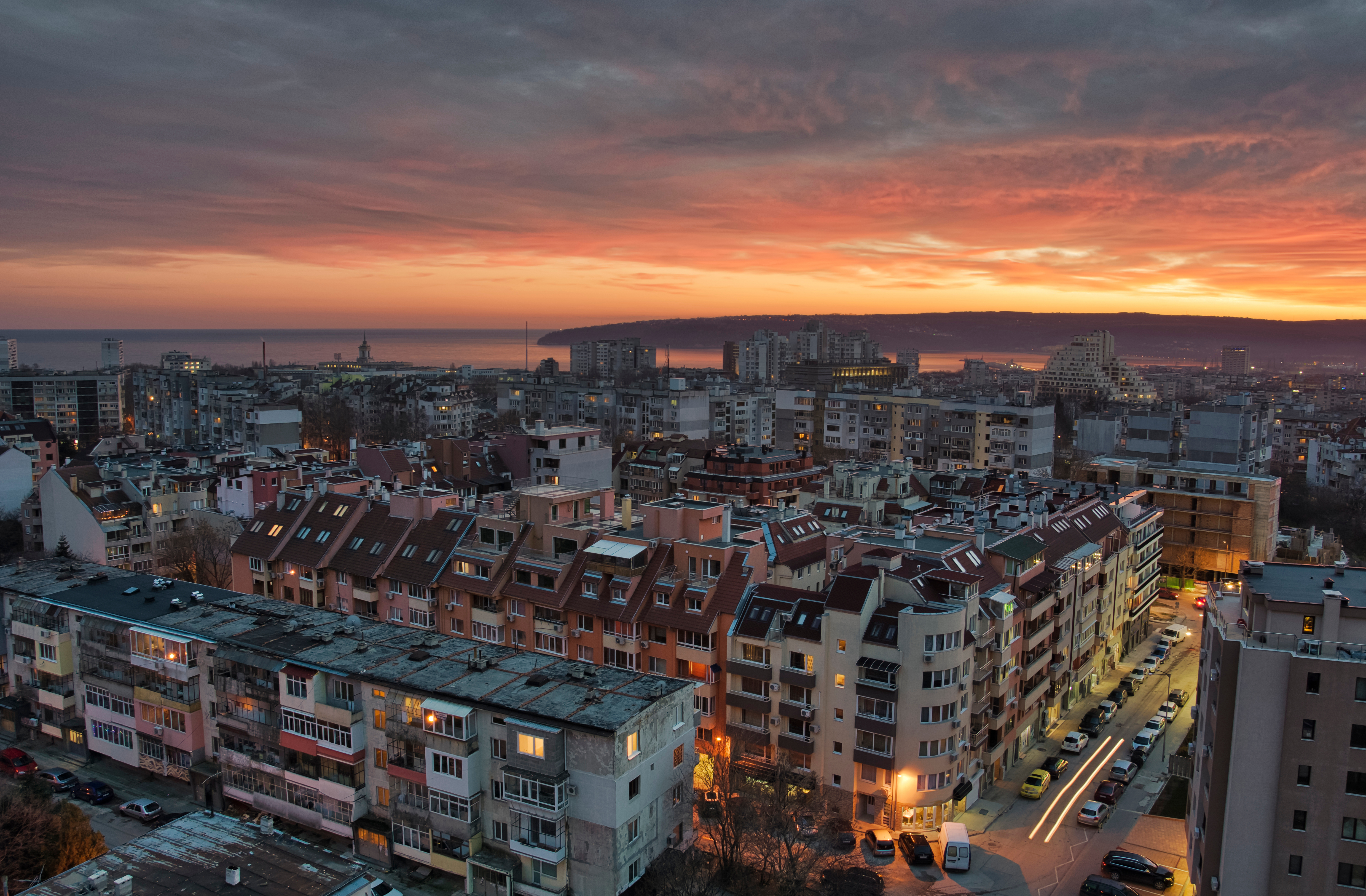 In late October, the first local results of the City Changer Cargo Bike (CCCB) project were presented in Varna, a famous tourist destination in Bulgaria and a core logistics centre due to its location on the Black Sea coast.

Cargo bikes are a climate-friendly, space-efficient and health-increasing mobility and transport option for private and commercial users with the power to transform cities and increase the quality of urban life. However, its full potential has not yet been realised in European cities. In this context, the CCCB project, supported by the EU's Horizon 2020 research and innovation programme, brings together 20 partners including cities, research institutions, NGOs, and industries from all over Europe to support a faster, more cost-effective and larger scale deployment of this sustainable mobility option. This is currently being demonstrated within the CCCB project in Varna, as well as in 15 other cities.

The city of Varna presented at the end of October its CCCB pilot, which aims to gradually establish cargo bikes as the main type of transport to provide services in the city centre. The pilot consists of making 6 locally-manufactured cargo bikes available for use free-of-charge by representatives of restaurants and other commercial activities in the city centre. The contract for the design and manufacture of the bikes was awarded to a local company in order to stimulate local businesses.

The cargo bikes were built with an electric engine that assists cyclists with 5 different levels of support, which can be easily selected on the handlebars. It also contains a display that shows the speed, battery level and other information. The maximum speed of the electric engine is 20 km/h. In addition, it can be operated in "pedestrian mode" when riding on footpaths or in pedestrian areas, in which case the maximum speed is 6 km/h.

The bikes have closed luggage containers for cargo as well as open seats with seatbelts for carrying children. This allows the bikes to be used not only for commercial purposes, including deliveries and service provision, but also for daily family transport. In order to stimulate their use, the cargo bikes can be parked in special areas in the city, including in blue parking zones.

The experience in Varna is only one example from the 16 pilots that CCCB is engaged with around Europe, which aim to show that a large-scale introduction and application of cargo bikes in urban areas can be a game changer for cities. Indeed, cargo bikes can help to promote sustainable habits and reclaim car parking spaces, whilst transforming these into social interaction points.

Photo Credit: ©Cpifbg13 - no permission to re-use image(s) without separate licence from Shutterstock.