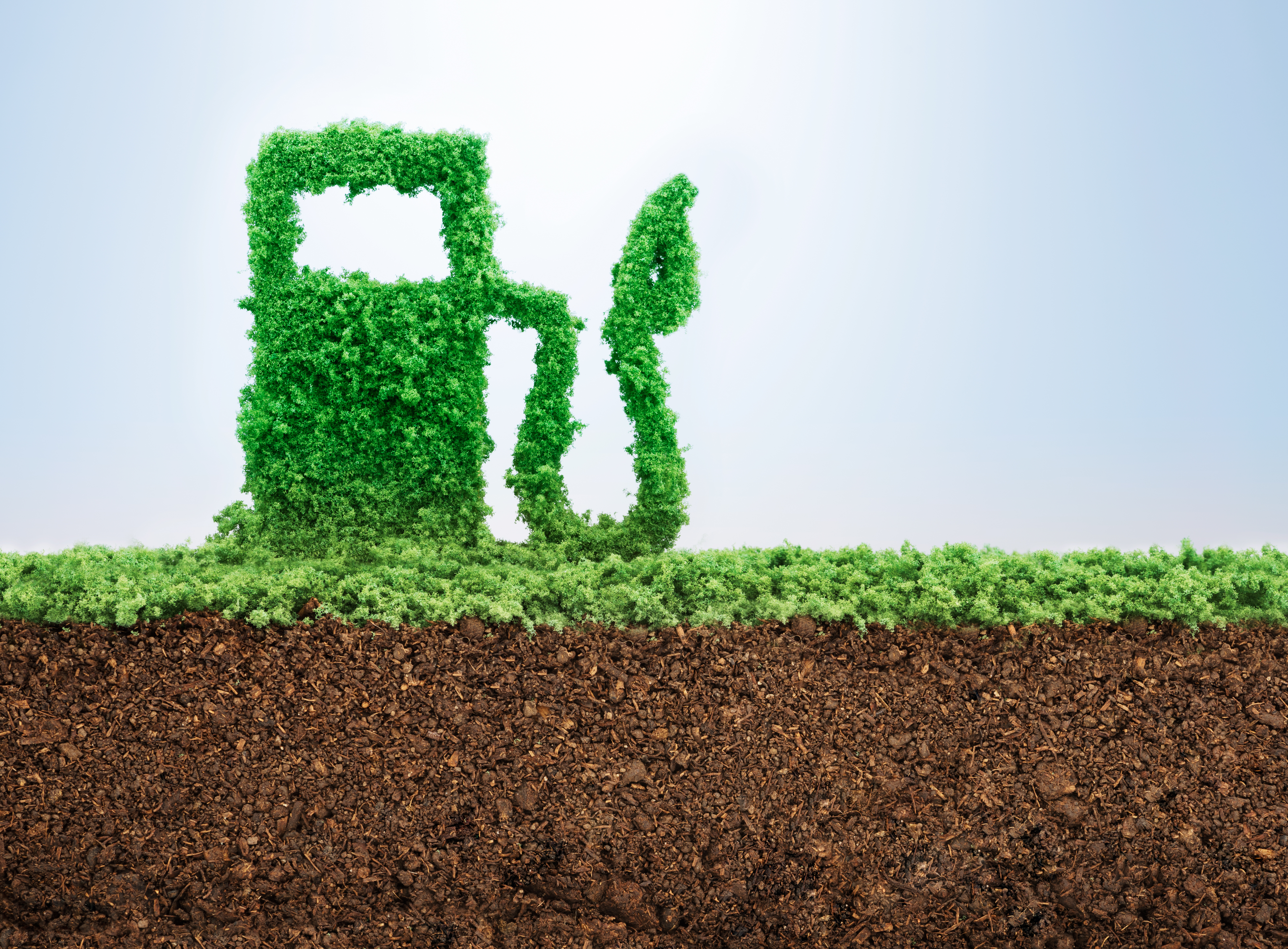 The European Commission has now published a report to the European Parliament and Council on the application of Directive 2014/94/EU on the deployment of alternative fuels infrastructure (AFID). The report assesses the national implementation reports from Member States received under AFID. It also includes an external support study from the Commission and takes into account state of the art alternative fuels infrastructure in the EU. The report is accompanied by a Staff Working Document on the Detailed Assessment of the Member States Implementation Reports on the National Policy Frameworks for the development of the market as regards alternative fuels in the transport sector and the deployment of the relevant infrastructure.

The Commission’s analysis shows that the AFID has contributed to the increased uptake of alternatively fuelled vehicles and their infrastructure. However, without a detailed methodology to calculate targets, the levels of ambition across Member States varies greatly. For example, some Member States have set targets of 40% electric cars in the total car fleet by 2030 whereas others have a target of less than 1%.

The current level of infrastructure is only sufficient for the relatively low number of alternatively fuelled vehicles already on the road. Large sections of the TEN-T network do not have recharging points every 60 km as recommended. Under the current legislative framework it is unlikely the necessary network across Europe would develop, even if all Member States met their targets. This holds true for all modes of transport, especially waterborne.

Common technical specifications will be needed to ensure the interoperability of electric vehicle charging and liquid hydrogen refuelling, especially for heavy-duty vehicles and maritime transport. Consumers also need alternative fuel infrastructure to be as easy to use as conventional fuel infrastructure, with visible locations and pricing, as well as seamless payment. This can be a problem particularly when crossing borders.

Public funding should focus on inherent gaps in the market, such as rural areas with low vehicle uptake. This will help achieve the ambition of having at least 1 million publicly accessible recharging and refuelling points by 2025.

Appropriate alternative fuels infrastructure is essential for a successful transition to low- and eventually zero-emission mobility.