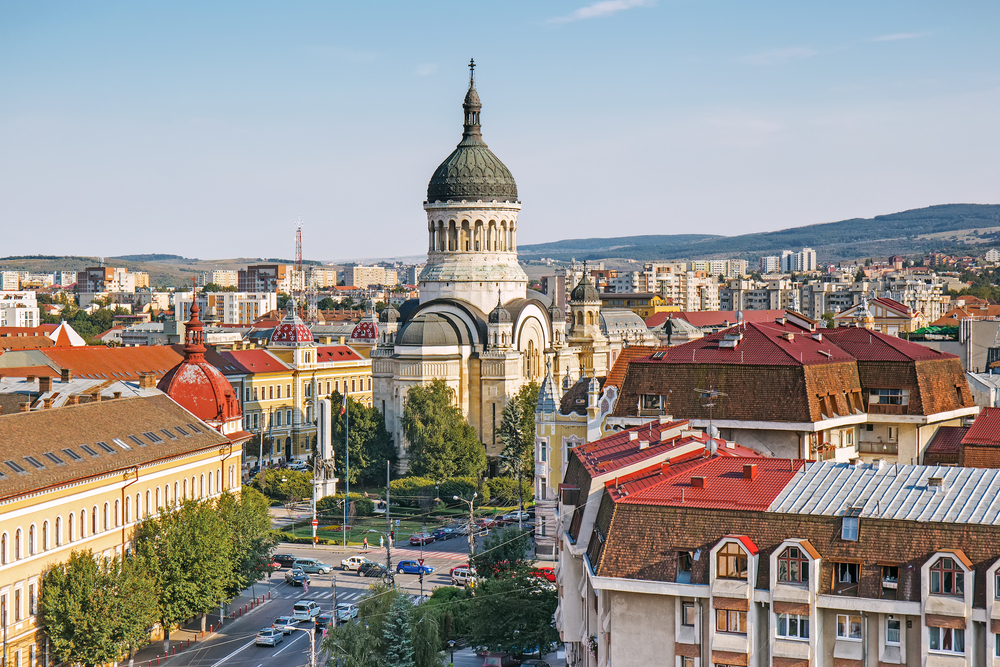 The Romanian city of Cluj-Napoca has implemented a policy bringing together sustainable mobility and recycling. Residents will receive a free bus ticket if they recycle containers at one of several, special local recycling points. The initiative is a good example of incentivising and enabling sustainable behaviour amongst residents, which will be important moving forward, as the city is one of three Romanian cities that have been selected for the EU's '100 climate neutral and smart cities by 2030' mission.

The original article was posted on the The Mayor website on 26 July 2022.