Skip to main content
Home In Brief News Public transport for one euro per day, is it possible in Germany

Public transport for one euro per day, is it possible in Germany 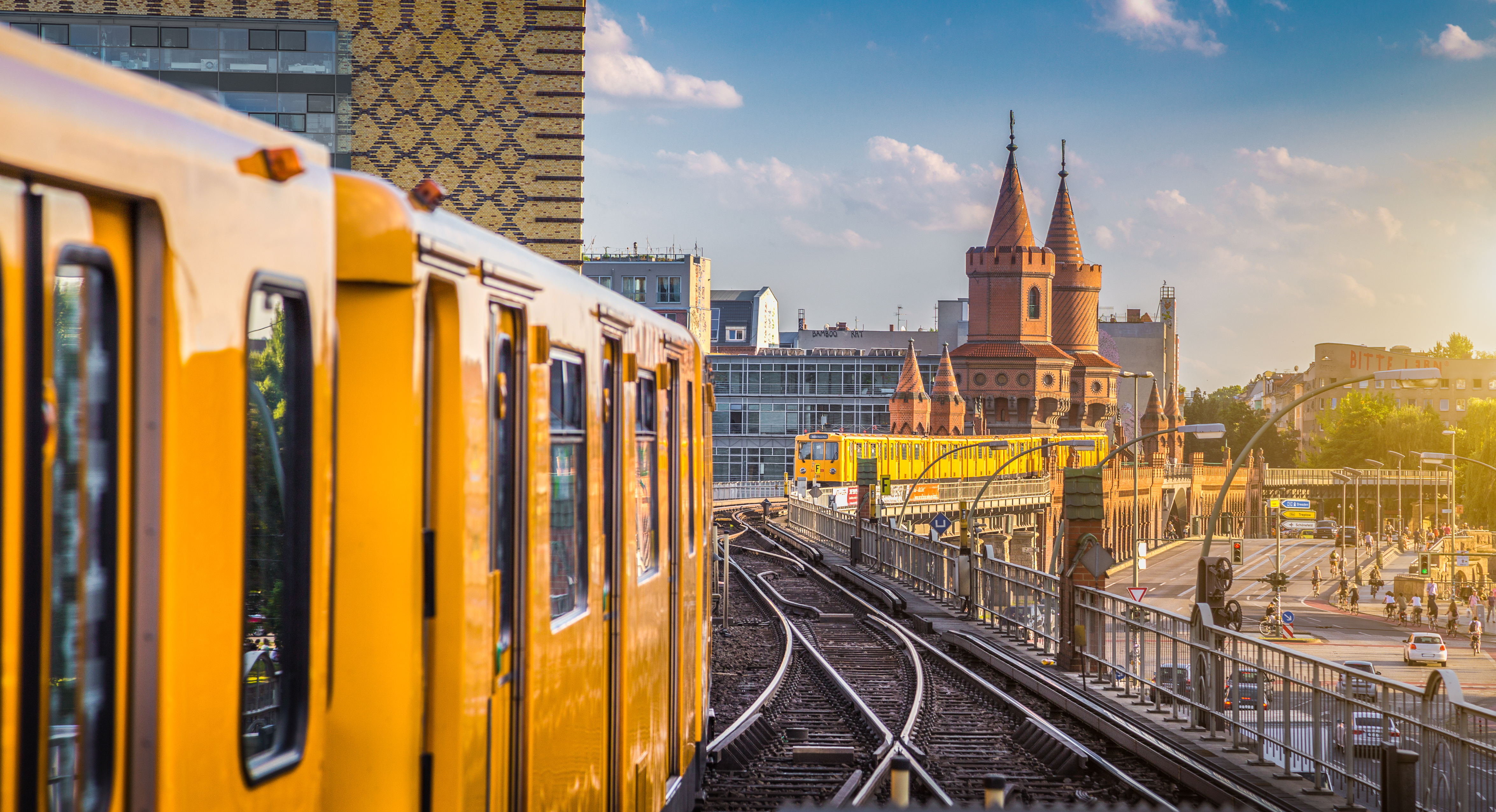 An increasing number of German cities and regions are considering the introduction of the so-called ‘365-euro ticket’ for local public transport - year round public transport for a flat rate of one euro per day.

In June 2021, the city of Leipzig announced the start of a pilot this August, introducing the ‘365-euro ticket’ for specific user groups. However, a two-year pilot with 365-euro tickets for inhabitants ended in Reutlingen, and the city of Munich decided not make it available for everyone in the city, despite broad political support for it. The 365-euro ticket is considered a win-win solution according to those advocating its introduction, but critics say it is premature and too expensive.

The '365-euro ticket' is an annual subscription ticket for public transport entitling its holders to unlimited travel in a certain area for the equivalent of one euro per day. In most cities and regions which currently offer the ticket, it is available only to specific user groups; low-income households, students, trainees and in some cases all residents. The ticket is valid for S-Bahns, U-Bahns, buses and trams throughout the urban area served by the local Transport Associations (Verkehrsverbund).

At 365 EUR, the annual ticket costs much less than current public transport tickets. Currently, a single ticket costs an average of 2.70 EUR nationwide, the price of a year-round ticket equals around 650 EUR. By lowering the price of public transport tickets, car drivers can be motivated to switch and use public transport. This could help reduce congestion and GHG emissions and improve air quality. In addition, there is a clear social component - low-income households who struggle to afford bus and train tickets would be relieved. In many cities, discounts for specific groups already apply, but only few cities are offering  annual tickets at 365 EUR.

The State of Hessen introduced the ticket, which is valid throughout the State for students and trainees, at the start of the school year 2017/18. In January 2020, Hessen extended it to seniors who can use the ticket to travel after 09:00 in the morning. Berlin-Brandenburg introduced a network-wide annual ticket for trainees one year later. Mainfranken, Munich, Regensburg, Nuremberg and Fürth have been offering the '365-euro ticket' to students and trainees since August 2020.

In many others cities across Germany, calls have been made to also introduce the '365-euro ticket'. In Ingolstadt and Leipzig pilots will start this August where the ticket will become available to respective students and trainees and low income households. Also, the State of Rhineland-Palatinate announced it will introduce the ticket for under-27 year olds before 2026.

Many of its promoters hope the '365-euro ticket' currently offered to specific groups can in time become available to all users in order to maximise the effect on public transport use, modal shift and associated benefits.

So far, German cities have not succeeded to replicate Vienna’s success. The cities of Bonn and Reutlingen launched pilot projects with federal funding in 2018, offering the '365-euro ticket' to their inhabitants. In Bonn, the ticket was only made available to residents, rendering it unusable for the many commuters entering Bonn each day. In addition, only residents who did not already have a subscription could buy the ticket in order to reduce the revenue impact for the public transport companies. Due to these restrictions, some 8,000 tickets were sold out of the 17,000 tickets made available to customers. Bonn ended the pilot at the end of 2019.

Reutlingen has also been testing the '365-euro ticket', offering it to residents regardless whether they were already public transport ticket holders. As a result, annual tickets increased by around 2,600, around 1,500 of them to new customers. Although considered a success, the city decided to end the pilot last month, due to budget restrictions. Continuation of the offer would have cost the city 1.2 million EUR a year, twenty times more than the cities normal contribution.

Budget restrictions were also the main reason for Munich to decide last month not to not make the '365-euro ticket' available for everyone in Munich. Despite political support from a broad coalition of political parties to make the ticket available for all public transport users by 2023, the costs were considered too large. The ticket subsidy would burden the city budget with an estimated 110 – 195 million EUR.

Budget restrictions have not deterred the city of Nuremberg to announce the offer of the '365-euro ticket' to all public transport users. This follows a successful resident initiative that collected 21,000 signatures for a petition that called for its introduction. The city decided the ticket for all will be introduced by 1 January 2023 at the latest. The neighbouring city of Fürth, which is part of the joint transport network, joined the plan to introduce a joint '365-euro ticket'.

Plans to introduce the '365-euro ticket' to all public transport users have not been without criticism. One of the main criticasters is the Association of German Transport Companies (VDV).

VDV estimates that around half of the ticket revenue of 13 billion EUR a year could be lost if a '365-euro ticket' were introduced across the board. They consider improving the public transport offer as money better spent - failing to do so would be ineffective and counterproductive, argues VDV in a position paper.

“If we want to achieve the climate protection goals in the transport sector by significantly more people transferring to buses and trains, then we will succeed primarily by expanding and improving the range of services,” says VDV managing director Jan Schilling. “In this respect, we must first massively expand and modernise public transport in Germany in the coming years and create additional offers, especially in rural areas. For this we urgently need the ticket income.”

Without a high quality offer, price reductions will only have a temporary effect. People would soon revert back to using their cars and fewer new customers would be won than would be necessary to compensate for the decrease in income from the price cut.

For example, Vienna invested heavily in public transport for many years before the ticket was introduced. It also gradually increased parking management, reducing on-street parking spaces and increasing prices.

While in may cities there is an interest to introduce the '365-euro annual ticket', the need to improve public transport infrastructure is also acknowledged. It is clear both come at significant costs, which go beyond the limits of cities’ budgets. Cities are therefore looking to the State and Federal government for financial contributions. At the same time, the search to for alternative financing sources continues, such as the “subway tax” for employers which has been deployed in Vienna, or the “mobility surcharge” that all households would have to pay via property tax. As of yet, the search for funds continues, despite of federal budget increases for public transport. It therefore remains to be seen how many cities will be able to follow the example of Nuremberg in announcing a 365 ticket for all any time soon.