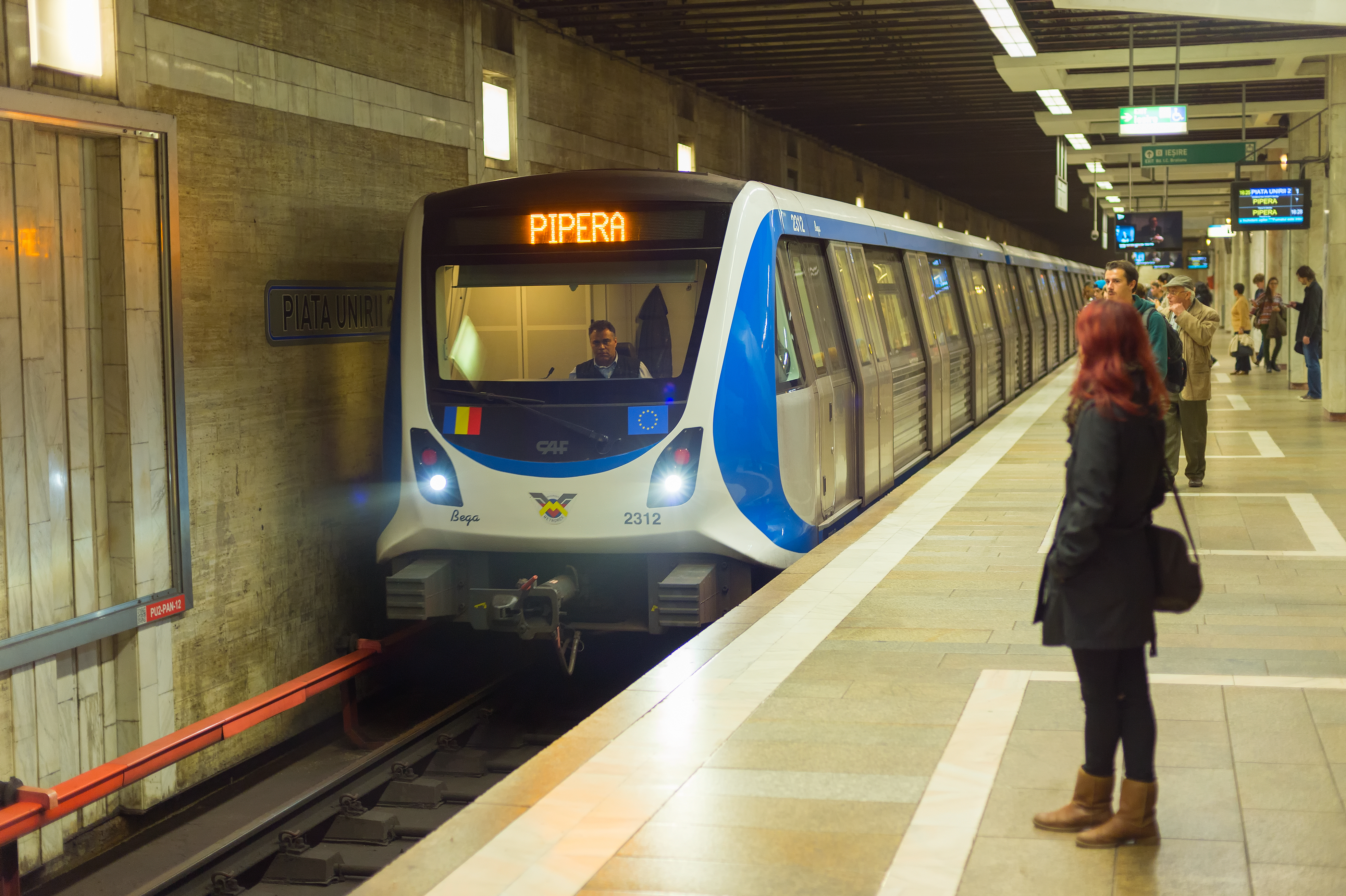 Bucharest's 2nd place in public transport is the result of attractive pricing and the development of a practical network for users. Experience shows that attracting people to use public transport, and keeping users, depends on various factors such as the tariffs, coverage, frequency, comfort and reliability. In Bucharest, ticket prices cost 2.80 lei (approximately € 0.60) for a trip within the metropolitan area.

On the other hand, Bucharest – along with Rome - was ranked close to the bottom overall, due to its high modal share of personal car use, the low cost of parking per hour and the relatively narrow range of mobility options, as well as the high levels of congestion.

In terms of mobility management, the Greenpeace report highlighted London, Copenhagen and Amsterdam as among the best because of their combination of high hourly parking fees, accessible bike sharing systems and the availability of smartphone electro-mobility applications, as well as the presence of congestion charging schemes in some cases. In these cities, this results in higher levels of walking and cycling, which are encouraged by safer and denser infrastructure for active mobility. Cities such as Copenhagen, Amsterdam, Zurich and Paris offer a relatively high number of shared bicycles and, at the same time, have relatively low rates of travel by private car due to the development of safe infrastructure for bicycles.

Image source: © joyfull / shutterstock - no permission to re-use image(s) without a separate license from Shutterstock.