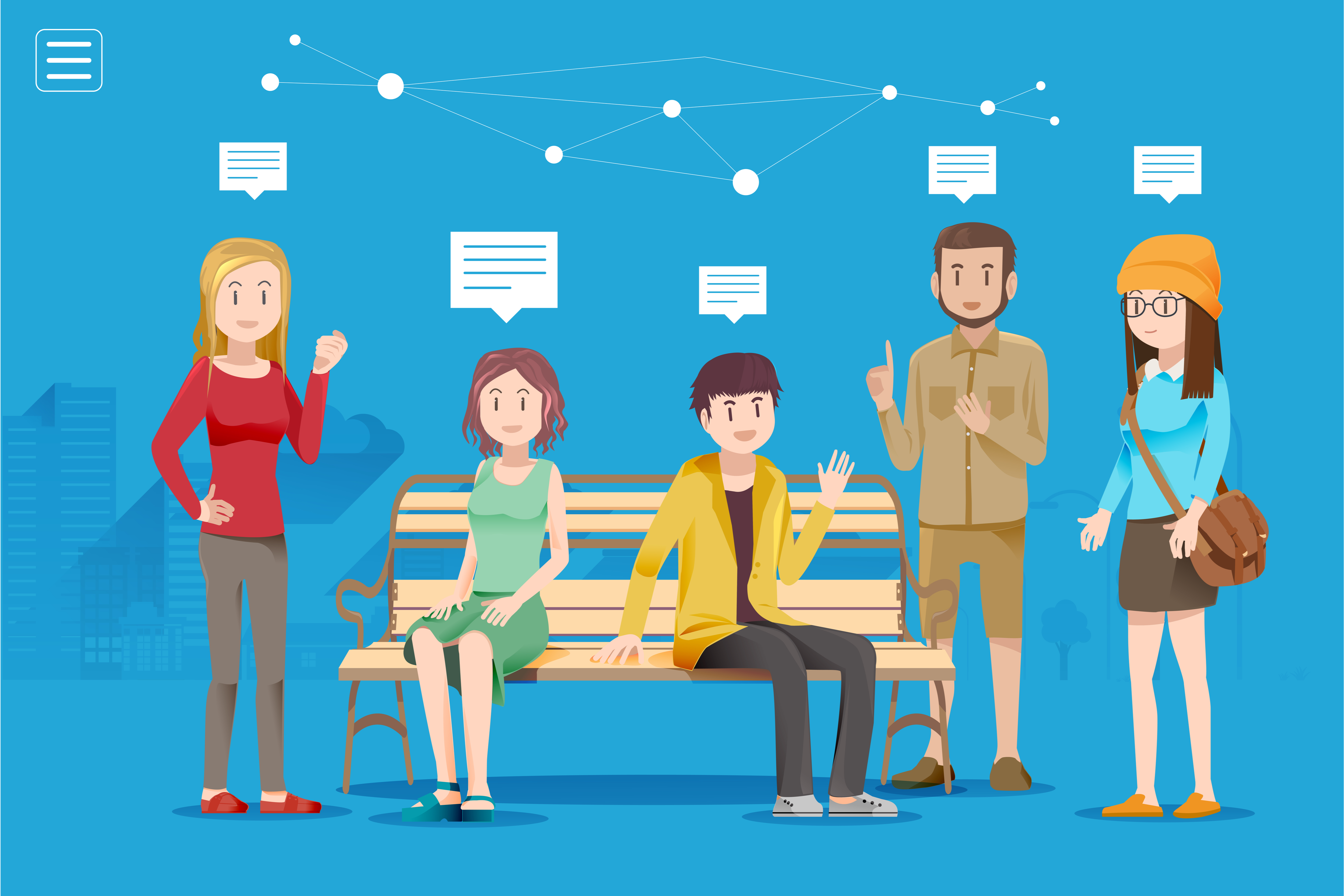 A poll undertaken for NGO Transport & Environment (T&E), and conducted by YouGov in 12 European countries, has shown that public opinion in the EU strongly supports more ambitious national climate targets. Over two thirds (68%) of respondents wanted their country’s climate targets to be increased, while 84% supported increased climate efforts in the transport sector to be delivered through new standards and regulations.

The poll is arguably a call on the European Commission to listen to people and stop casting doubt on the continued responsibility of national governments to jointly deliver on the EU’s 2030 climate target. According to T&E, the Commission should propose increased national targets as part of June's “Fit for 55” package.

T&E declares, “the European Commission should take heed of this and finally make clear that the national targets are here to stay as one of the main pillars of the EU’s climate architecture. National governments can tailor policies to investment needs and socio-economic realities on the ground, allowing for a much more impactful and a much more just transition”.

While overall 68% of respondents thought that their national government should increase its effort to reduce greenhouse gas emissions, now that EU leaders have agreed an EU-wide climate emissions reduction target of at least 55% by 2030, support varied by country. Respondents in Southern European countries showed the strongest support (85% in Italy and 79% in Spain). In Eastern European countries, where national climate targets have so far been relatively low, support for government action was also very high (73% in Romania, 68% in Poland and 67% in Hungary). On the other hand, overall 24% of respondents thought that their national target should be maintained at its current level, while only 8% thought that their government should do less than it was today.

Moreover, there was also high support amongst respondents (84%) to implement new measures, both at the national and EU levels, to reduce greenhouse gas emissions, including implementing measures such as road transport zoning and minimum sales of electric vehicles. Respondents were more reserved when it came to new carbon pricing instruments that would make fuels (i.e. diesel, petrol, natural gas and fuel oil) more expensive for customers.

Photo Credit: © TORWAISTUDIO - no permission to re-use image(s) without separate licence from Shutterstock.

Region:
Europe-wide
Topic:
Policy and research
Link:
Results of a survey in 12 EU countries on attitudes towards national climate targets