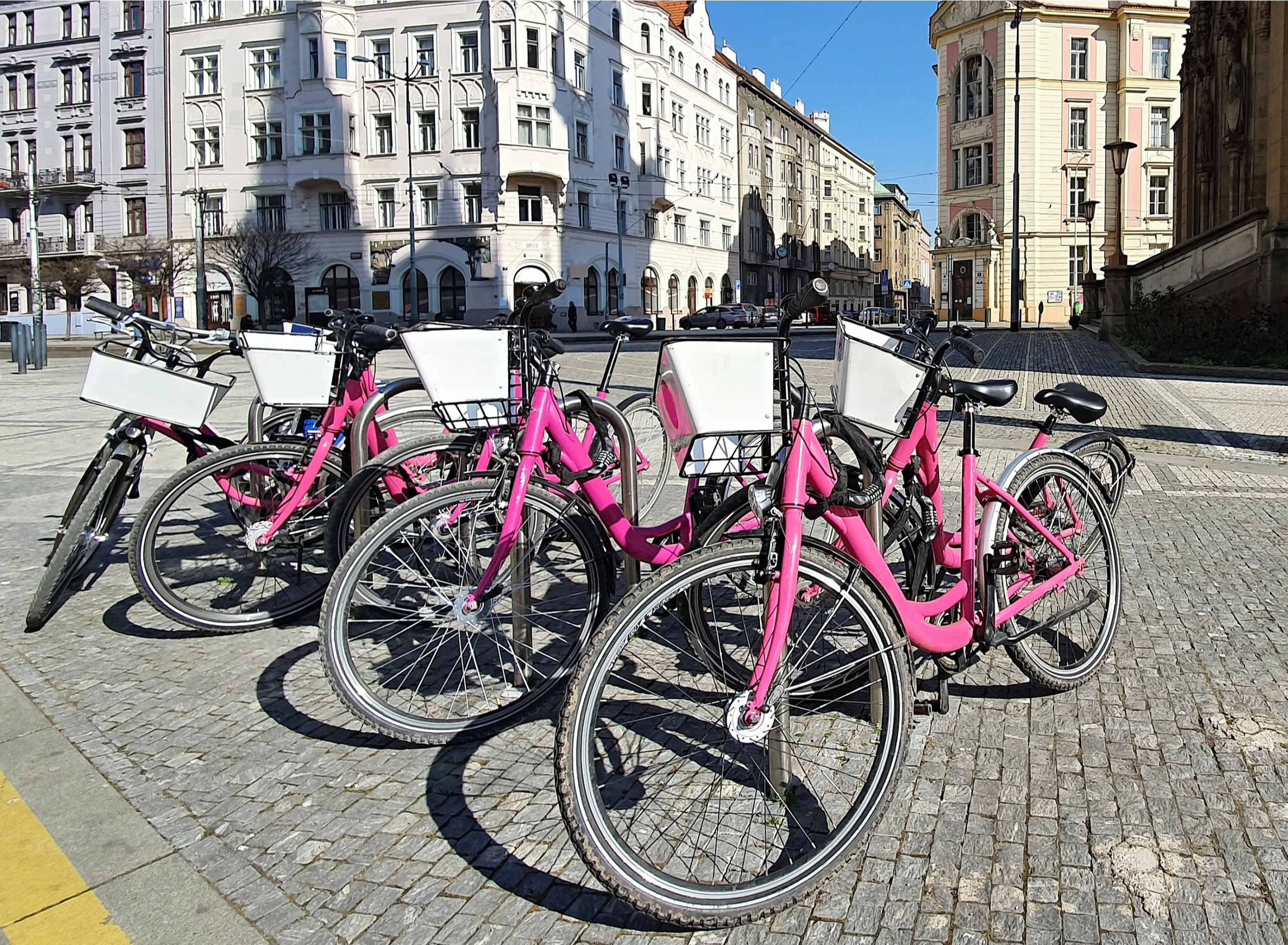 The Czech capital Prague has announced plans to invest around €14 million (247 Czech koruna) in the construction of new cycling infrastructure, mainly cycle tracks. In addition, it plans to undertake studies and develop designs to further enlarge the city's cycling network.

Deputy Mayor Adam Scheinherr says that Prague had 1.23 million cyclists in 2020, an increase of 38% compared to 2019. He states that the city cannot ignore this, so needs to cater for the needs of its cyclists: “the importance of hundreds of millions of investments is underlined by the change in traffic behaviour of Praguers over the last year”.

The city surveys the needs of cyclists to decide on where to invest in cycle tracks, and where to locate cycle parking and repair facilities. As part of this approach, the city authority contacts schools to ask for their needs, as the city supports cycling to schools by paying for the provision of bicycle parking at schools.