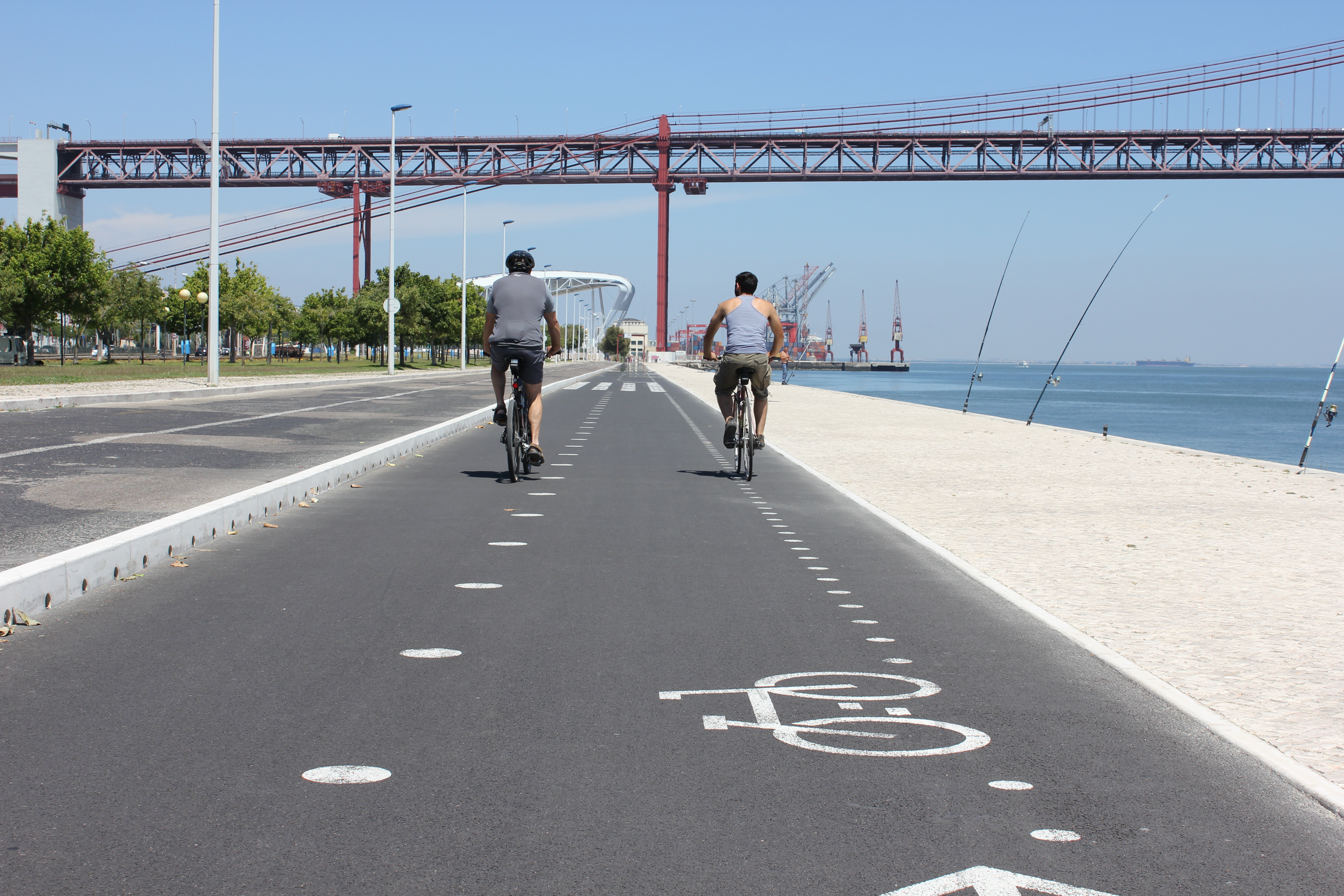 The incentive encouraging Portuguese people to purchase low-emission vehicles (LEVs) has been extended to conventional and electric bicycles, cargo-bikes, two-wheel motorcycles, and electric mopeds, for 2023.

At the end of November 2022, deputies approved the PAN’s (People Animals Nature) proposal to maintain the incentive into 2023, which introduced sustainable vehicles, extending it to bikes and electric motorcycles.

The proposal, presented by the deputy Inês Sousa Real, president of the PAN parliamentary group, establishes to maintain the incentive introducing low-emission vehicles (LEVs) and zero-emission vehicles (ZEZs) in consumption. This incentive is financed by the Environmental Fund, aiming to face climate change. How the incentive will be maintained will be defined by order of the member of the Government responsible for the environment and climate action area.

The first three points of the proposal were approved, without votes against and with the abstention of the PSD, IL, Chega and PCP. The incentive will therefore be included in the State Budget proposal for 2023 (OE2023).

In 2023, the incentive will be extended to conventional and electric bicycles, cargo-bikes, two-wheel motorcycles, and electric mopeds having European homologation and being subject to registration, when applicable.

Nevertheless, deputies rejected an increase of EUR 350,000 of the total budget which was intended to further encourage the purchase of conventional bikes in the coming year. The proposed increase of the allocated budget aimed to promote the introduction and use of LEVs into the country.

The aim of this proposal is to 'ensure to keep the incentive promoting LEVs and ZEVs in the State Budget' and to possibly 'increase the amount of resources allocated to support the purchase of bikes', explained PAN’s president.

Photo Credit: © hdshovel8 - no permission to re-use image(s) without separate licence from Shutterstock.