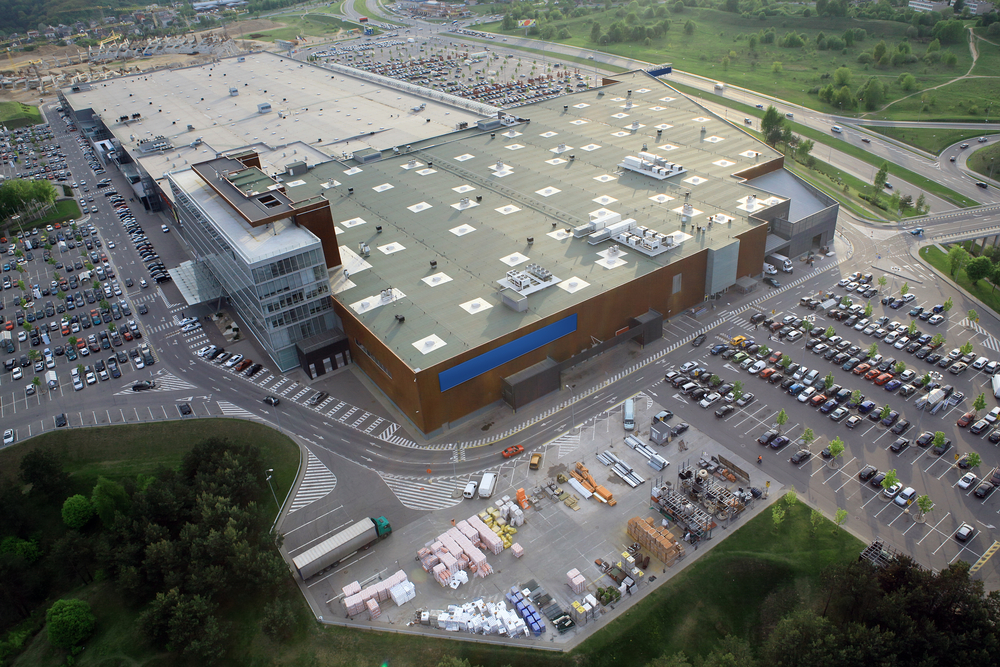 Poland is planning to introduce a “congestion tax” on large superstores such as supermarkets, furniture shops, and other large-scale retail stores. With this tax, the Polish government wants to hold these superstores responsible for the increase in traffic volumes and congestion in their proximity. Jadwiga Emilewicz, the Polish Minister for entrepreneurship and technology, stated that “increased congestion results in higher costs to answer to insufficient transport infrastructure”. Using an algorithm, the shares of stores on increase congestion would be calculated and attributed.

Plans are to put the new tax in practise at the start of 2020, provided the formation of the new Polish government proceeds quickly. The tax on congestion resulting from superstores is the second attempt of the Polish government to increase taxes for superstores. Back in 2016, the government introduced a tax progressively increasing by sales volumes. This tax was stopped by the European Commission due to offending the principle of equal treatment. Now, the Polish government aim to connect higher taxes for superstores to the actual effect they are causing to traffic volumes and by this to potential needed additional investments in transport infrastructure by public resources.

Article published first at www.orf.at on 29 of October 2019.