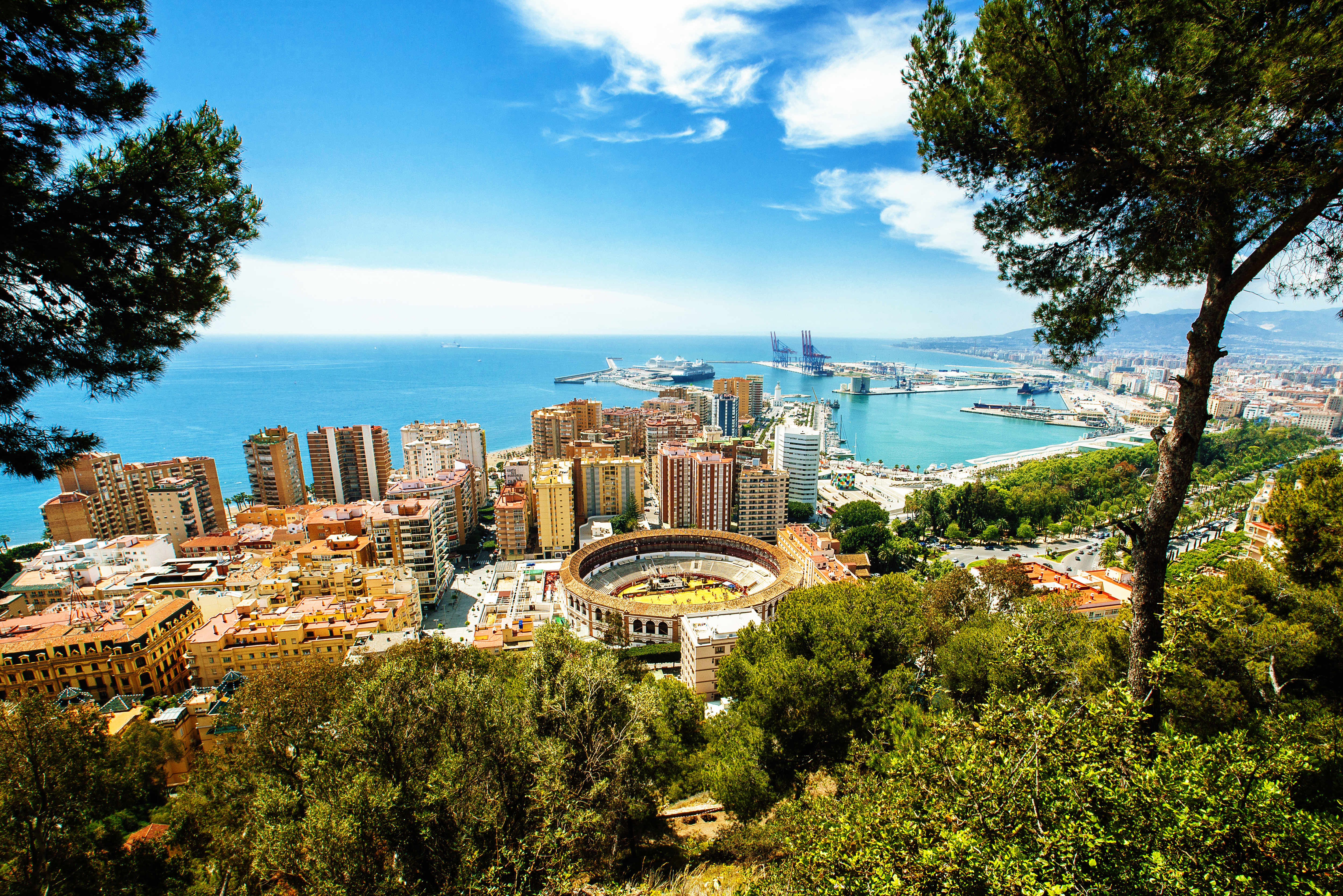 Several small cities along the Costa del Sol, Andalucía, have committed to provide free public transport for residents in urban areas. The plan's aim is not only to support local people finances, but also to promote the use of public transport as a way to significantly reduce greenhouse gas emissions.

Marbella, Fuengirola and Benalmádena already have the project under way, while other cities such as Torremolinos and Mijas are yet to commit to the initiative.

One of the first cities to lunch the initiative was Marbella, which, since May 2019, has offered free urban bus services for residents. The only conditions to access the service is to reside in the city and to get registered to obtain the free Municipal Mobility Card issued by the town hall. There are about 70,000 active cards in the city, 15% of which are possessed by residents over 65 years old.

Benalmádena, whose public transport already offers free bus tickets for pensioners and students, will be free for all residents during the first few months of 2022. The city hall is also evaluating the possibility of improving public transport services by increasing the frequency and routes. Benalmádena's Mayor, Víctor Navas, stated: "We are working on various lines of action so that our town meets all European sustainability standards."

Last November, the initiative was also approved in Fuengirola and will be fully functional this year. The Mayor of Fuengirola, Ana Mula, stated: “We want to promote the use of urban transport, improve frequency, reduce waiting times, incorporate new routes to optimise the existing lines, and use low-consumption buses.”

Other municipalities in Costa del Sol like Mijas (which already offers a free shuttle service to tourist hot spots) and Torremolinos, as well as other nearby municipalities in the Axarquía, are also willing to commit to the initiative.

Photo Credit: © KikoStock - no permission to re-use image(s) without separate licence from Shutterstock.