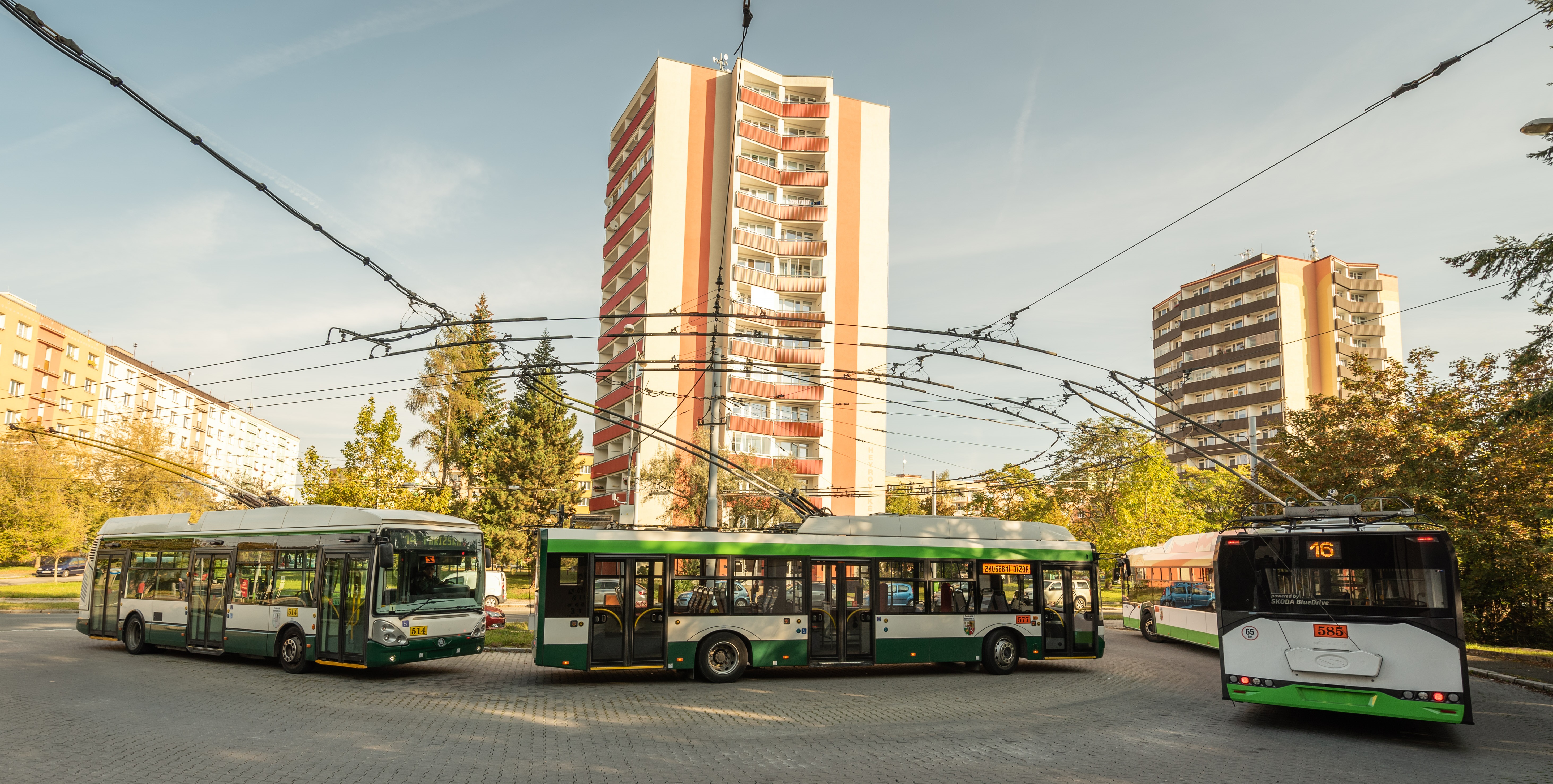 The Pilsen City Public Transport Company (PMDP) in Cezch Republic has successfully finished its pilot in the Interreg EfficienCE project, namely a series of tests of a battery buffer storage station at the final station of trolleybus line 16. During eight test phases, each of them consisting of a five-day working week, various cases of usage have been tested. The tests started on the 11th January 2021 and finished on the 5th March 2021. Considering the current conditions, including both unusually cold weather in the winter and restrictions caused by the antipandemic measures, this was a successful achievement.

The number of drivers to be isolated due to a COVID-positive test or contact with a positively tested person is luckily still very low, so there were no reductions needed in the traffic volume on both trolleybus lines 14 and 16 operating in the tested area. The only complication during the testing of the battery station was the decision to set as many articulated trolleybuses as possible on line 15, operating in the industrial area of the city, to minimize the risks of contamination among the workers. Due to this, only eight articulated trolleybuses could be operated on line 16 (line 14 is operated by standard trolleybuses only).

The detailed analysis of the tests will be done by Gdańsk University of Technology, PMDP’s co-partner within the Interreg EfficienCE project. The analysis will provide concrete data that can be helpful for a definitive decision whether the buffer storage battery station is a perspective technology for future development of the trolleybus network or not. However, a positive preliminary result of the test series is that there was no malfunction registered during the whole testing period, neither on the battery station itself nor on the infrastructure nor on the vehicles. The technology itself can be considered as reliable, while the awaited detailed analysis will decide whether it is economically sustainable as well.

Original article published on the Interreg EfficienCE webpage on 18 March 2021.