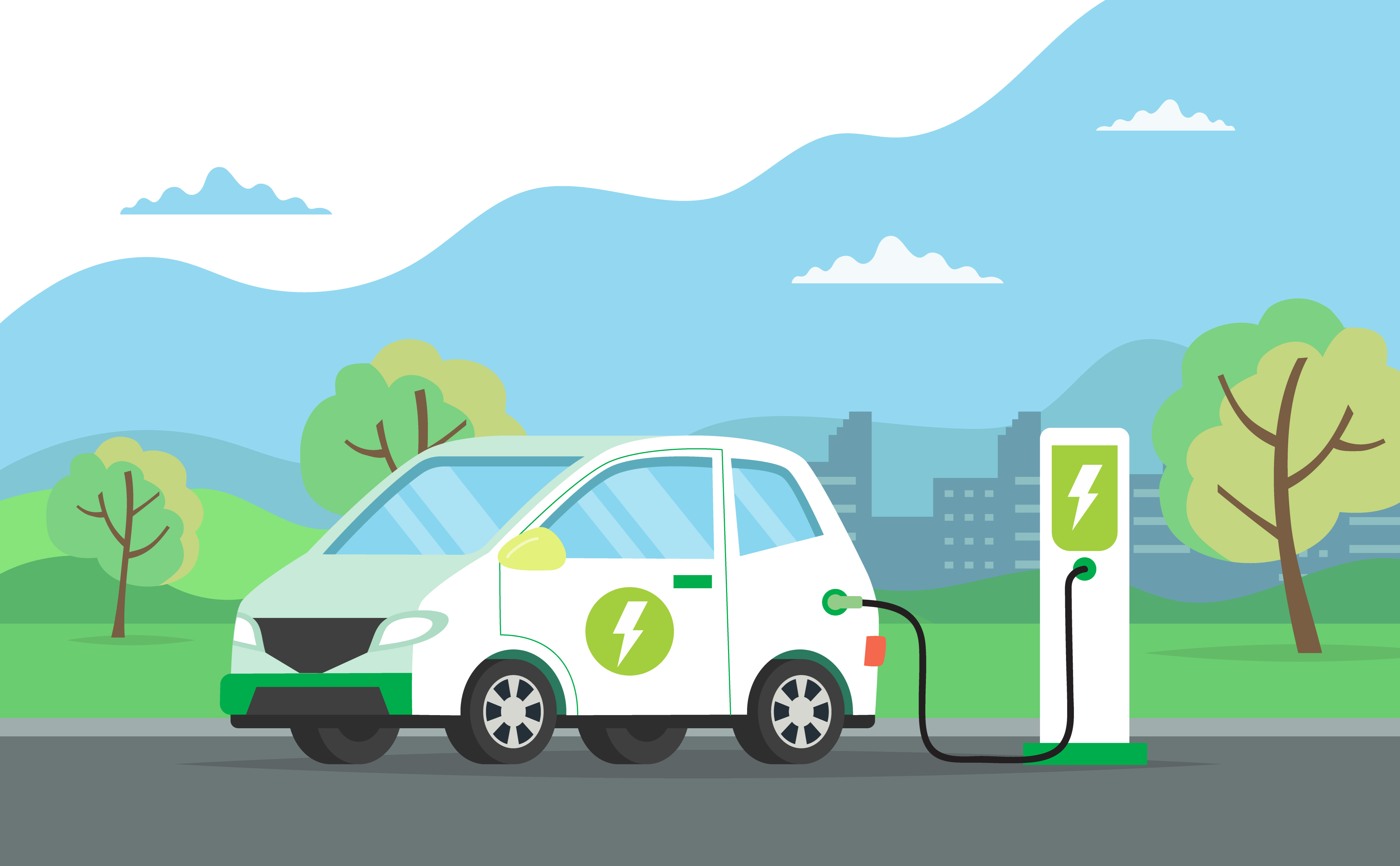 The Energy Efficiency Agency and the Ministry of Infrastructure and Energy of Albania have presented the first results of their Clean Energy Road project. Within a pilot project in Tirana, small solar and wind power devices will be used to generate electricity to supply the energy for public lighting and for recharging electric vehicles.

The pilot project in the Albanian capital involves the installation of innovative renewable energy production systems and the modernisation of public lighting along a two-kilometre section of street located parallel to the Lana river in central Tirana. As part of the project, 460 street lights will be replaced with LED technology, which will save 359 MWh of electricity per year, according to the Energy Efficiency Agency. In addition, the Agency has estimated that the entire project will save a total of 1,900 tons of CO2 per year.

The pilot will be the first self-sufficient road in the country. After Tirana, the Energy Efficiency Agency plans to expand the project to other cities in the country. Indeed, the Agency is currently drafting a feasibility study, as it believes that the Clean Energy Road project is preparing the ground for the establishment of a nation-wide network of electric car chargers that will contribute to the improvement of air quality and climate protection by using zero carbon energy sources.